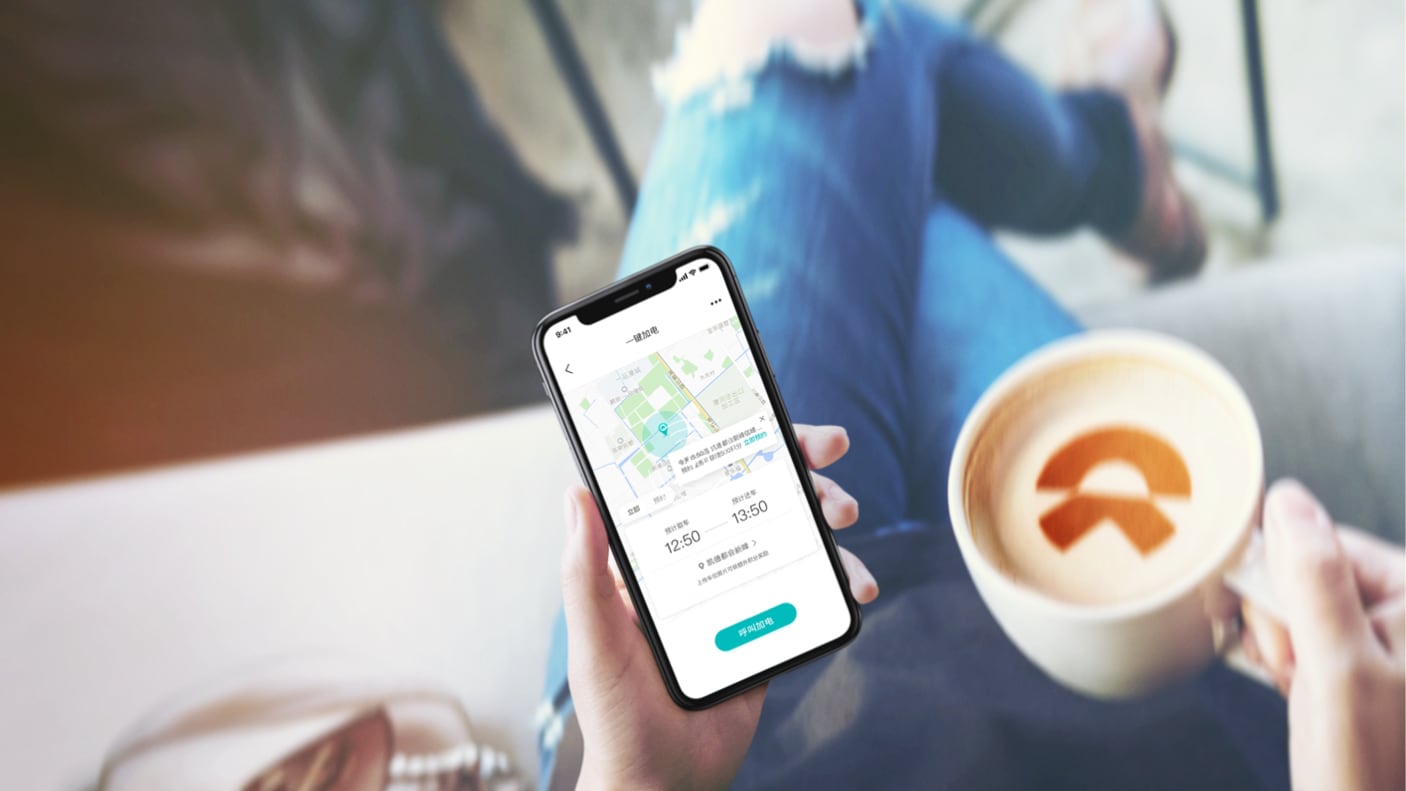 In the US and Europe, it might not be an issue to charge your electric vehicle at home, but it can be challenging to install in-home chargers in China. Even though public chargers are becoming prevalent in most major Chinese cities, some NIO users lack home charging stations. NIO's One-Click for Power services allow owners to skip the charging station's trip with convenience and ease.

There are many stories NIO users have shared on the NIO app about their personal experience with NIO One Click for Service. Here are a few of them:

Kate, a mother of two and a department manager at a tech company, lives in a suburban area in Shanghai. Her commute is 2-3 hours every day, depending on the traffic situation. One time, Kate was on the way home after work during rush hour, and she was stuck on the freeway for an unexpectedly long amount of time. She realized the battery had dropped to her comfort level, though the dashboard showed there was still enough to get home. A while after turning off the air conditioning, the traffic was not getting any better. As Kate's anxiety rose, she decided to try NIO's One-Click for Service via NIO app for the first time. Later on, an NIO power specialist arrived with an NIO power van and boosted the battery to 70% in less than 20 minutes. 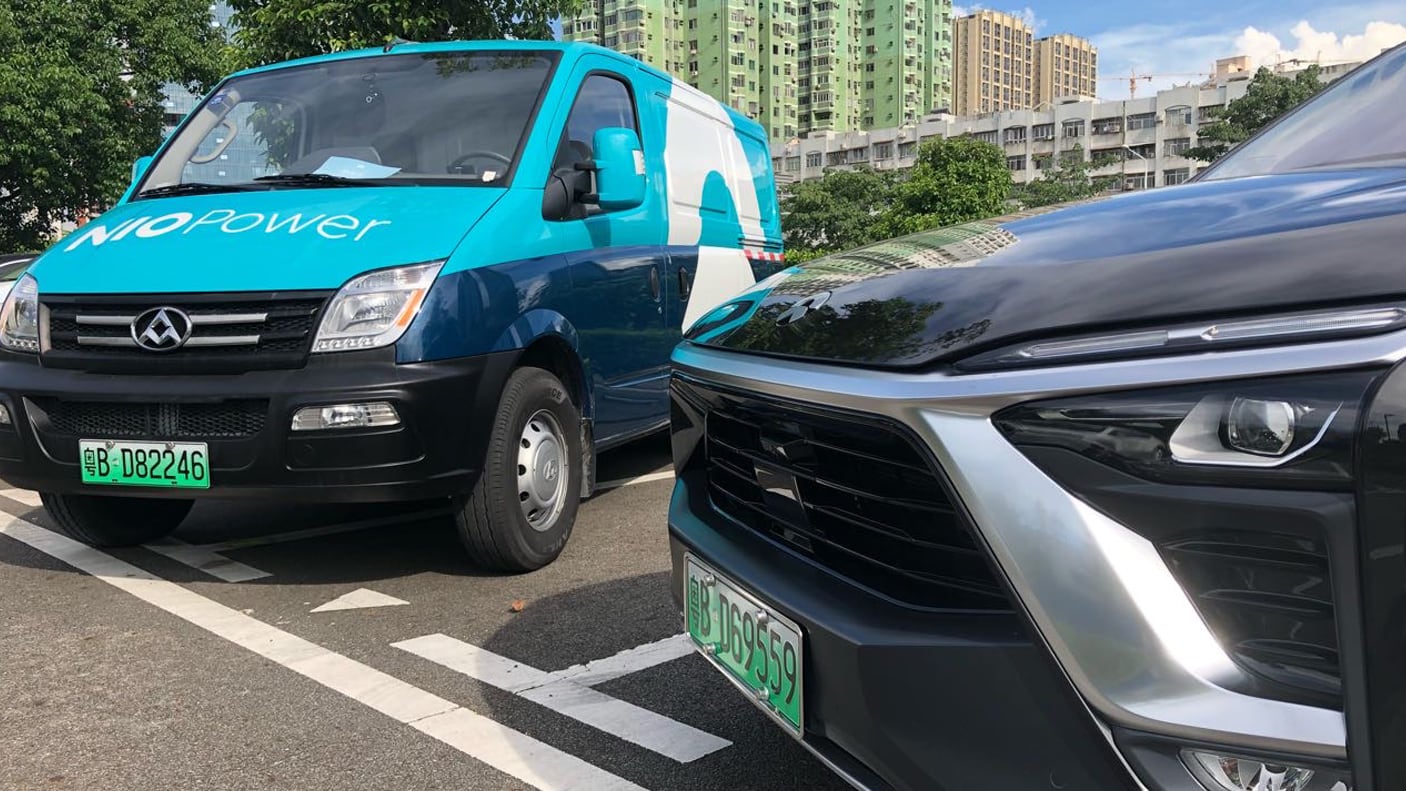 Jerry is a traveler with a passion for driving. On one of his trips to Beijing, he was concerned that the battery may not be enough for returning home after arriving at the destination, especially with all the traffic. Then while he was having dinner at the restaurant, he ordered One Click for Power service. After about five minutes, an NIO power specialist arrived and had taken his car to the nearest NIO Power Swap station to charge. By the time Jerry finished his dinner, his NIO ES8 was parked at the original spot with a fully charged battery. 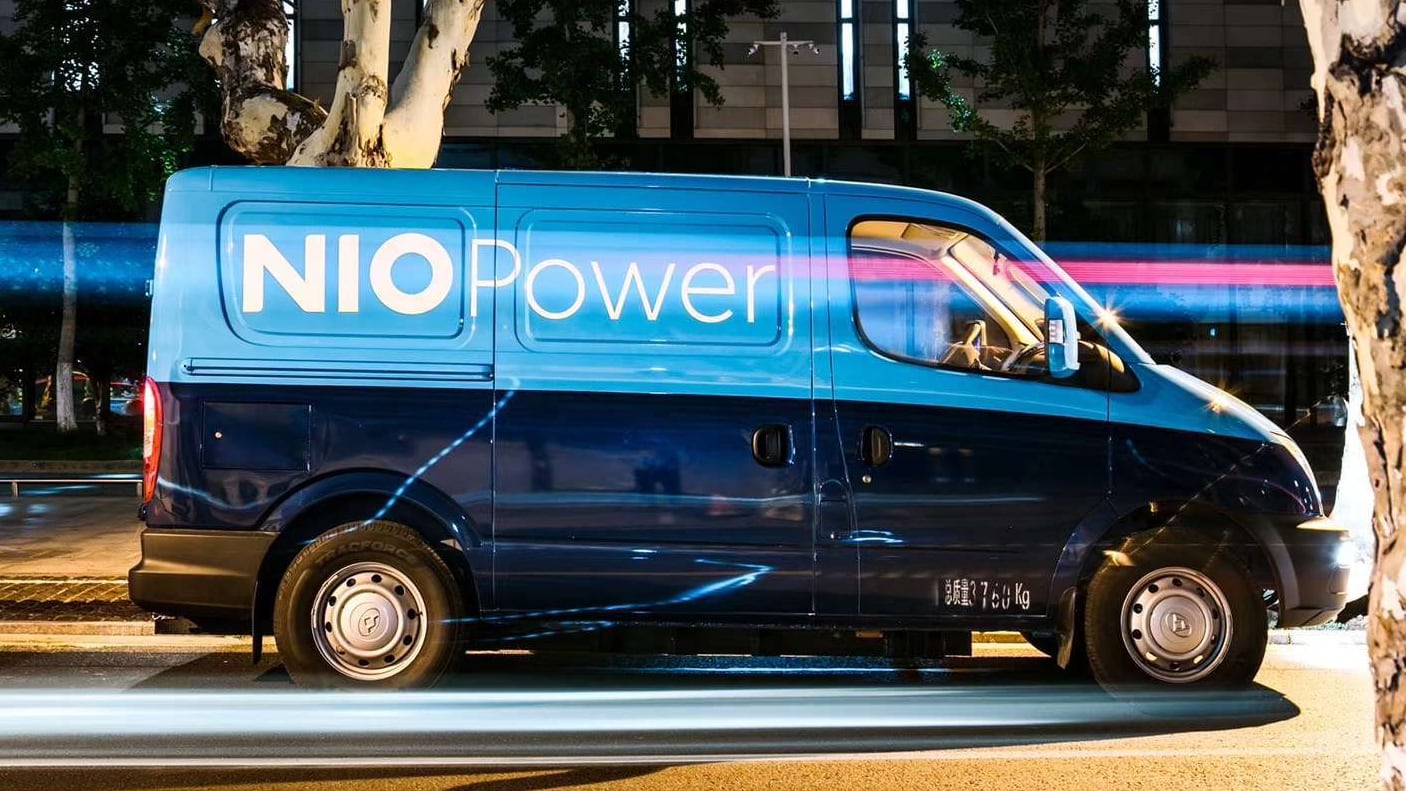 George is a professional working at an advertising firm. He often gets home after midnight because of his busy schedule. That day was a typical long night for George at work. He was worried he might work until late at night, and he would be too tired to make a trip to the power station on the way home. So, he scheduled a time for One Click for Power in the NIO app. After work, George got home and went straight to bed. The next morning, he received a message from an NIO Power specialist notifying him the battery was charged and was waiting at his parking lot. 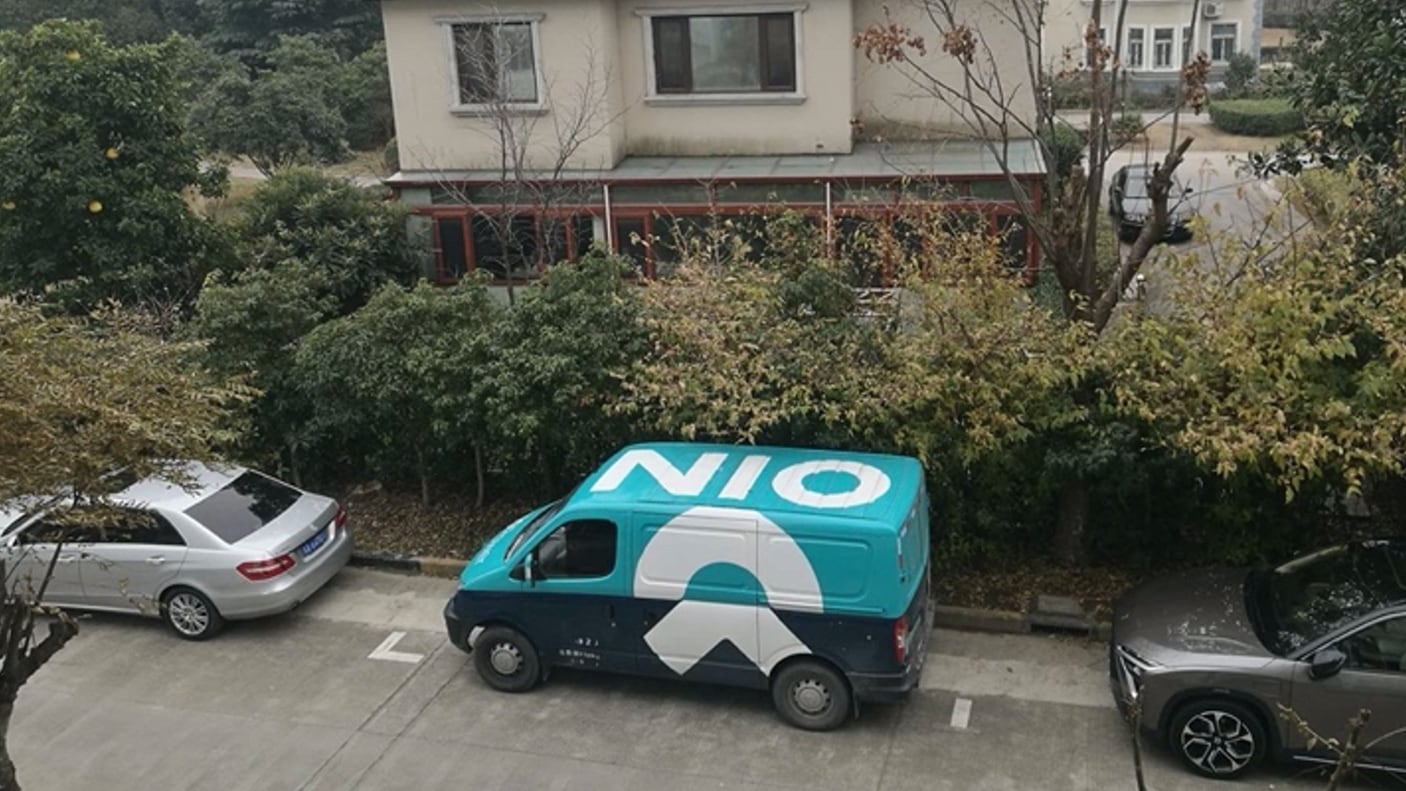 Wang, the founder of a consulting firm, lives in Shanghai. She enjoys driving her new EC6 with her family on road trips. On the weekend, Wang had a flat tire in the middle of nowhere and panicked. She was concerned that she might need to cancel the family trip. She tried NIO Service through the NIO App. Within 20 minutes, an NIO service specialist arrived and fixed her tire quickly. Wang ended up finishing her trip as planned and was in awe of NIO Service. 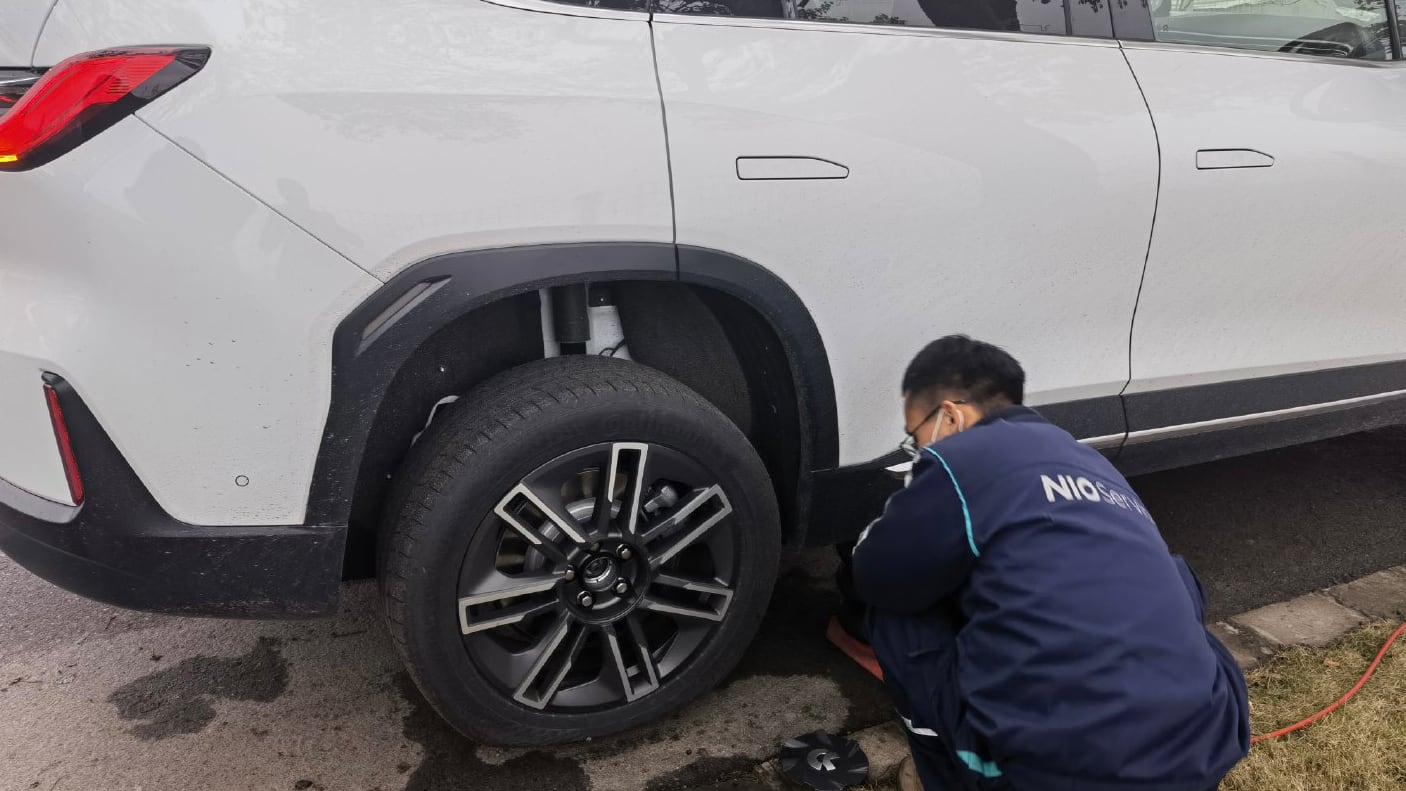 NIO users have used the service over 490,000 times since the company started vehicle deliveries in 2018. 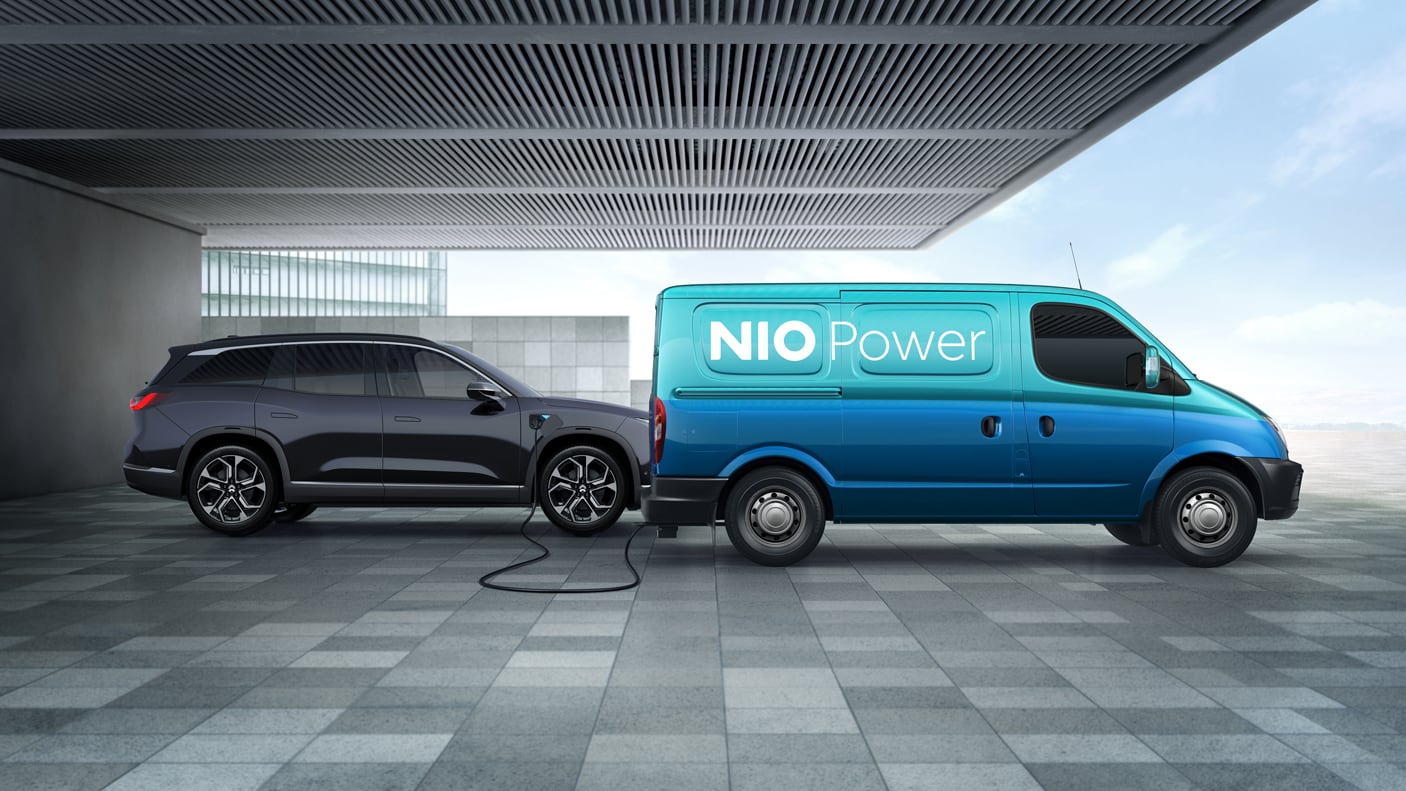 Charging has always been the biggest concern for EV owners. "Many EV owners want to have better [charging] service, and we can serve them," The founder and CEO of NIO William Li stated. "Even if they don't want to buy our car, we can introduce our brand and our service to other buyers. I think it's perfect for us," he said. 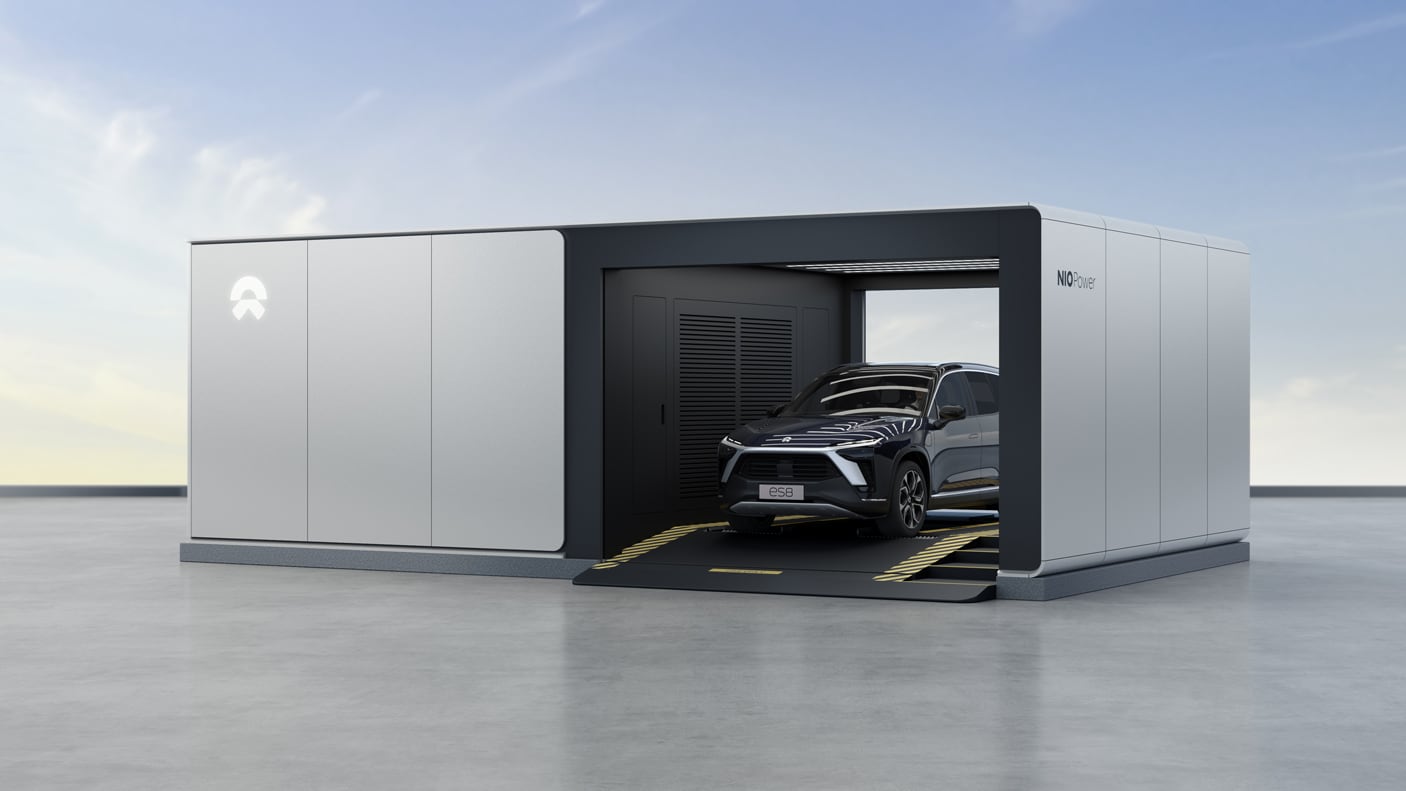 Up to today, NIO has built over 191 Power Swap stations, which have completed over one million battery swap orders. 127 power change stations, 316 destination charge stations, and 380,000 public chargers are currently available. NIO has been innovating to provide the best charging experience as we are committed to offering a power service system with changeable, swappable, and upgradable batteries to our users.