On December 28, 2019, NIO Day 2019 Believe in Better was held at Shenzhen Bay Sports Center. Over 7,300 NIO users and guests attended, and also tens of millions of people participated through 55 parallel sessions or online broadcast.

On the event, NIO released the 100kWh liquid-cooled thermostatic battery pack and 20kW DC Power Home. Deliveries of 100kWh battery pack are estimated to begin in 2020 Q4, thereby achieving a 600+km NEDC range. Flexible battery pack upgrade has always been a real demand for most users. Since the launching of the 70kWh battery pack in 2018, NIO has upgraded its battery capacity every year to satisfy users’ demands, thereby making “Battery as a Service.” 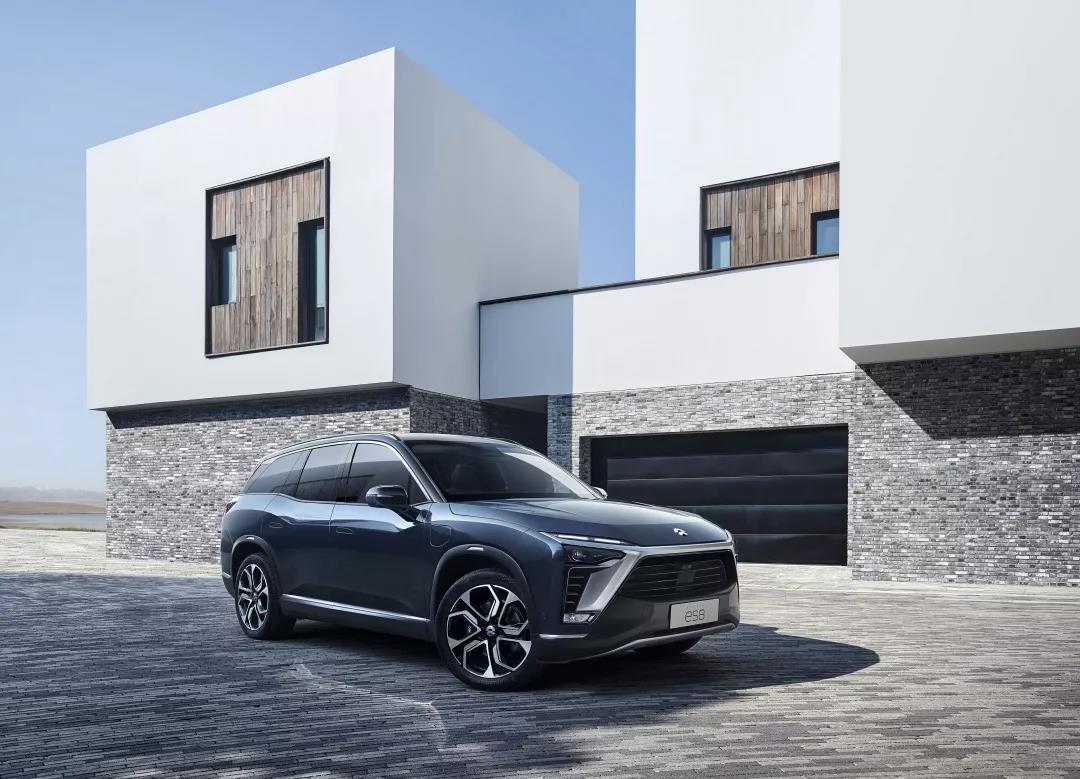 NIO released the all-new flagship smart electric SUV ES8. Featuring a 160kW permanent magnet motor and a 240kW induction motor with an intelligent electric all-wheel-drive system, the all-new ES8 holds up to 544hp and 725Nm under the hood, boasting high performance and long range. With the 100kWh liquid-cooled thermostatic battery pack, the all-new ES8 has an NEDC range of up to 580km, a major improvement in range performance.

The sharper and more modern look of the all-new ES8 inherits and also revamps the NIO family design language. In terms of interior design and texture improvement, the digital cockpit is upgraded to a 9.8-inch ultra-slim IC and an 11.3-inch HD multi-touch center display. The NOMI Mate 2.0 features an industry-first circular AMOLED display, with much larger active display area and improved experience. Additionally, the all-new ES8 comes with some advanced features such as smart charging port cover and NFC key card.

The all-new ES8 is now available on NIO app. The delivery is expected to begin in April 2020.

NIO’s third production model – the smart electric coupe SUV EC6 – made its debut. With the coupe body design, the vehicle drag coefficient is lowered to 0.27Cd. EC6 features a 2.1m2 all-glass roof. The EC6 Performance Version is equipped with a 160kW PM motor and a 240kW induction motor, and goes from standstill to 100km/h in just 4.7 seconds. With the 100kWh liquid-cooled thermostatic battery pack, the EC6 Performance Version boasts an NEDC range of up to 615km. It is estimated that NIO will announce the prices and specs of EC6 in July 2020 and begin the delivery in September. 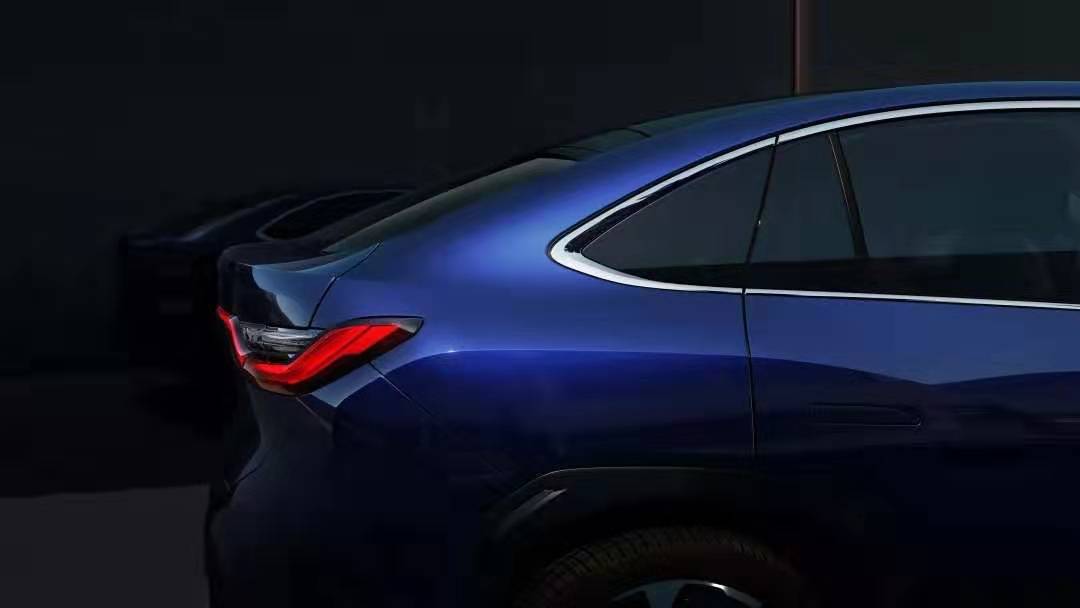 With the support of our users, NIO community is thriving. Over 16,000 user events have been held this year where users have shared their joy and growth. NIO users were also deeply involved in the planning, directing and execution of NIO Day 2019. On the NIO Day, users in Shenzhen voluntarily organized a fleet to pick up users and guests from across the country at the airport and train stations. User volunteers were everywhere on site. It is users’ great passion and rally power for the brand that has echoed with NIO’s vision to be a user enterprise.

In 2019, NIO Life, the original lifestyle brand under NIO, has launched over 800 products. This time, it partners with Tom Dixon, one of the most innovative designers, to launch the “Tube” travel series.

Since June 2018, NIO has delivered over 30,000 vehicles. In November 2019, the sales of NIO ES6 was the top ten among sales of premium midsize SUVs in China for the third consecutive month.

Over the past five years since its inception, NIO’s constant investment in the product and technology has gained worldwide recognition. In the Inaugural China New Energy Vehicle Experience Index (NEVXI) Study released by J.D. Power in August 2019, NIO ranked highest in NEV new-vehicle quality among all brands, and its ES8 ranked highest in the midsize/large BEV segment. In EuroCarBody 2019 held in October, NIO won the third place in the premium segment. In December, NIO won the 10th place in the Top 10 Most Innovative Global Premium Brands in the 2019 Annual Innovation Report released by the Center of Automotive Management (CAM), highest among all Chinese brands.

By December 28, 2019, NIO has 66 stores nationwide, including 22 NIO Houses and 44 NIO Spaces. The sales network has covered 49 cities across the country. 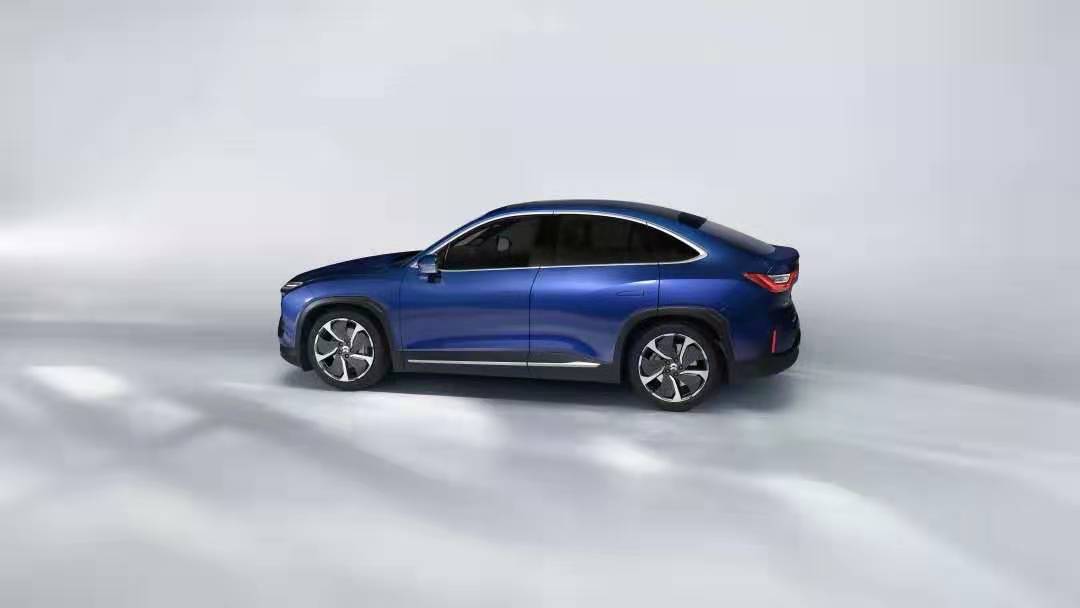