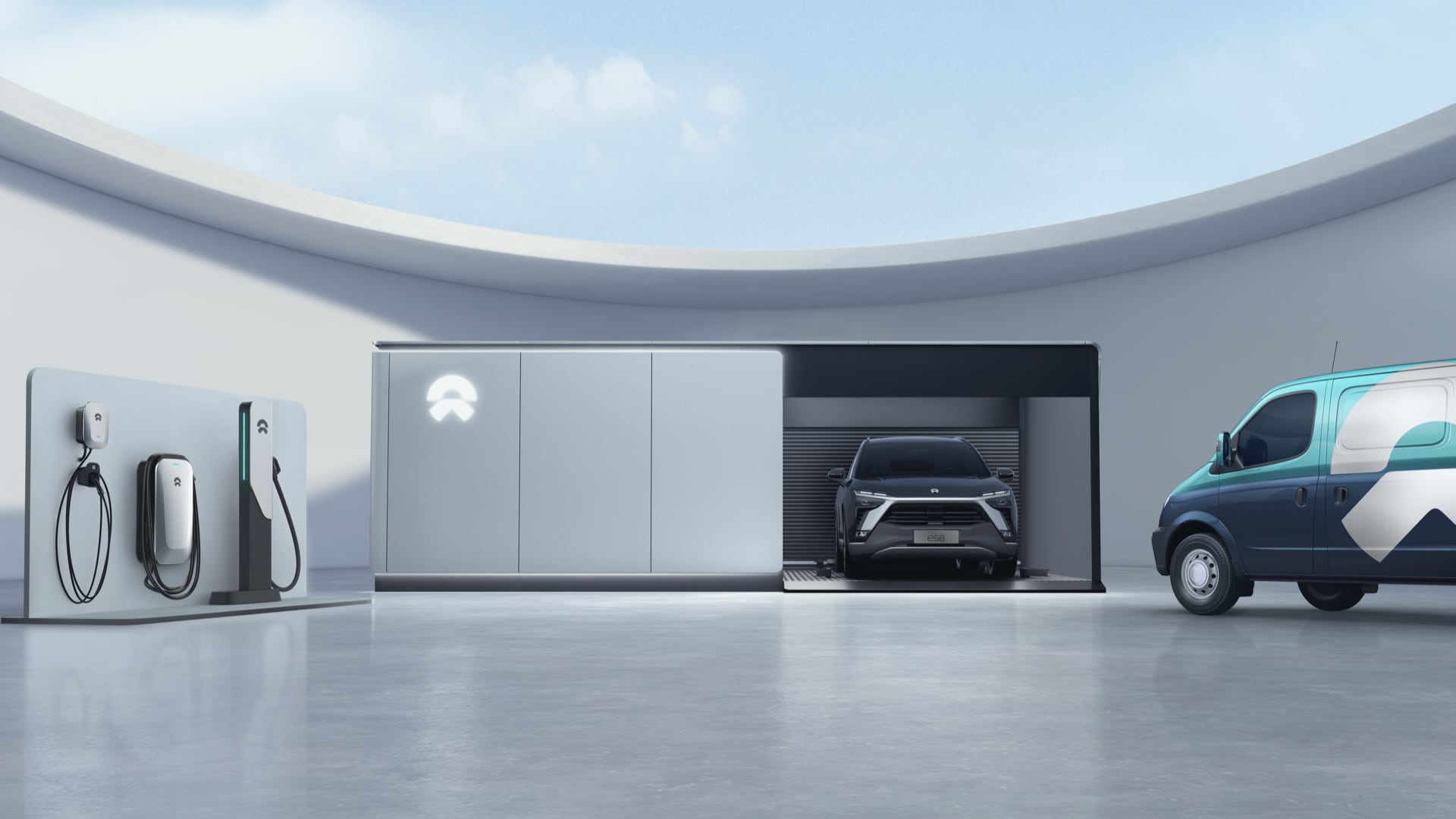 To provide a better power service experience to its rapidly growing user base, NIO will further expand NIO Power’s charging and swapping network. This year, NIO has raised its target of having over 700 instead of 500 battery swap stations installed by year end. From 2022 to 2025, NIO commits to installing 600 new battery swap stations in China. By the end of 2025, NIO will have over 4,000 NIO battery swap stations worldwide with around 1,000 outside of China. Furthermore, to share NIO’s achievements with the automotive industry and smart electric vehicle users, NIO announced that NIO Power's charging and swapping system, as well as BaaS (Battery-as-a-Service), will be fully available to the industry.