SHANGHAI, CHINA, April 19, 2021, Today, the 19th International Automobile Industry Exhibition (Auto Shanghai 2021) started with the press day. NIO has once again brought its iconic NIO House experience to the auto show and has invited 180 user volunteers to share their genuine experience and joyful lifestyle as NIO users with the public and passed on the vision of the blue sky. 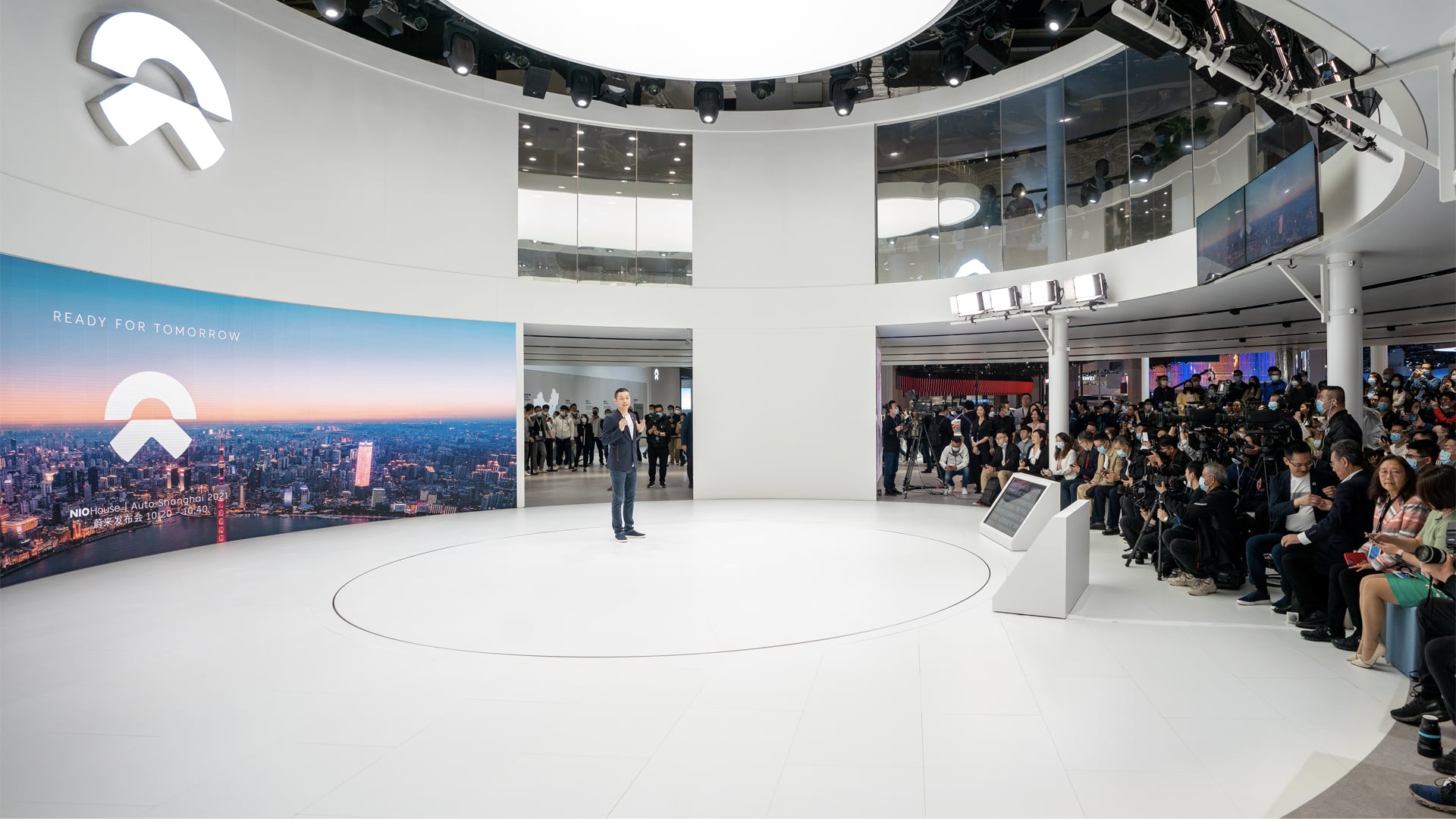 At the auto show, NIO introduced the Power North Plan. In three years, it will deploy a total of 100 Power Swap stations, 120 Power Mobiles, 500 Power Charger stations with over 2,000 Power Chargers, and over 10,000 destination chargers in eight provinces and autonomous regions, including Heilongjiang, Jilin, Liaoning, Inner Mongolia, Gansu, Qinghai, Ningxia, and Xinjiang. With the completion of the Power North Plan in the areas mentioned above, there will be one Power Swap station or Power Charger station every 100 kilometers along the expressways on average and one reliable charging or swapping station every three square kilometers in the urban area of prefecture-level cities; 95% of the tourist attractions rated AAAA or above will have charging or swapping facilities. The Power North Plan will significantly better the power experience of electric vehicle users in northern China. With that, NIO will make a step closer to the vision of driving an electric vehicle wherever a gasoline car can go.

The ET7, NIO’s smart electric flagship sedan, also made its first appearance at an auto show with the official debut of the interior. The ET7 features NIO Autonomous Driving (NAD), the company’s latest autonomous driving technology. With NIO Aquila super sensing system and NIO Adam supercomputing platform, NAD will gradually deliver the relaxing and safe point-to-point autonomous driving experience in scenarios like an expressway, urban, parking, and battery swap. Continuing the design concept of the “second living space,” the ET7 creates a spacious, comfortable, and sophisticated mobile living space with a human touch and comes with various personalized options. The interior takes the earth as an inspiration and is available in three brand new themes, including Storm Gray, Sand Brown, and Edelweiss White. The ET7 exterior color captures the most beautiful skies and comes in Cloud White, Deep Black, Star Gray, and Southern Star. Moreover, three new exterior paints are added to the palette: Sunrise Beige, Luminous Orange, and the NIO Color of 2021, Arctic Green. 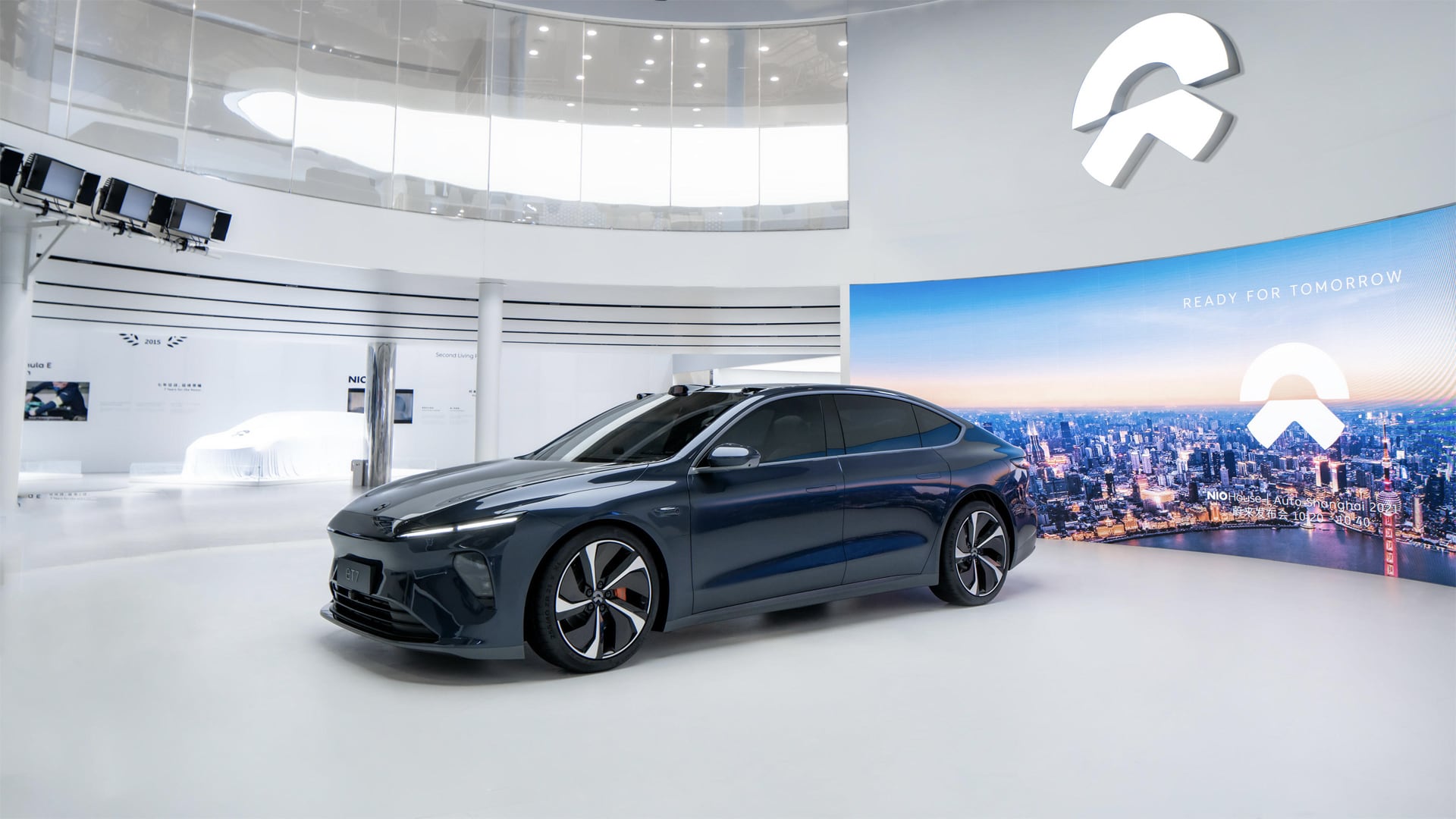 Arctic Green is inspired by the majestic northern lights in Tromsø, Norway, one of the best places to watch auroras. This new color is also available on the ES6 and the EC6.

At the auto show, NIO Life, NIO’s lifestyle brand, presented the Blue Sky Lab. Based on the automotive industry, this fashion project recycles the materials left from the car production process to create a series of fashion products. The collection is labeled with an exclusive symbol, representing the significance of recycling resources and protecting the environment. The Blue Sky Lab collection has been pre-debuted on the second floor of the NIO House at auto show and will officially launch this fall. 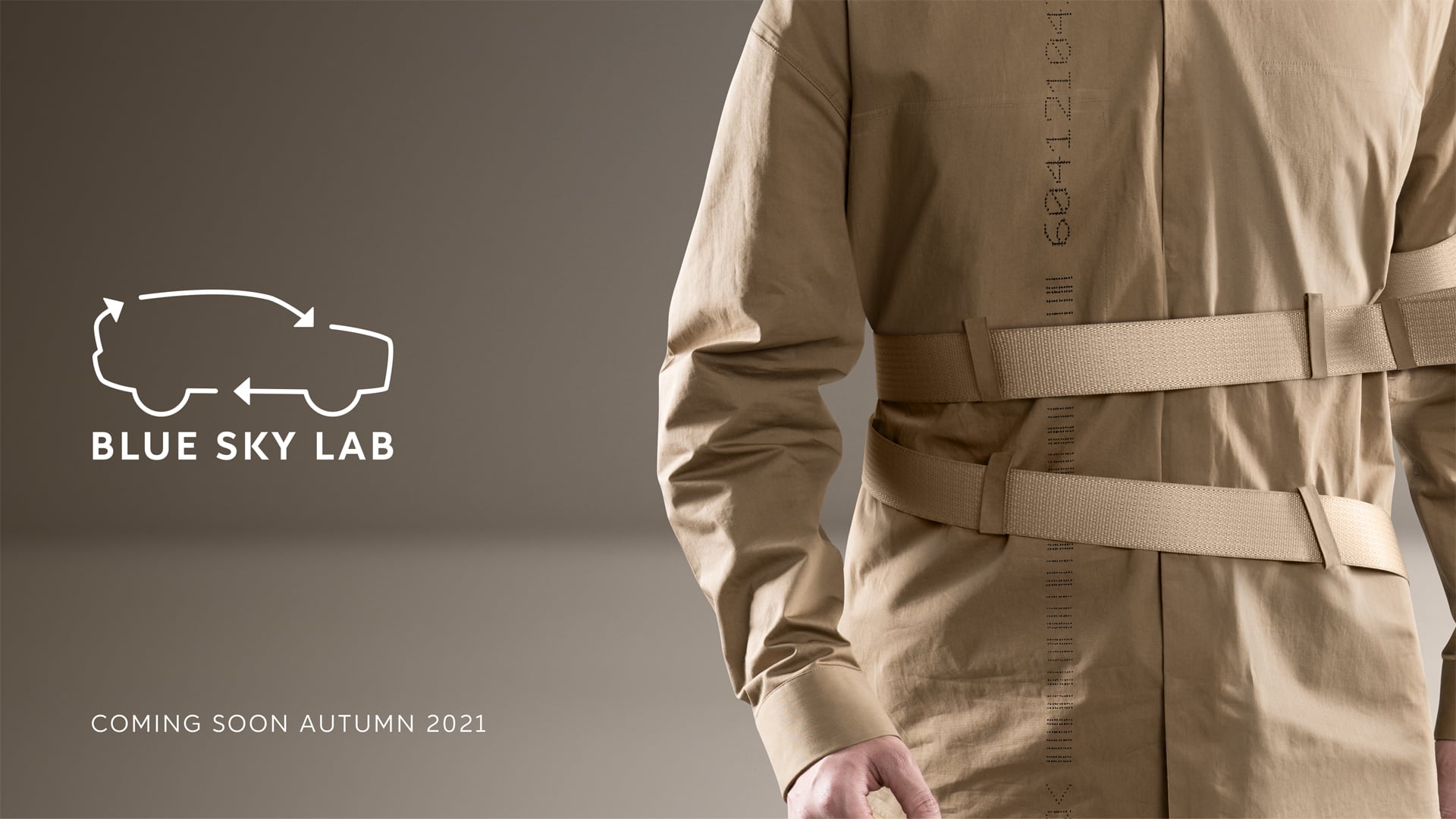 NIO joined in initiating the Formula Student Electric China (FSEC) and has been the title sponsor for seven years. At this auto show, NIO and Mr. Yan Jianlai, deputy secretary-general of China Society of Automotive Engineering (China-SAE), the organizer of FSEC, jointly announced the commencement of the new season of the NIO Cup FSEC 2021.

In addition to bringing its newly launched Power Swap Station 2.0 and impressive R&D innovations and patents to the auto show, NIO also presents the stunning lineup of its models, including the EP9, one of the fastest electric supercars, the EVE, NIO’s concept car envisioning a second living room, the ES8, the smart electric flagship SUV, the ES6, a smart electric all-round SUV, and the EC6, a smart electric coupe SUV. 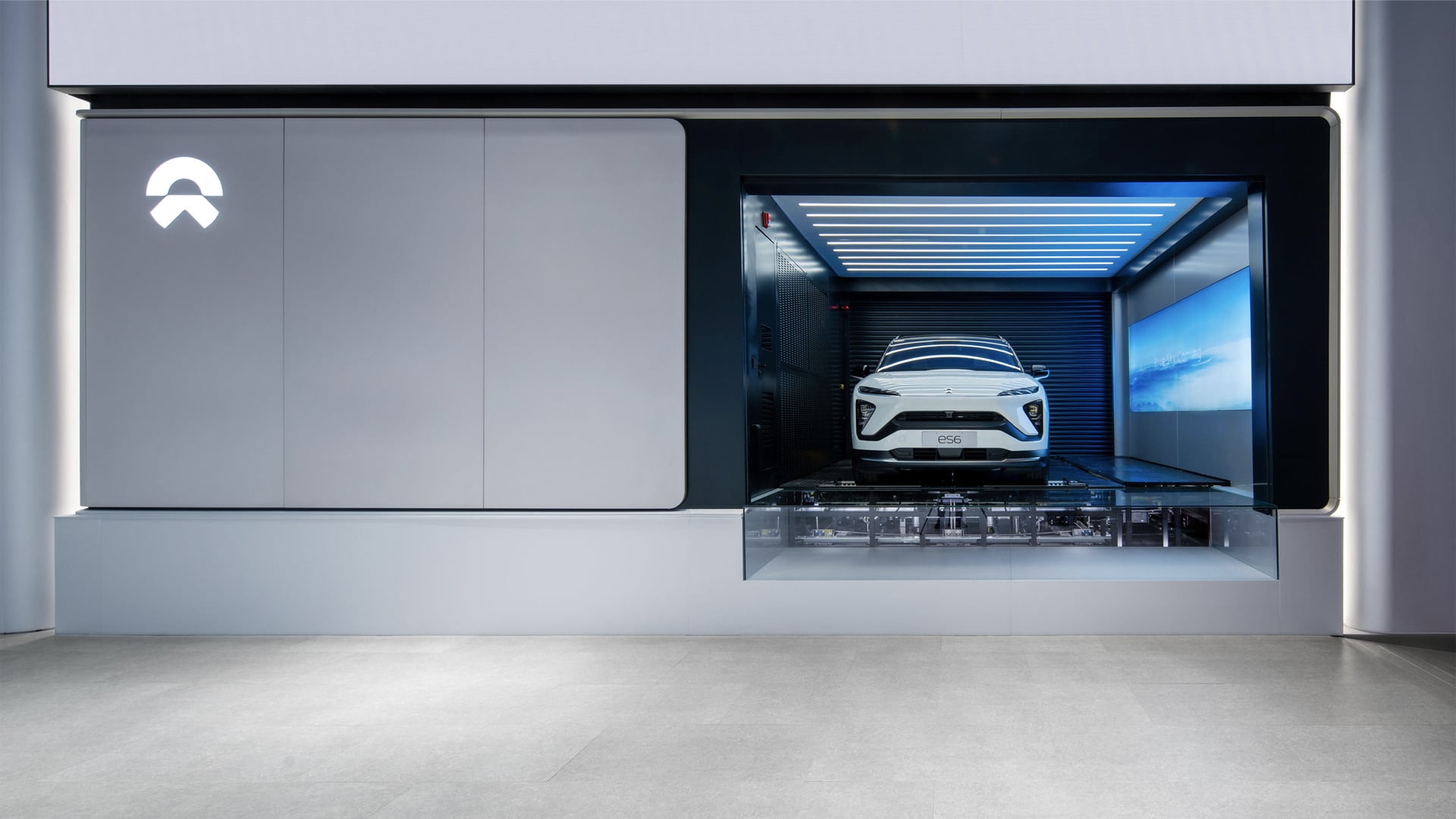 From April 19 to 28, welcome to the NIO House at Auto Shanghai in Hall 7.1 at the National Exhibition and Convention Center. Together, we are ready for tomorrow.