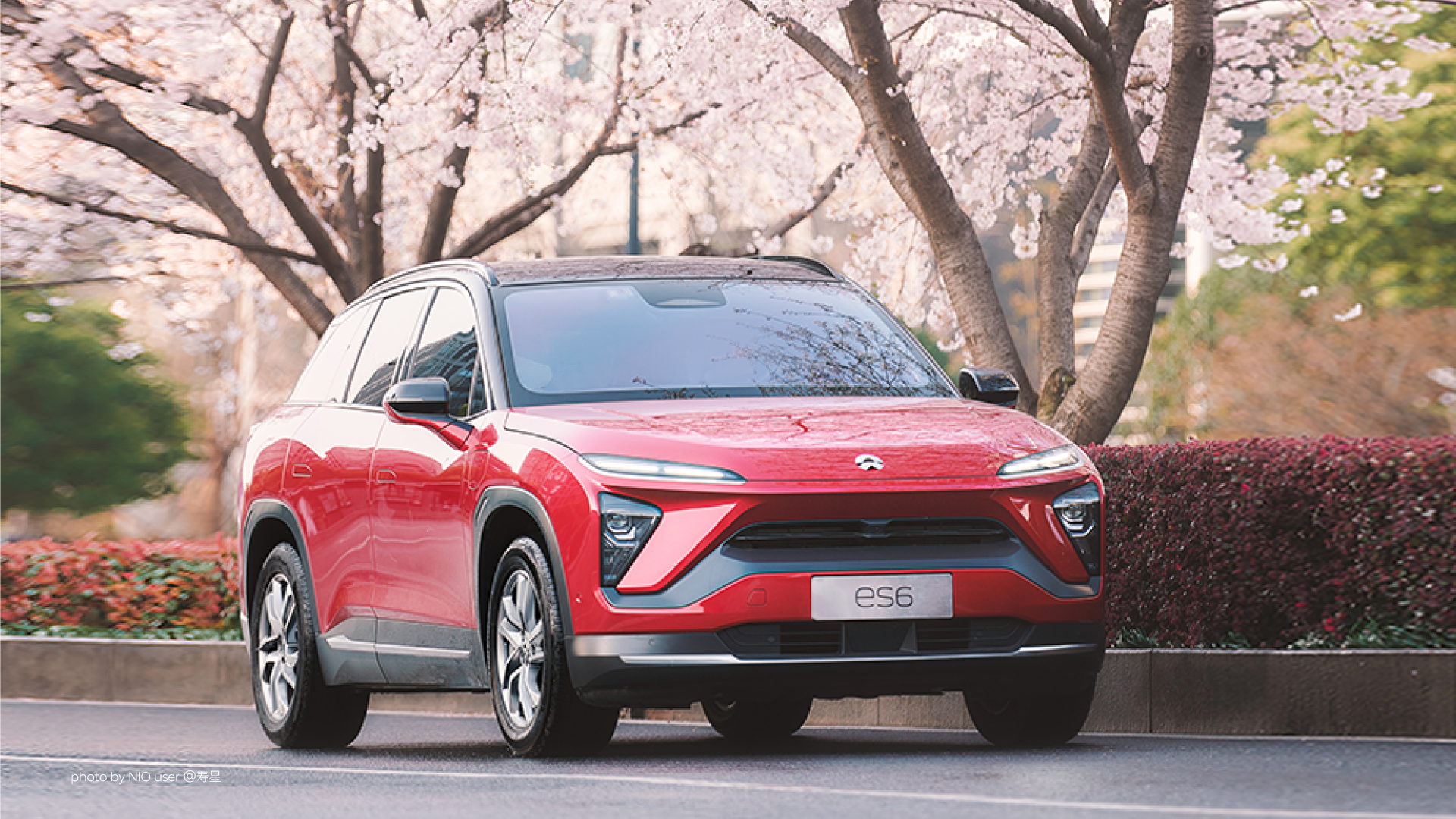 In January 2022, the Company released Aspen 3.0.5 NO, which is exclusively developed for Norway, to users in the local market, marking its first firmware over-the-air (FOTA) update outside of China. Aspen is the smart operating system of NIO vehicles based on NIO Technology Platform 1.0 (NT1.0). As of January 31, 2022, NIO has pushed FOTA updates to its users for over 1.3 million times cumulatively, releasing 199 new features and 401 enhancements.

In addition, the Company has been accelerating the deployment of its power, sales and service network. As of January 31, 2022, NIO has built 836 Power Swap stations, 3,766 Power Chargers and 3,656 destination chargers, and opened 42 NIO Houses, 341 NIO Spaces, 55 NIO Service Centers and 180 authorized service centers across China. The infrastructure expansion serves as the solid foundation to continuously bring experiences beyond expectations to users. 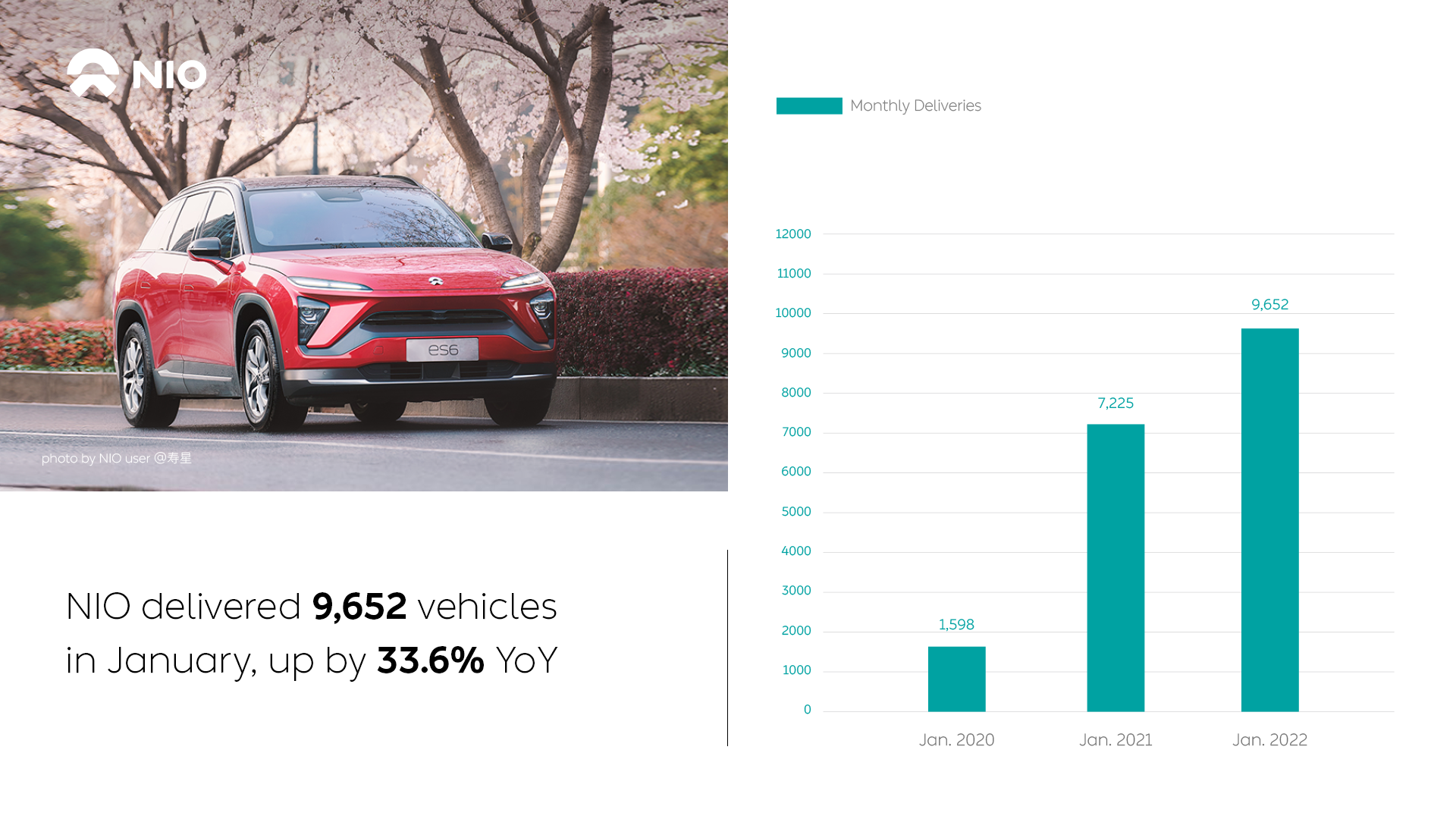