The 1,200th NIO Power Swap Station is Up and Running 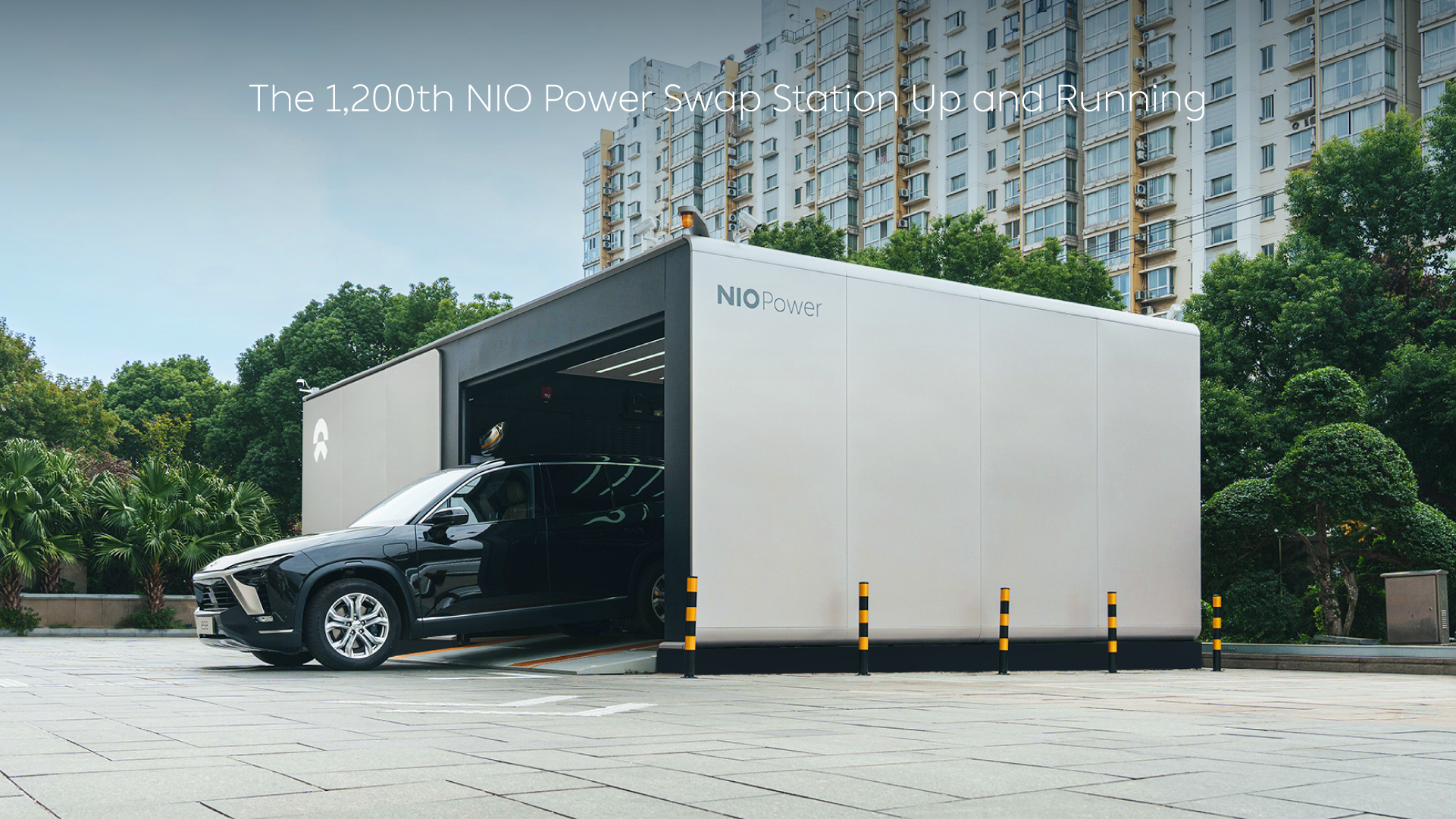 Within a year, 600 new power swap stations have been deployed. 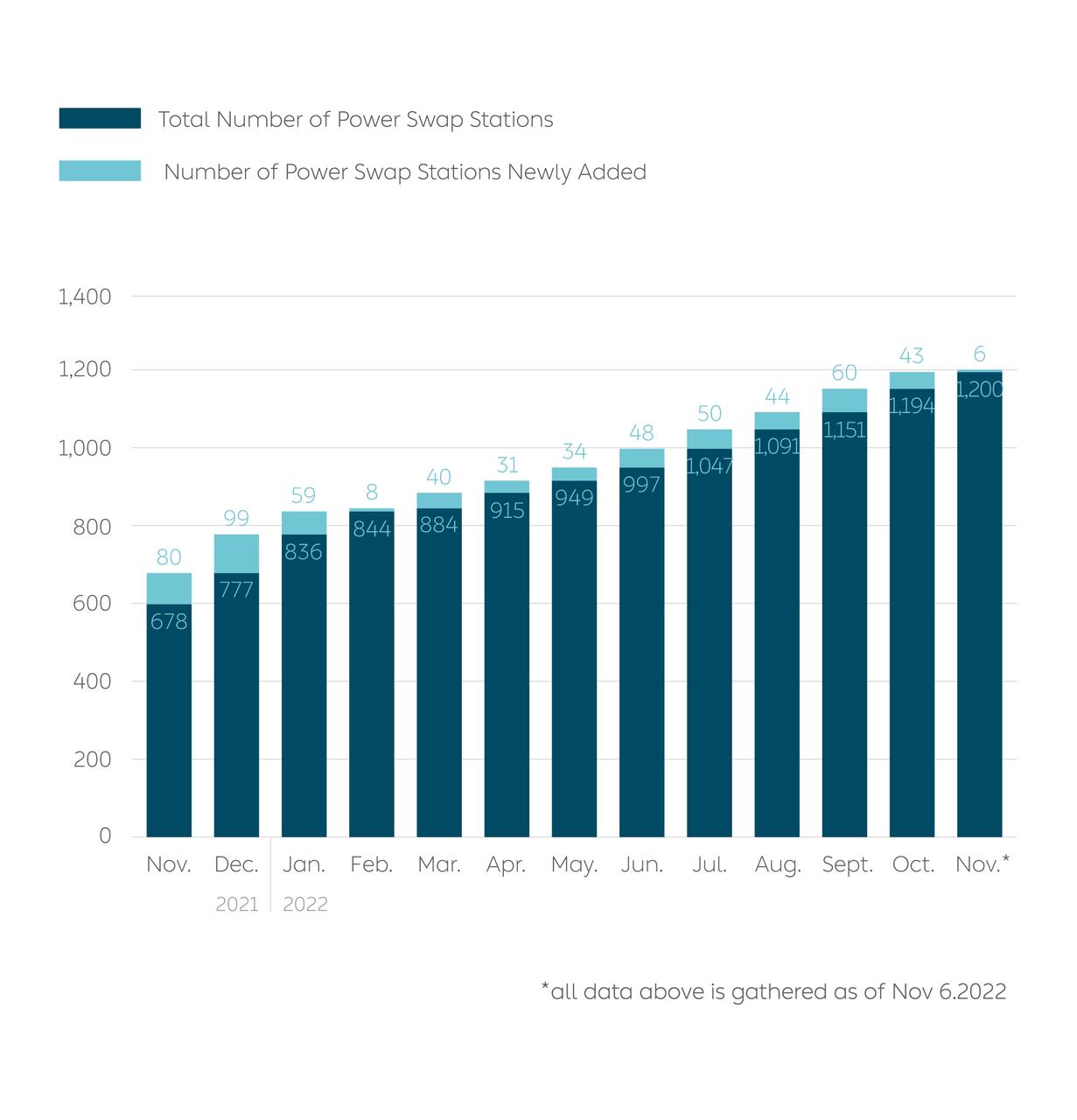 NIO users have completed nearly 14 million battery swaps, with the daily average exceeding 30,000 swaps. Every 2.8 seconds, there is a NIO car exiting from a Power Swap station. 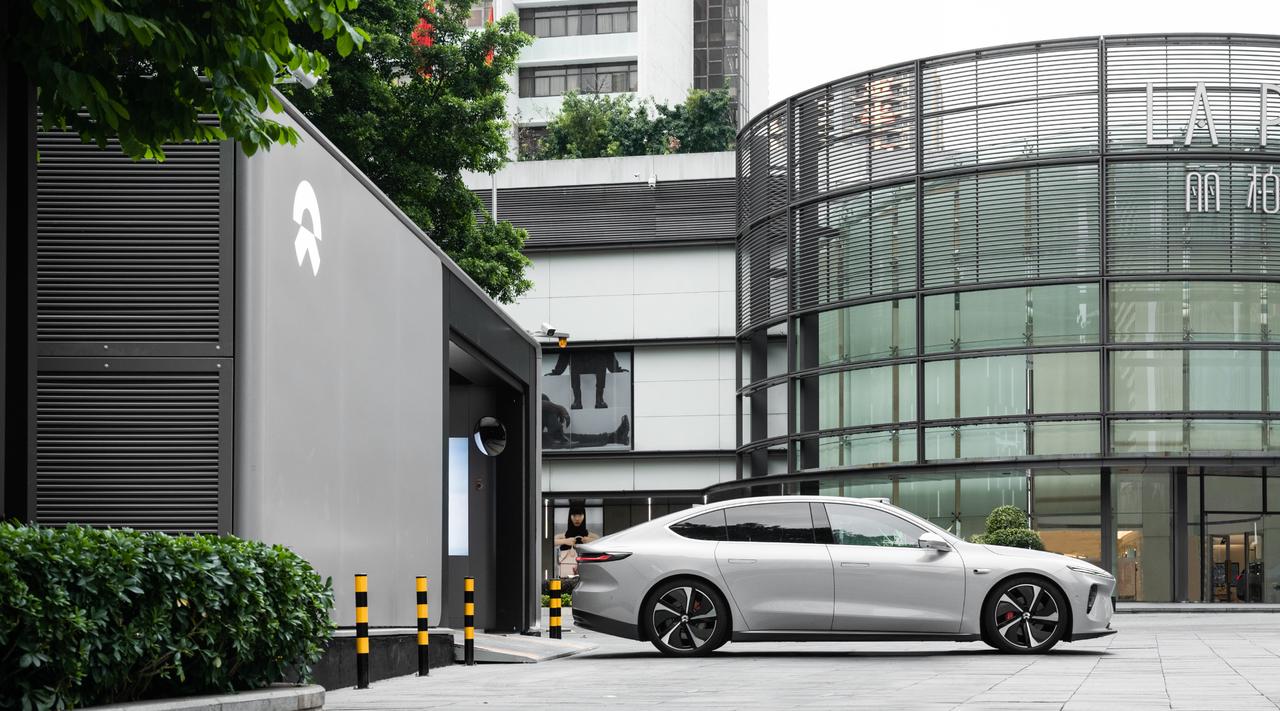 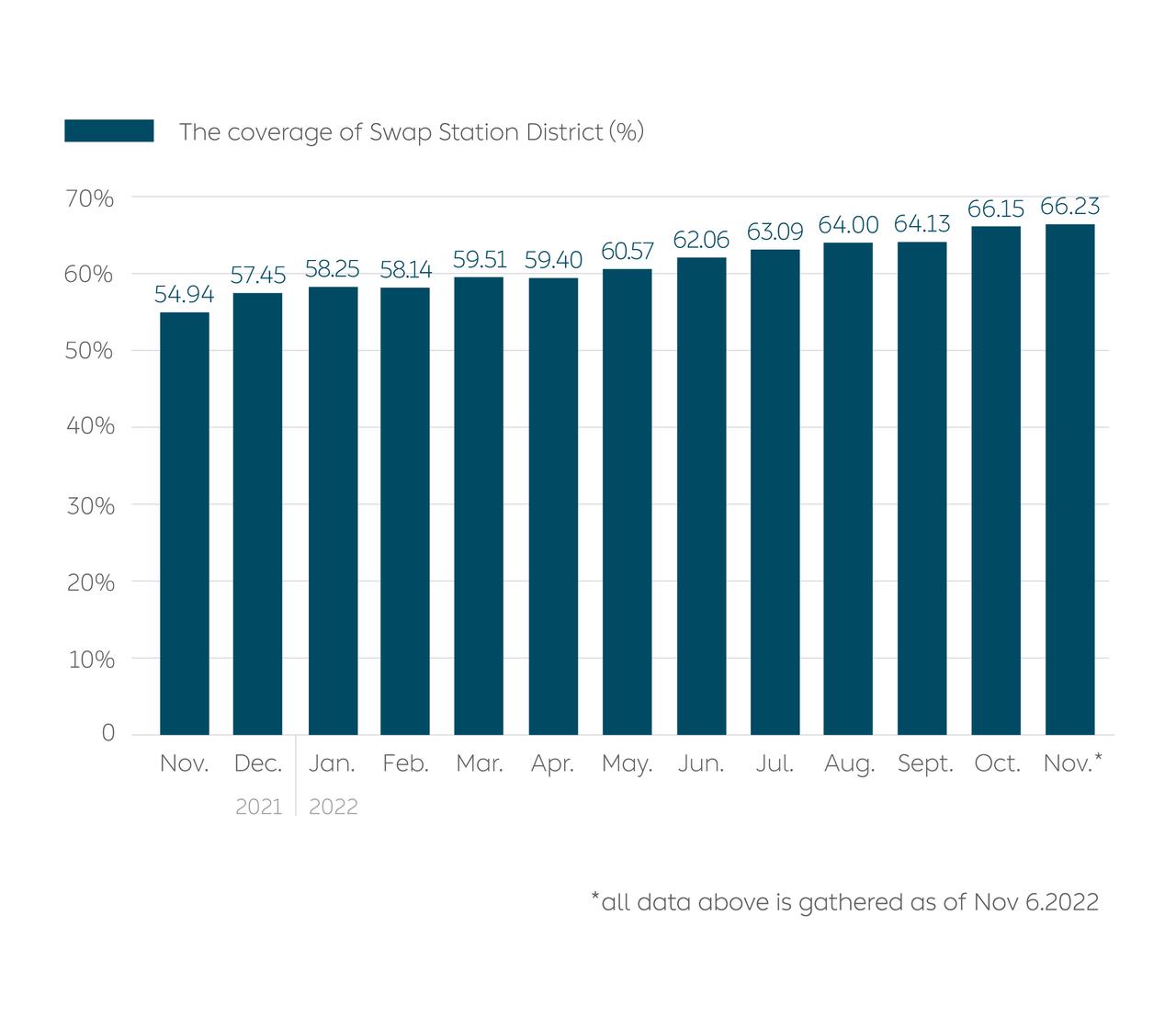 The number of vehicles sharing one power swap station is steadily decreasing. Power swap stations can provide sufficient service capacity to meet the growing needs of our users. 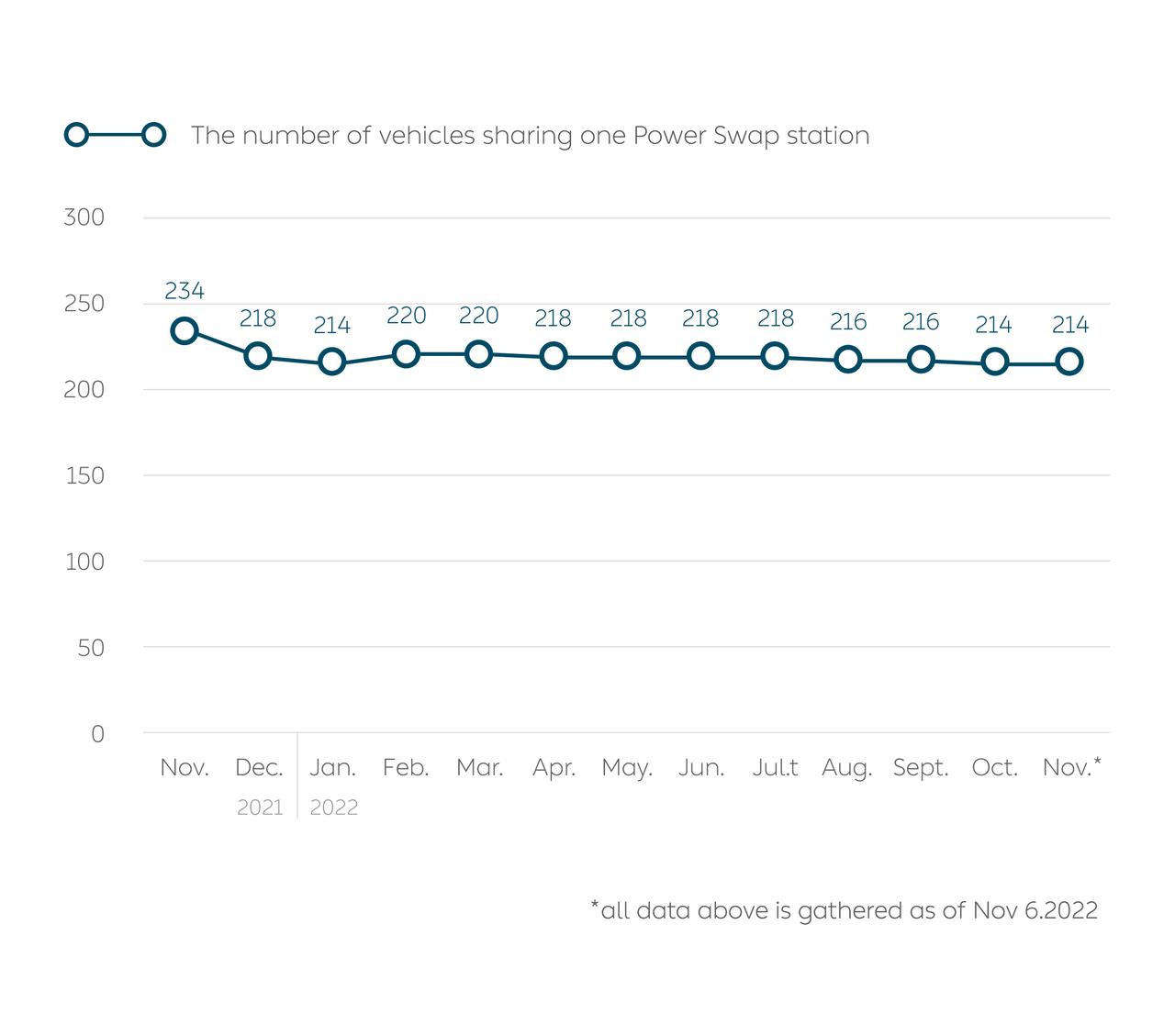 The deployment of a power swap network provides not only greater assurance on charging, but also better support for battery upgrades. Up till now, NIO has provided battery upgrades to more than 23,000 users, enabling more users to expand their travel range. 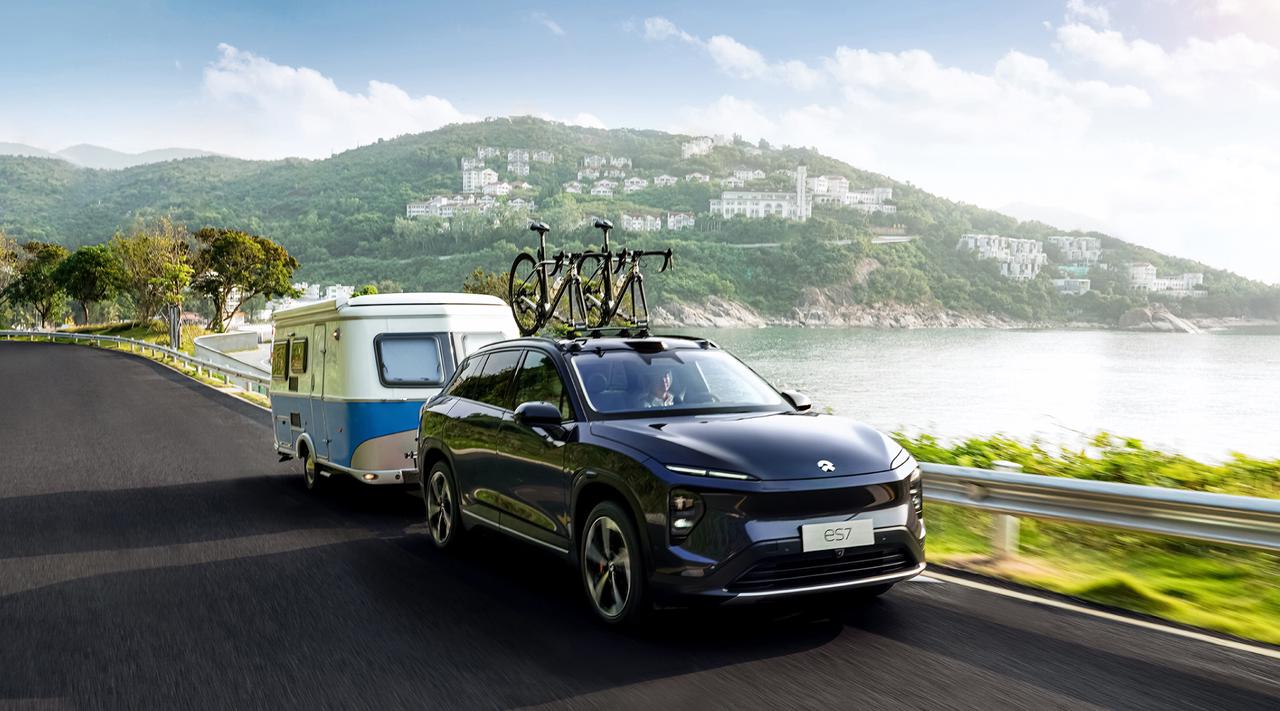 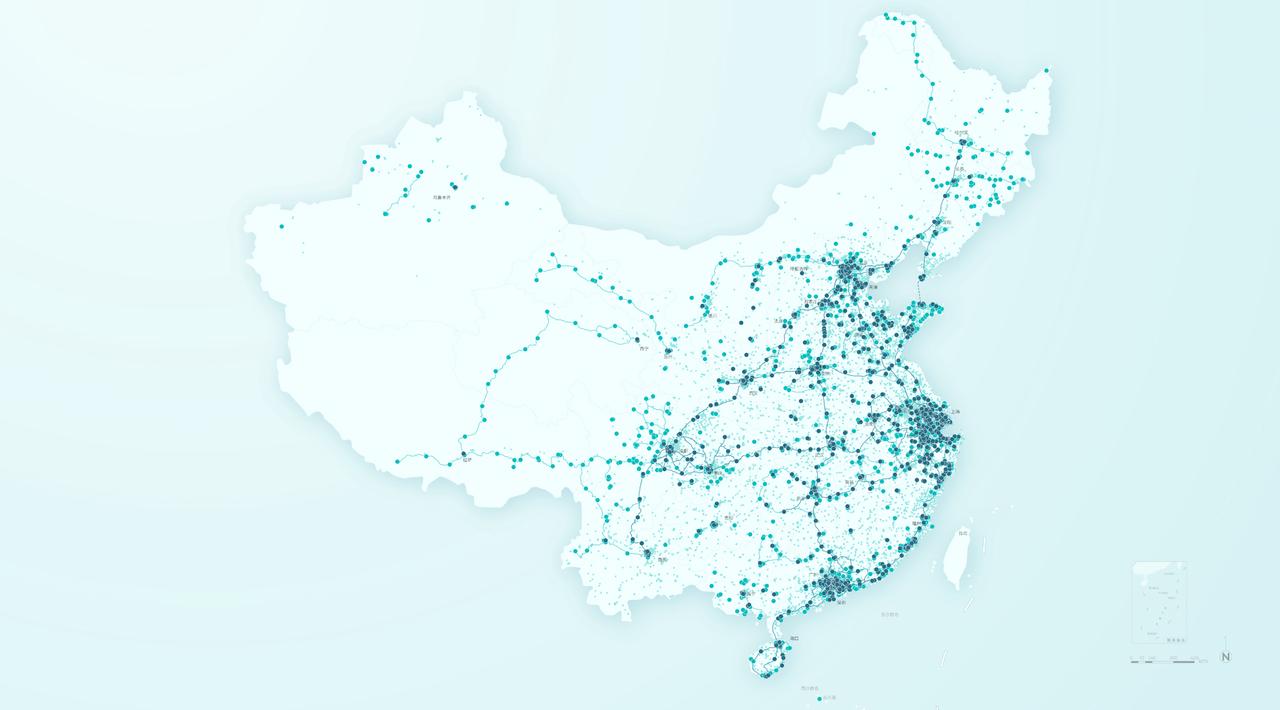 We will build 1,300+ Power Swap stations by 2022 and 4,000+ by 2025 so that 90% of users can live in the "Power Swap station district housing.” We will expand the power network to make charging more convenient than refueling.