The Story of NIO’s Design Headquarters

In the autumn of 2014, NIO Chairman and Founder William Li began traveling between China and Europe to start establishing NIO's design team. He met with over 100 European designers through early mornings and late nights trying to find the right person to lead NIO's efforts.

After 80 meals and countless conversations, William sat down with Kris Tomasson.

Their first meeting was at the Reitschule Café on Munich's Königin Avenue. At that time, Kris was the Head of Exterior Design for BMW i, and what was supposed to be an introductory conversation turned into a three-and-a-half-hour discussion. 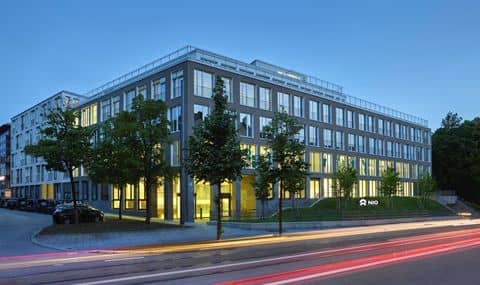 Over the course of their conversation, William and Kris saw eye-to-eye on automotive and industrial design philosophies. The following spring, William invited Kris to visit Shanghai to give him a better understanding of Chinese culture and the country’s automotive market.

William brought Kris to visit Anting Town in Shanghai’s Jiading district — the center of Shanghai’s automotive industry. Their three-day trip to Shanghai passed too quickly and Kris and his family felt reluctant to leave when it was time to return home.

The future of the electric car is in China — Kris Tomasson

“The future of the electric car is in China,” was the last thing Kris said before boarding his plane. It was during that trip Kris decided to accept the position as NIO’s Vice President of Design. 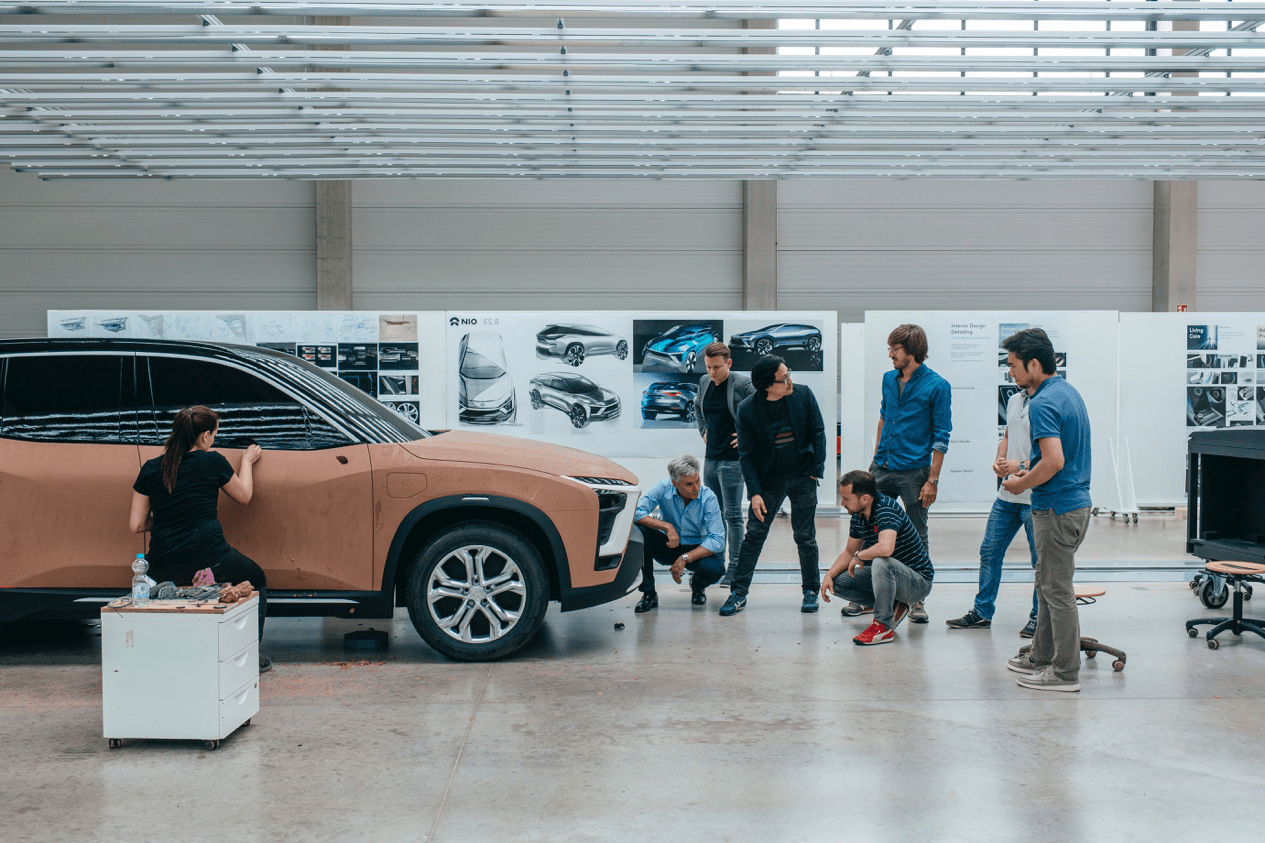 In February 2015, after Kris formally joined the company, building out the design team began in earnest. For a new group of top designers, joining NIO didn't just mean accepting a new job, it meant beginning a new journey.

NIO isn't just designing cars--NIO is designing a lifestyle. At the very beginning, the designers worked from different locations, pooling their talents to create the hub of NIO's design efforts in Munich, eventually creating a beautiful and inspiring place to execute their visions. 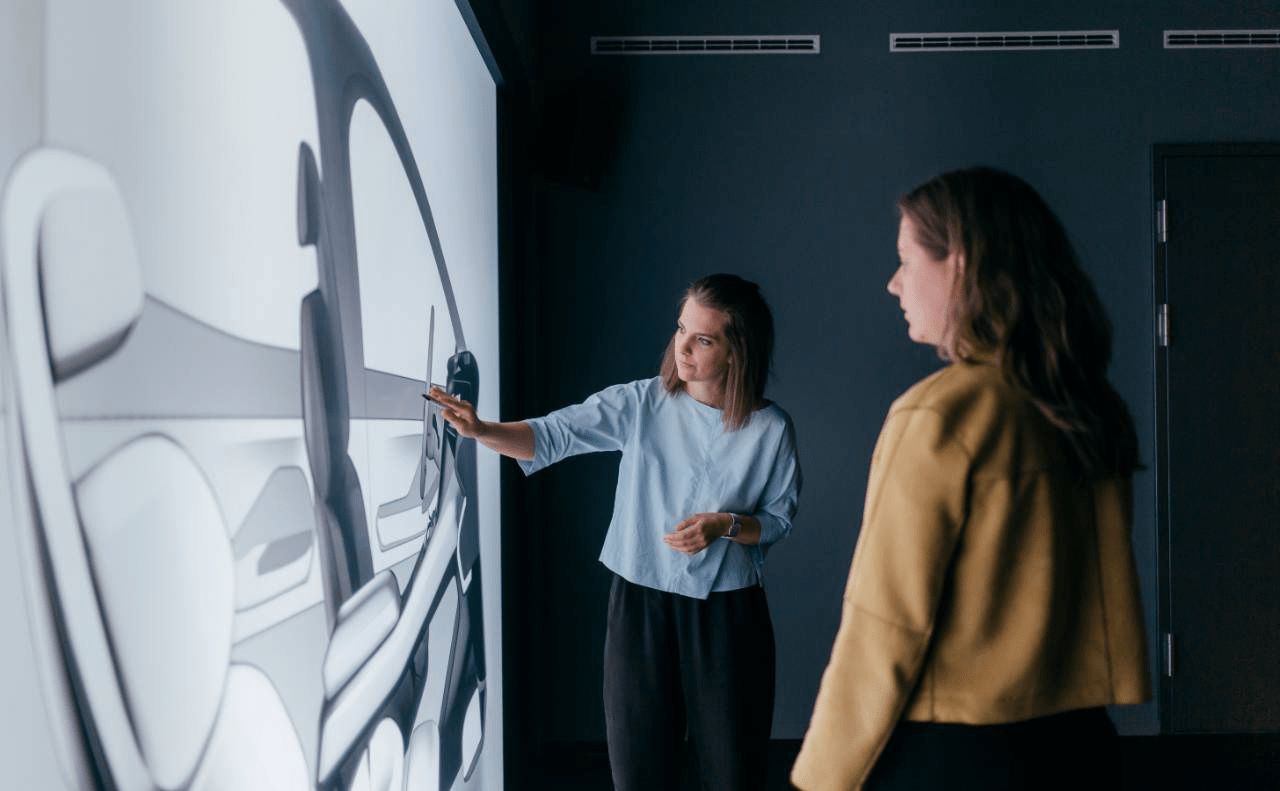 In the first 100 days, 30 employees were hired; the EP9's design was finalized along with the ES8’s exterior design; they produced a 1:1 EP9 foam model; performed their first wind tunnel test; finalized the NIO brand name and colors; and designed all the NextEV NIO Formula E Team’s racecar livery. 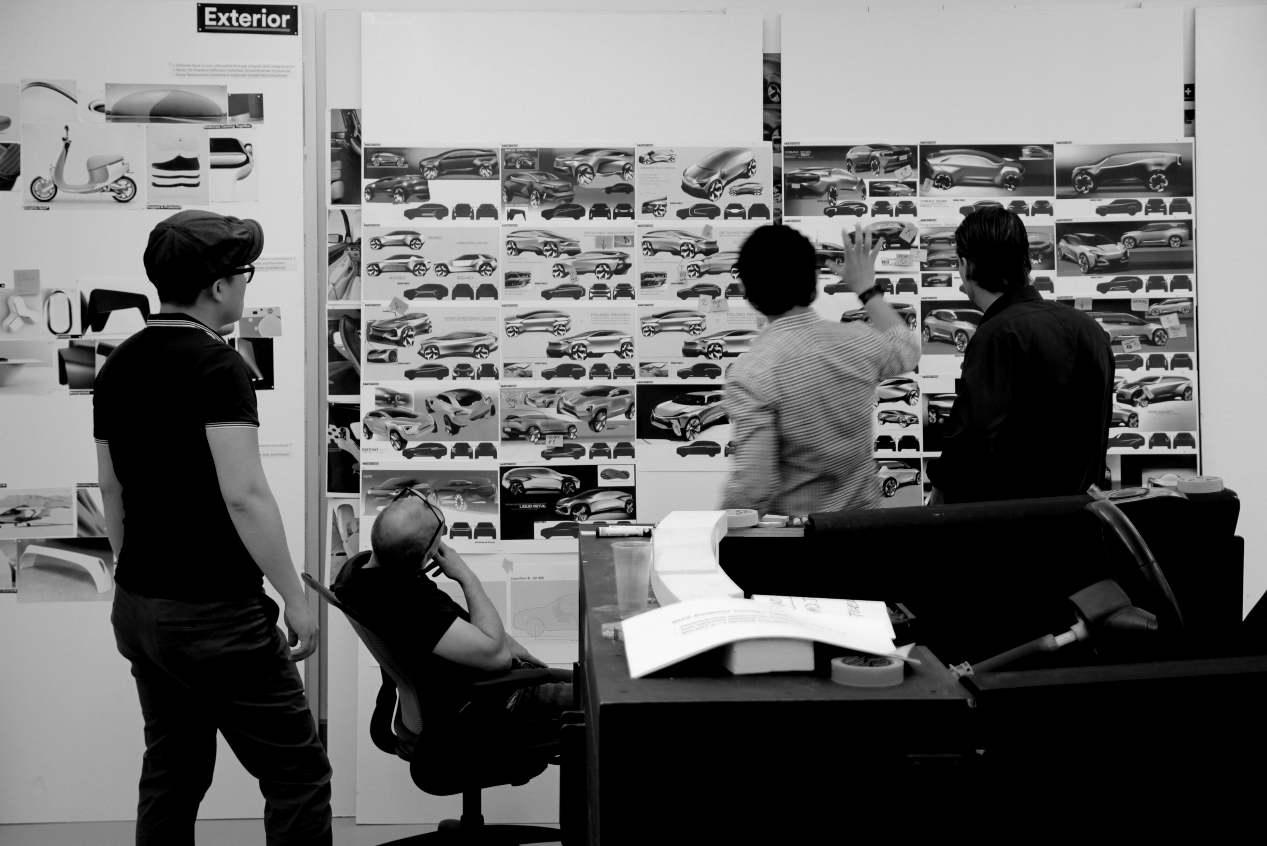 We believe that automotive designers must first be able to design a lifestyle. That began with the best location, the best work-life balance, and a working environment which inspires them to develop joyful experiences for our users. Kris and his team in Munich have accomplished all of that and more.