NIO Starts Delivery of the ET7 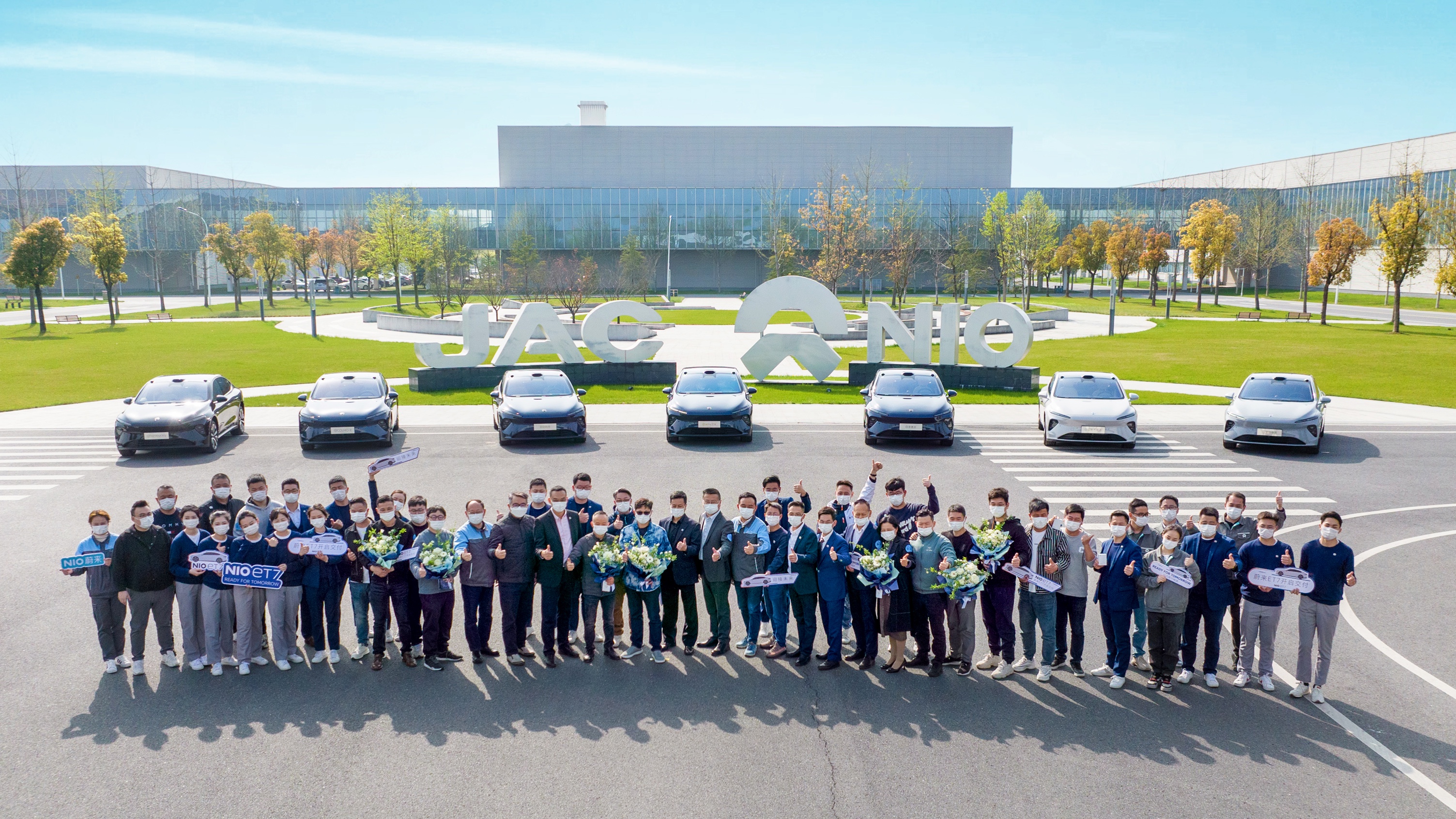 On March 28, NIO announced the formal commencement of delivery of the ET7, its smart electric flagship sedan.

The representatives from the manufacturing and quality experts of NIO delivered the first batch of ET7s to users in NIO China headquarters in Hefei. 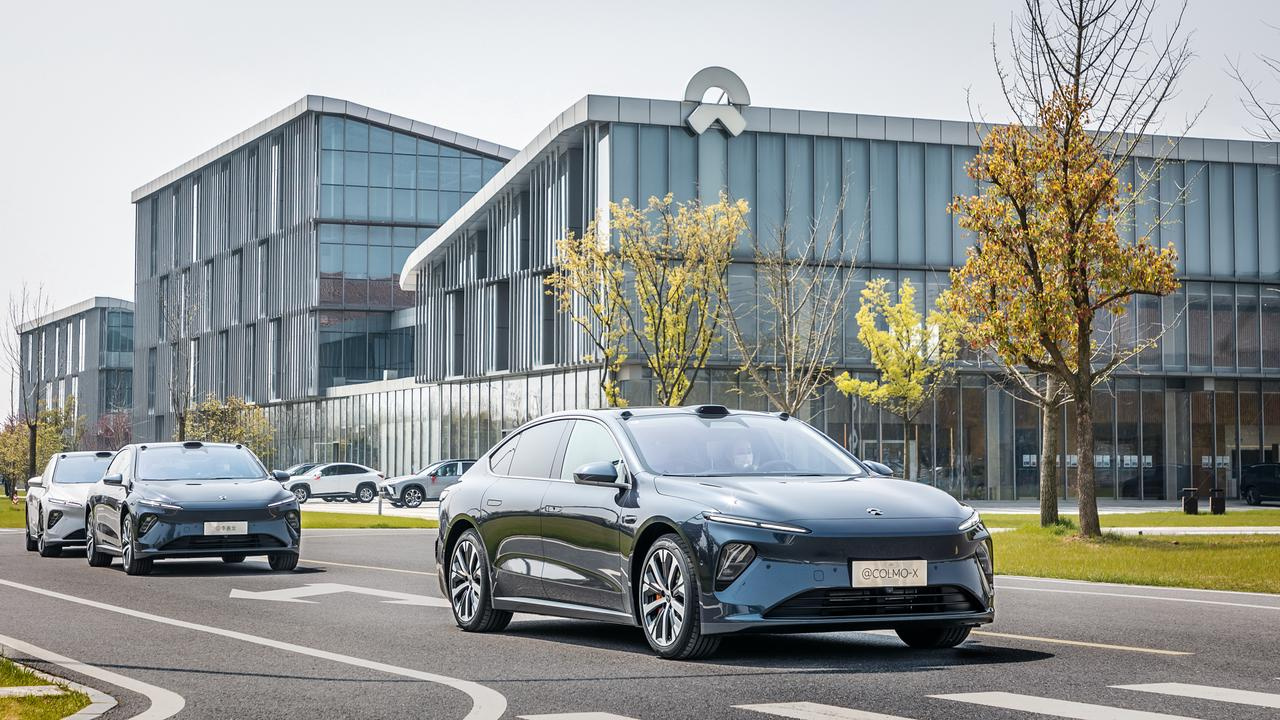 As NIO's first model on the second-generation technology platform, NT2.0, the ET7 comes standard with over 100 configurations for comfort, safety and smart technologies, and is equipped with the brand-new software system for the NT2.0, Banyan, that keeps evolving and grows together with our users. At the same time, the subscription service of NIO Autonomous Driving (NAD) is expected to be available by region from Q4 this year. 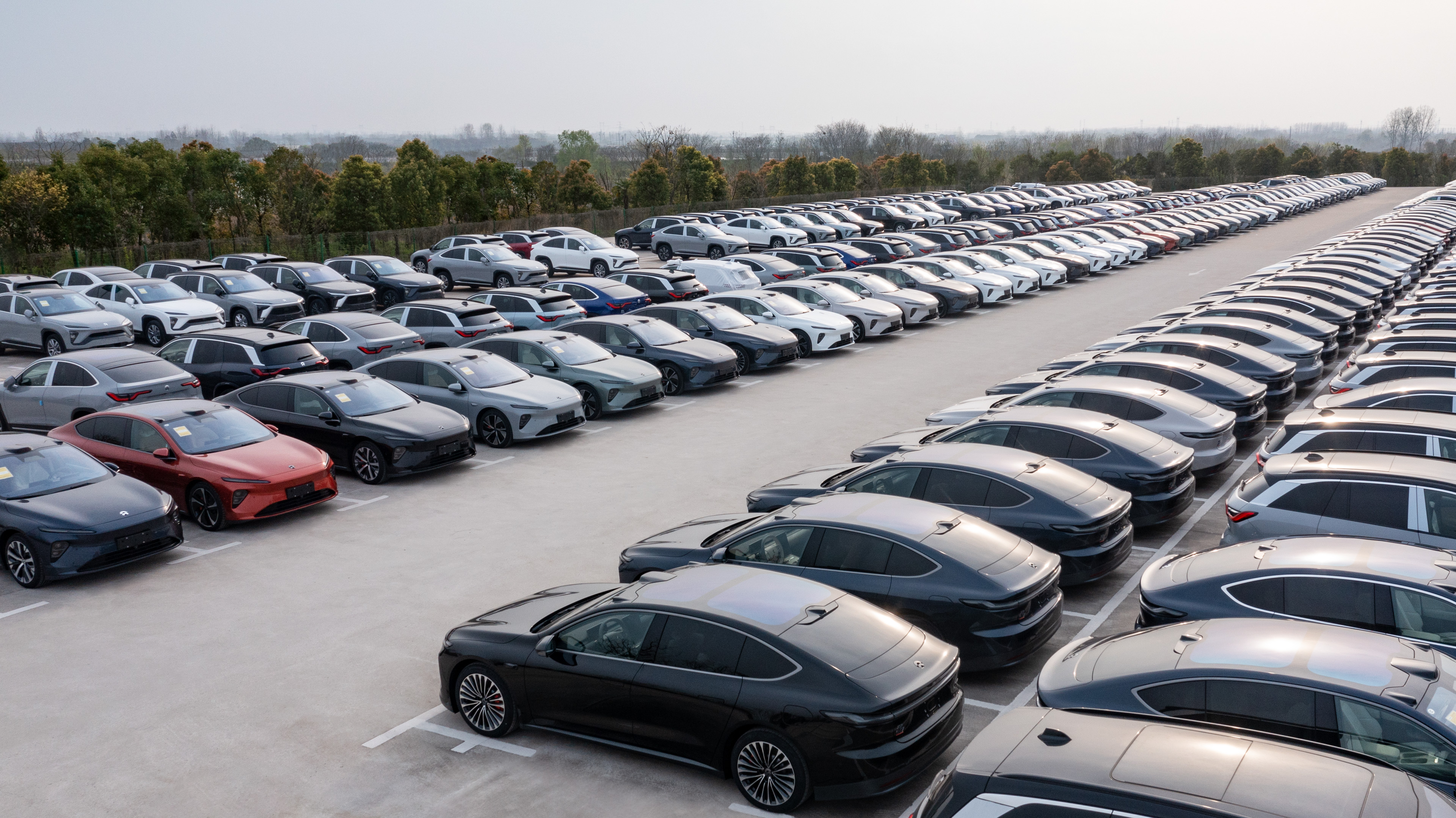 Since the kickoff of the test drive on March 5, users in more than 80 cities have tried the ET7 in person, which turned into a test drive-to-order conversion rate much higher than expectations. 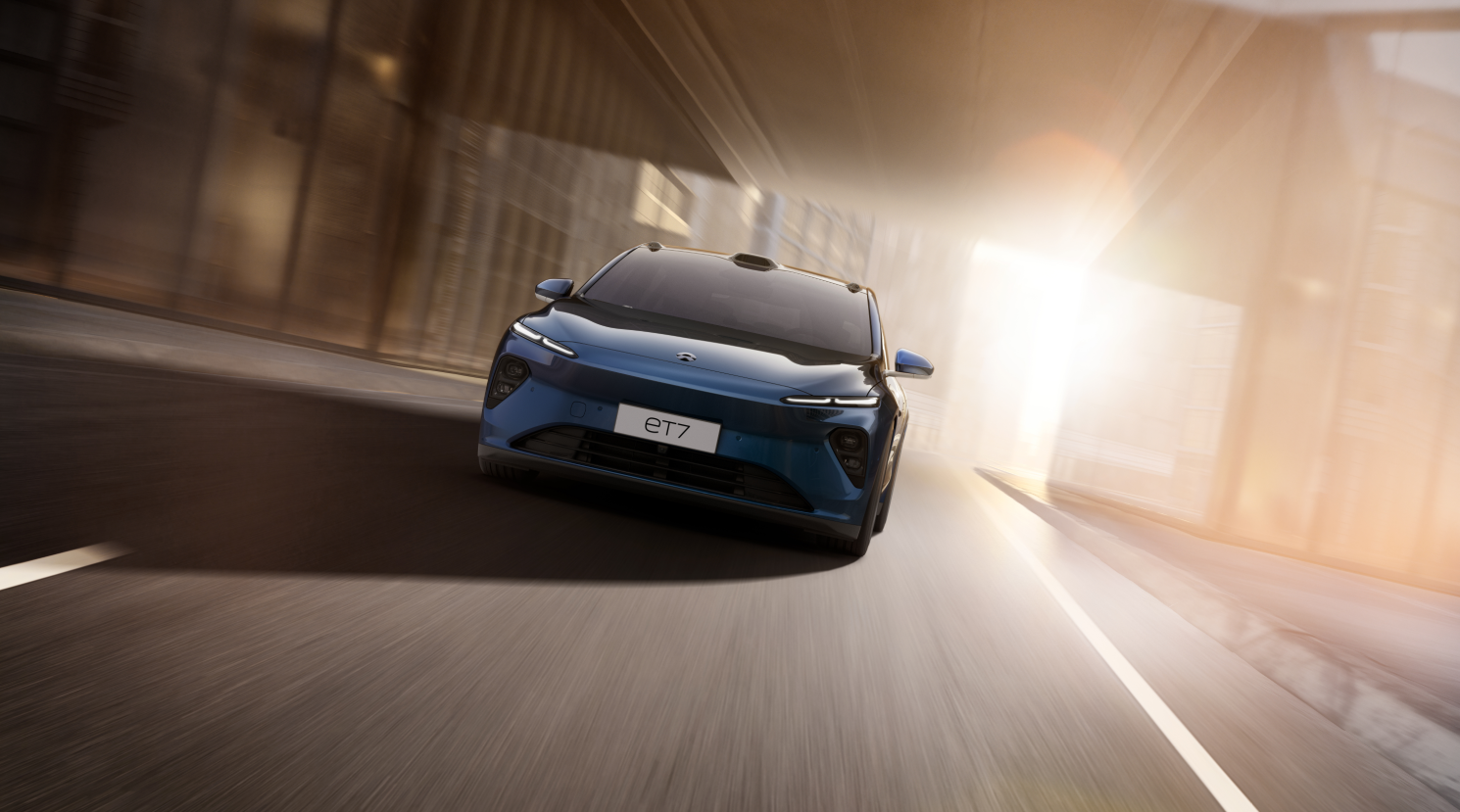