Chatting with NIO's Autonomous Driving Technology Leader about the Future of NOP Pt. 2 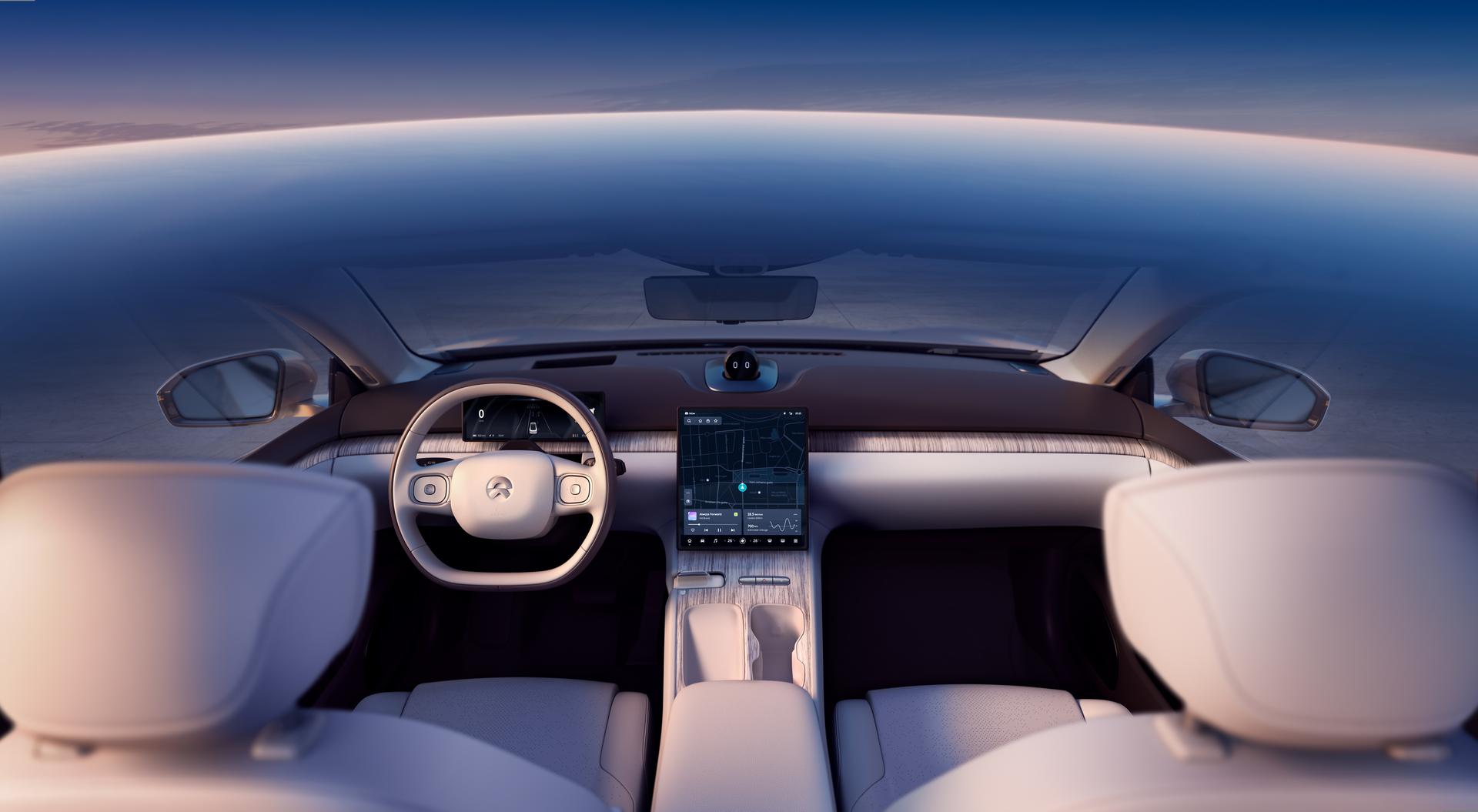 Because safety is of crucial importance at NIO, we are careful not to overstate our system's capabilities. Jianyong notes that the current NOP is not yet capable of making the correct turns at an intersection or stop at a red light on its own. He notes, "But we are working on that, which requires more environment objects perception capabilities."

Users can enjoy NOP offline mode in areas with weak or no internet access since all the maps are pre-downloaded in the car system. The current city and its surroundings HD-Map data are automatically downloaded and updated to your car system silently beforehand when your car is in-network connection state.  When you use the car navigation to generate the route to your destination, all the information that NOP needs will automatically download to your car system, NOP will work well if the internet access is lost temporarily during the journey. If you lost network access and are in a non-HP Map area, the system will be downgraded to NP.

How close are we to fully autonomous driving from point A to B?

Our new AD platform on the NIO ET7 includes all the perception sensors and the computing power to meet the requirements for autonomous driving from point A to point B. At the software level, NIO will achieve the capability for autonomous driving from point A to B in 2022. before the related laws and regulations are released, NIO will still follow the current traffic laws and direct drivers not to take their hands off the steering wheel, keep their eyes on the road, and their minds alert.

What are the leading service areas for NOP now? What are the difficulties of implementing NOP in urban areas? Is that the next step for NOP development?

Currently, the NOP can be enabled on all HD-Map-covered roads, including the Highways and City expressways.  More complicated scenarios need to be addressed for urban areas, pedestrians, bicycles, tricycles, and traffic lights within various crossings, to name a few. These require the extension of our perception and planning capabilities.  For the current ADAS platform, developing more driving assist functions for urban areas is in our plan, but they are probably not the same as NOP.

Read part one of our interview with Jianyong Zhang, the Associate Vice-President of Autonomous Driving.