The History of NIO and Formula E

In 2014, the very first Formula E race was held in Beijing, China. Since then, there have been races in more than 20 major cities, with 13 global manufacturers committed to the series. The number of Formula E fans all around the globe has been proliferating.

Today, Formula E is perhaps the most important motorsport series globally and certainly the most innovative. Alejandro Agag, the CEO of Formula E, talks about why he started Formula E, "As a family man, I wanted to contribute to preserving our world for the next generation," he explains. "In light of climate change, Formula 1 no longer appeared appropriate for the times we live in. E-mobility, on the other hand – that is the future. At the end of the day, I simply had to put into practice what I had always believed in." Agag says.

Formula E is the combination of motorsport and sustainability. At NIO, we are committed to innovating the best technology and performance for our vehicles and making positive changes to the environment. William Li, the founder, and CEO envisions "Blue Sky Coming" as NIO's guiding philosophy to bring a positive future and a more sustainable tomorrow.

In the new season, in addition to British racer Oliver Turvey, who has raced for the team in every season since the championship's inception, Tom Blomqvist, an Anglo-Swedish racer with rich experience in Formula E, also officially joined the team as the first-team driver. 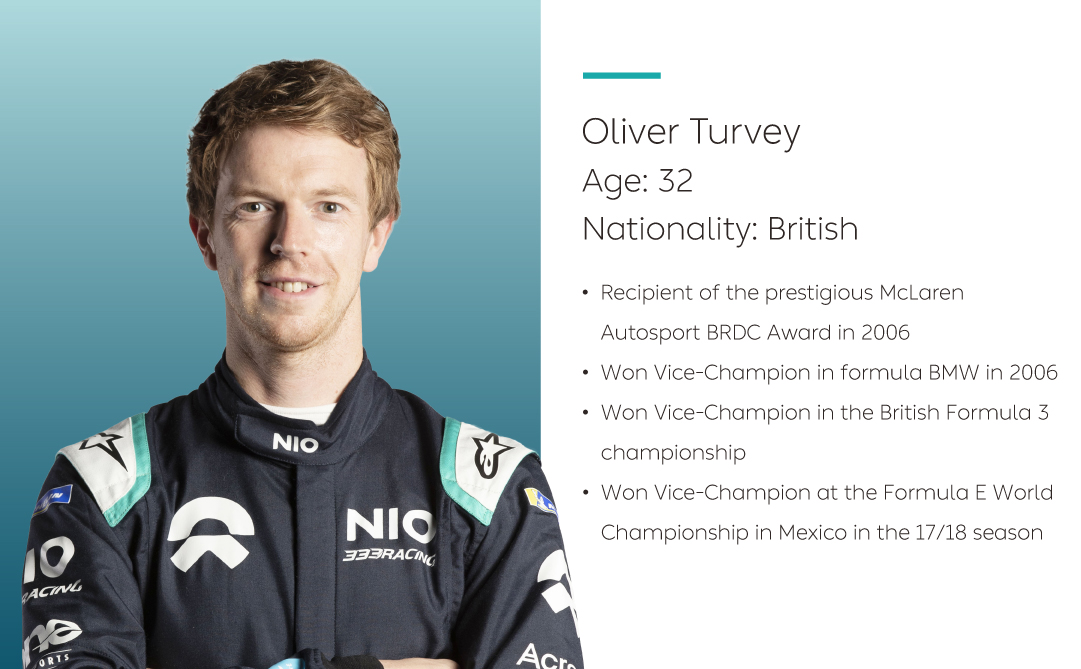 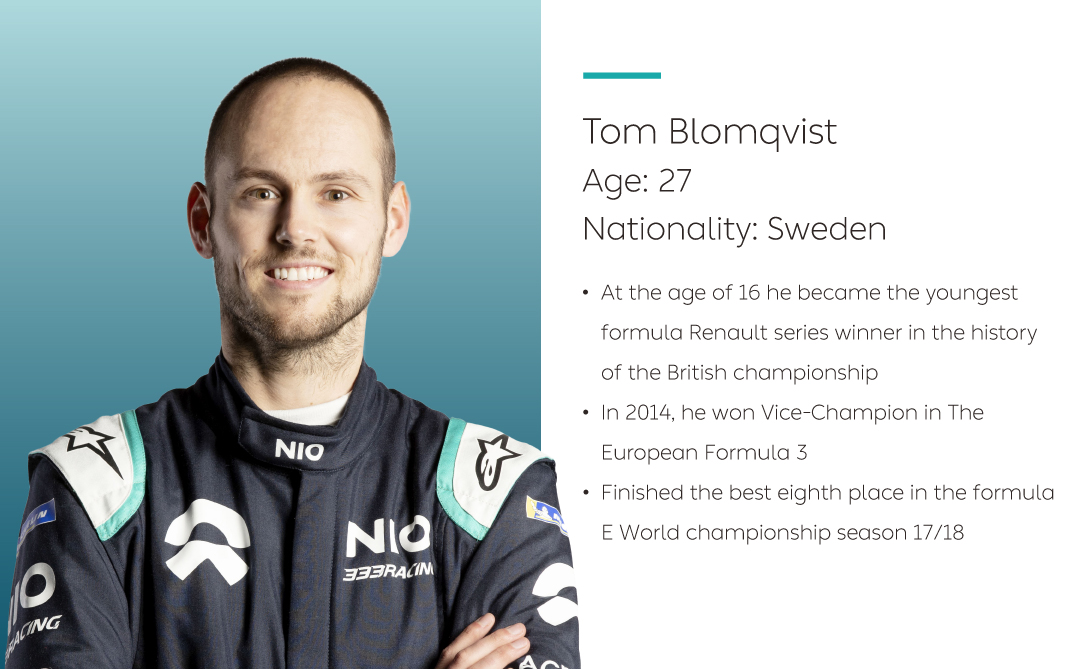 We are excited for the upcoming 2021 New York City E-Prix on July 10 and 11. If you would like to cheer on the NIO 333 Formula E team from the sidelines, we encourage you to participate in our sweepstakes for a chance to win FREE tickets.

NIO has competed in the Formula E Championship since its establishment in 2014. The NIO 333 FE team has been blazing its way forward over the past years with the glory of the inaugural FE Drivers' Champion. Here is a brief overview of the evolution of the NIO 333 FE team. 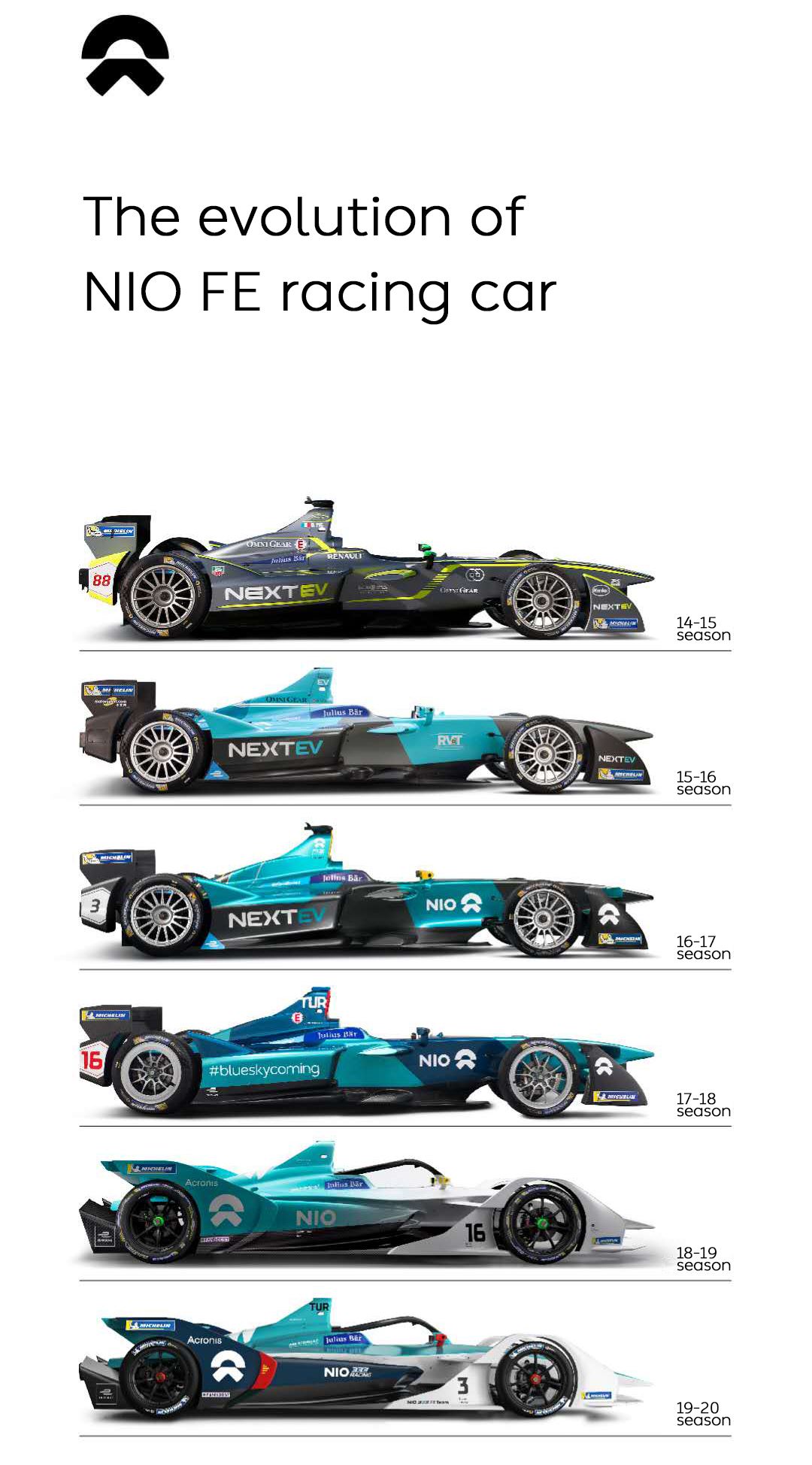 In the 2014-2015 season, NIO won the Drivers' Champion at the inaugural Formula E Championship. 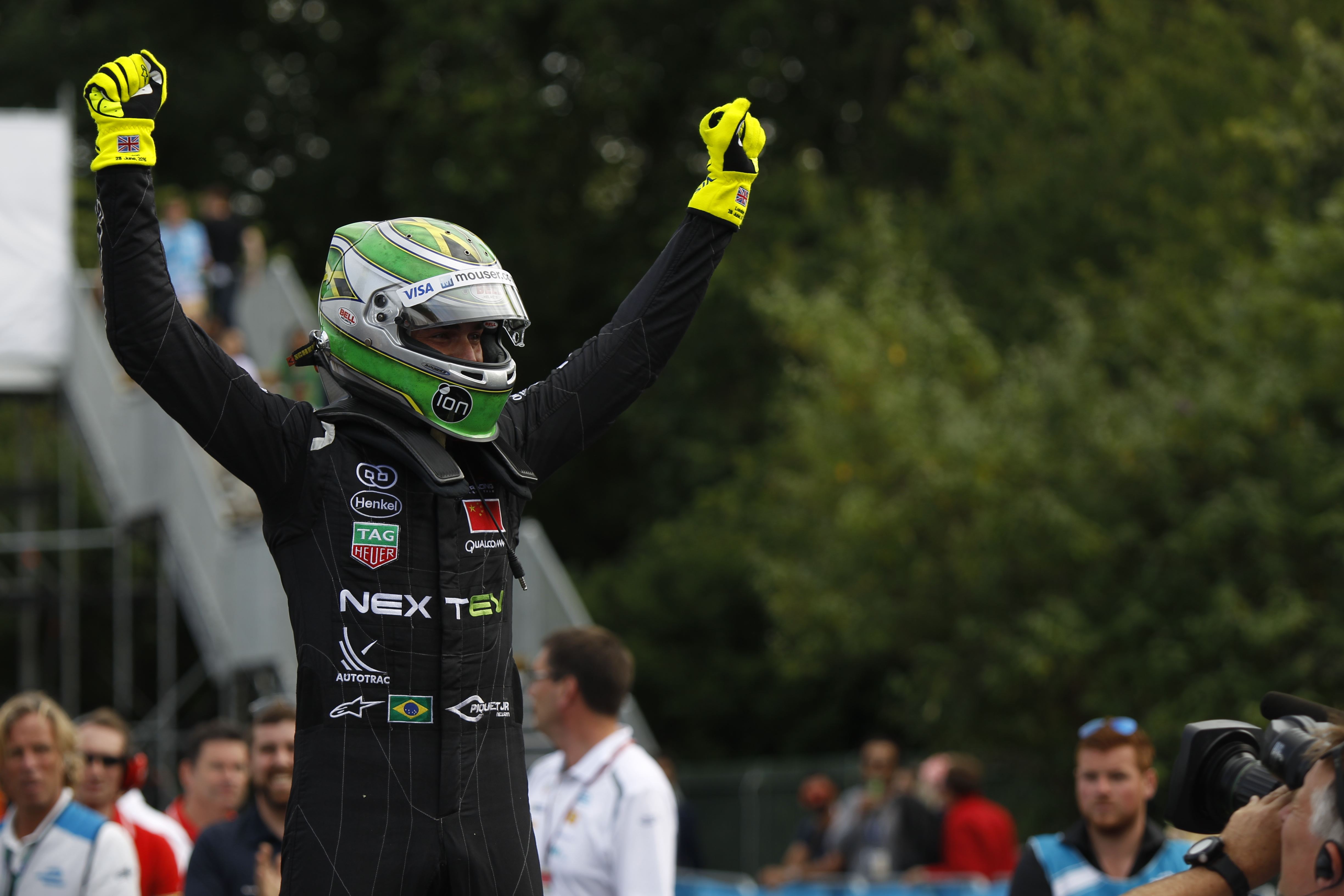 In the 2015-2016 season, the five-starred red flag fluttered on the FE racetrack. 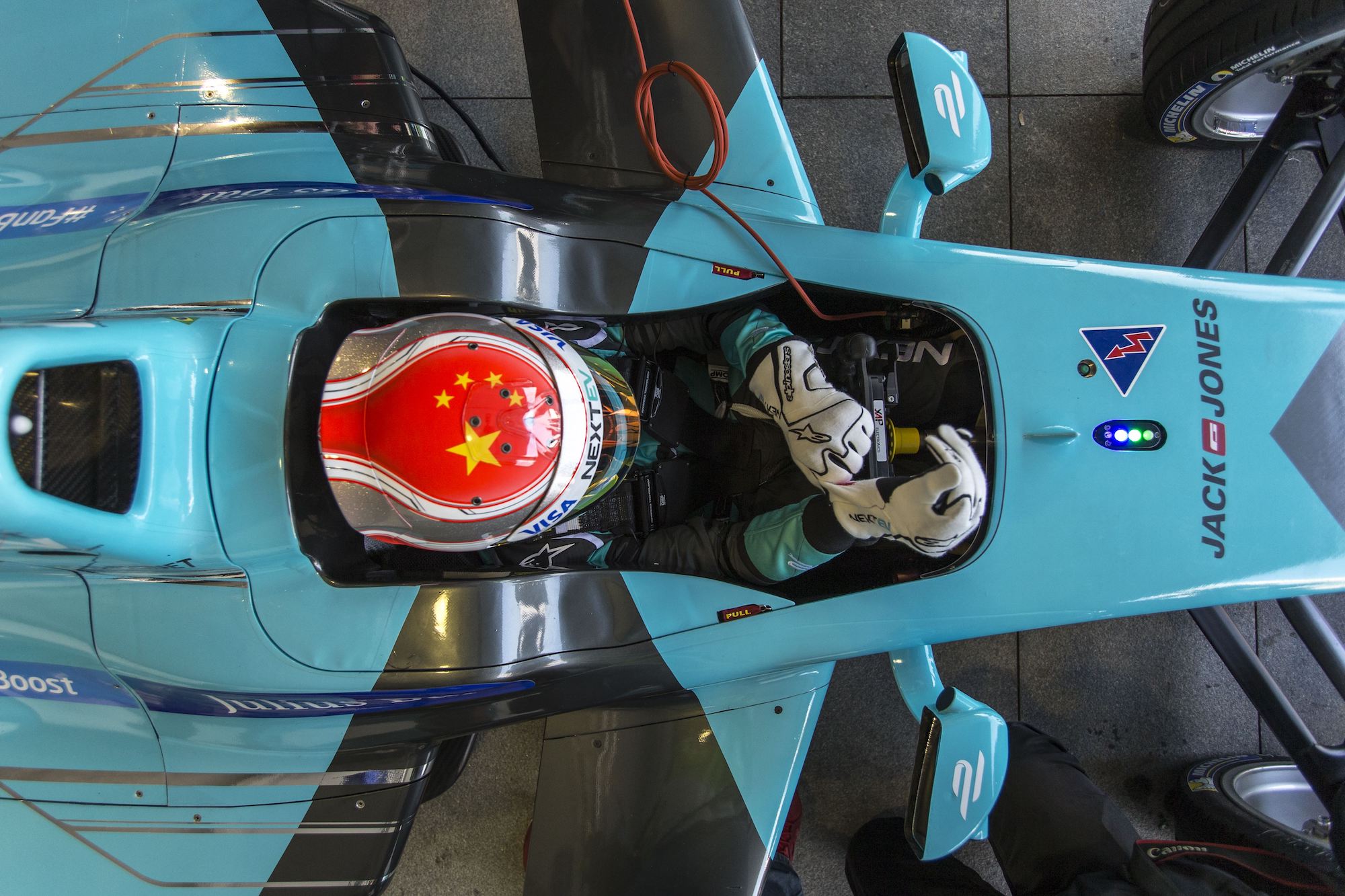 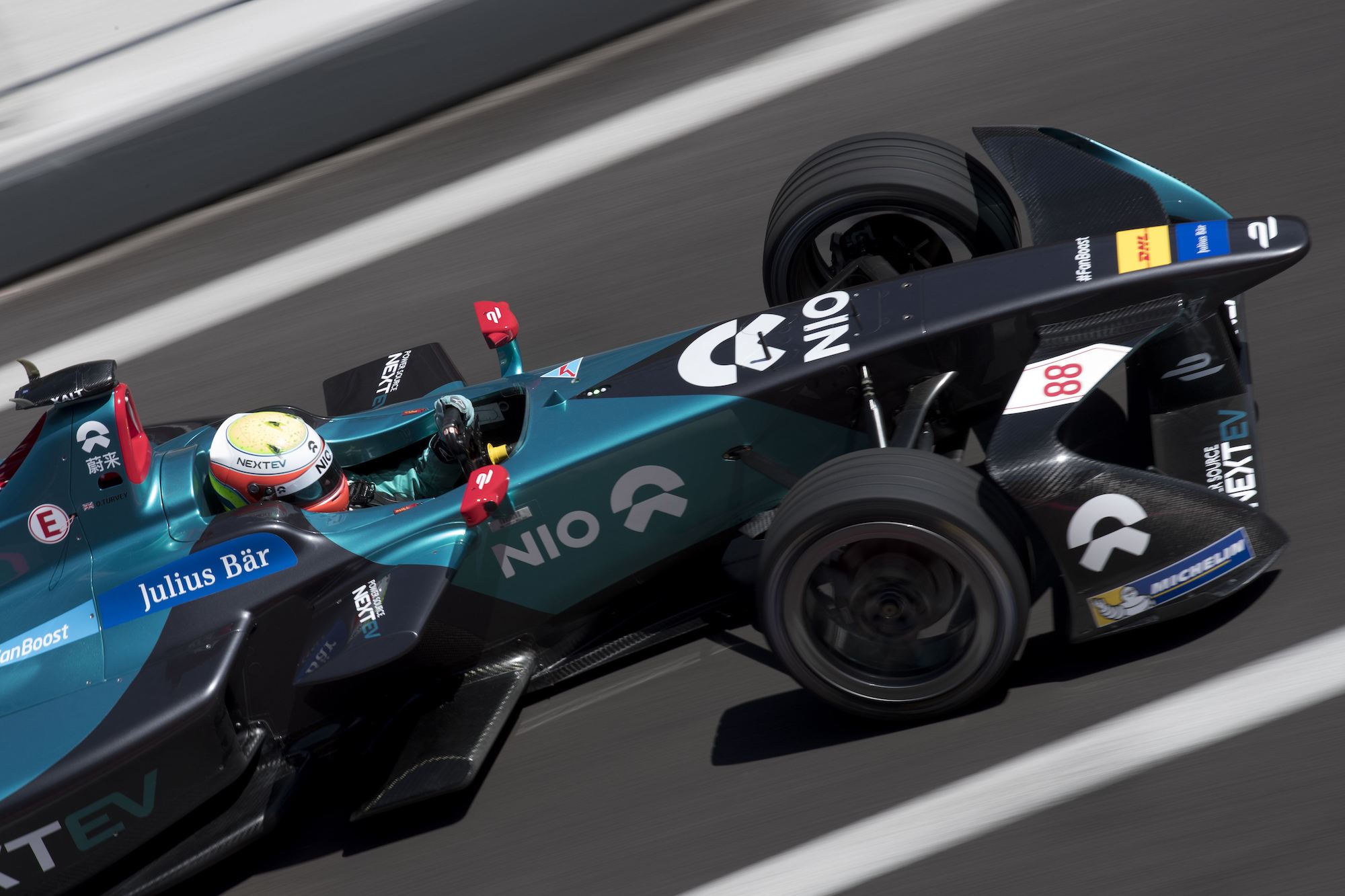 In the 2017-2018 season, Ma Qinghua joined the team and became the first Chinese FE racer. 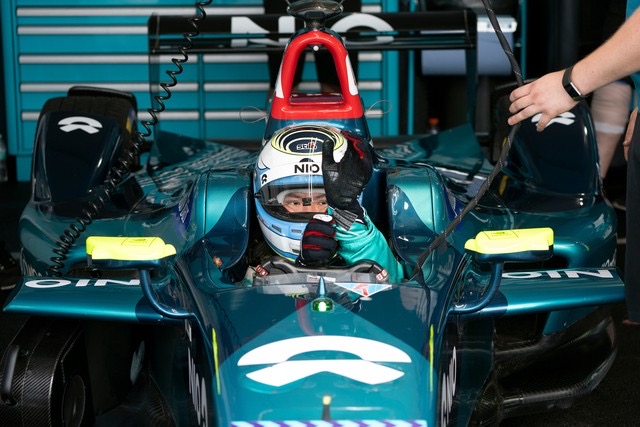 In the 2018-2019 season, the stratosphere livery design made a stunning debut. 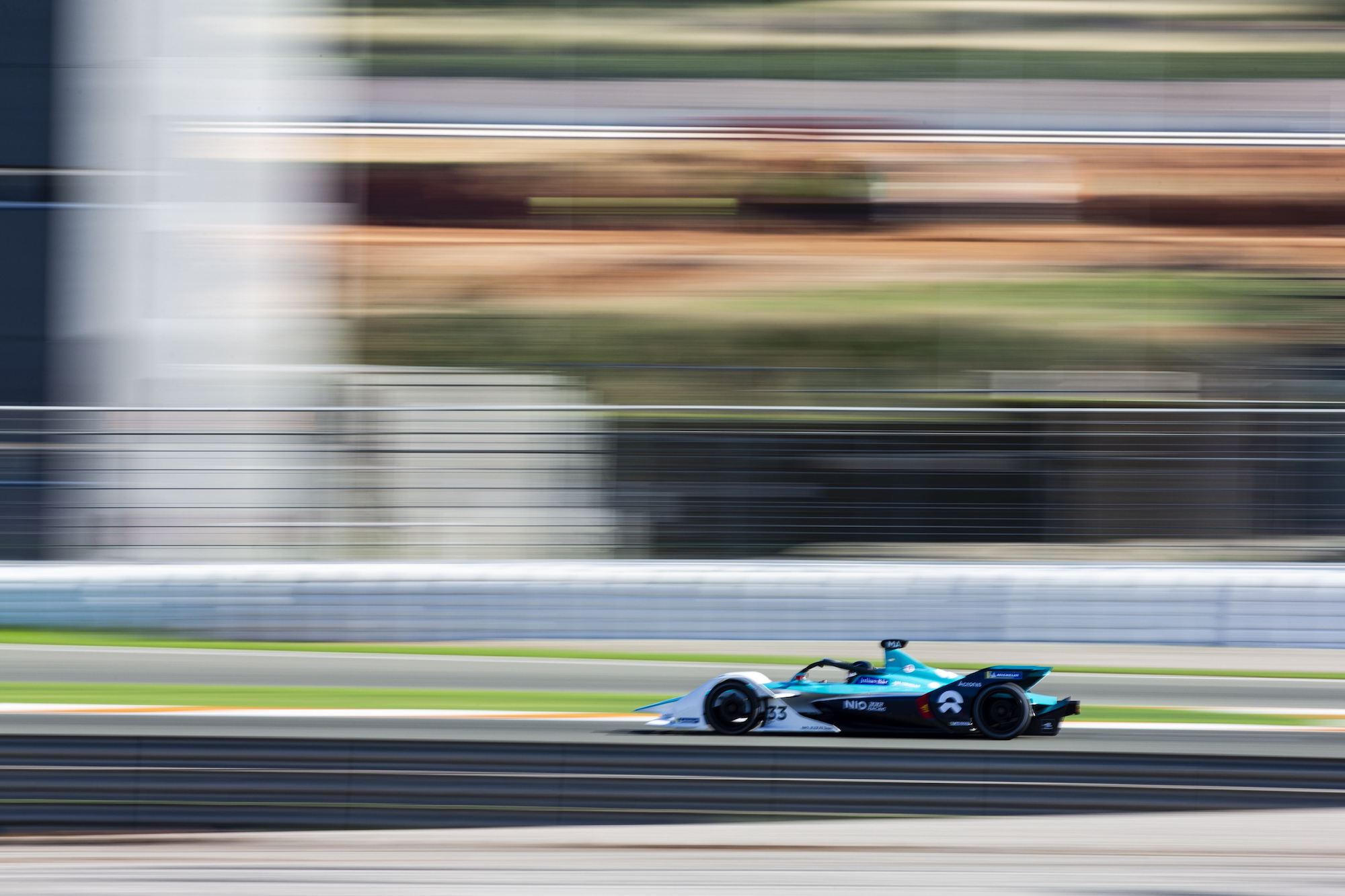 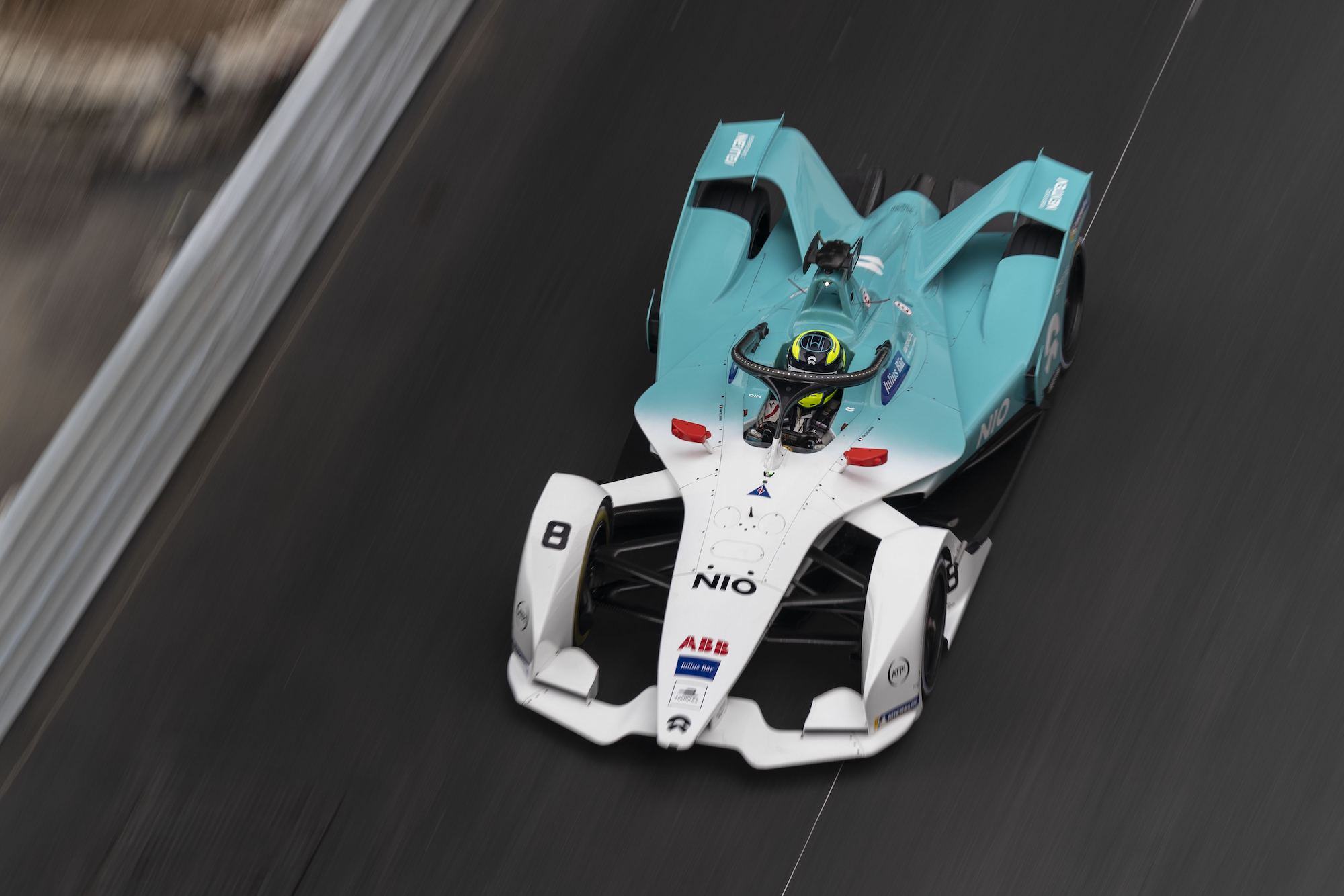 The Fédération Internationale de l'Automobile (FIA) has announced that the FIA Formula One World Championship plans to switch to all-electric engines in the future, following the Formula E teams full sustainability. The NIO 333 Formula E Team and drivers Oliver Turvey and Tom Blomqvist plan to obtain its Three Star Environmental and Sustainable Award, proving that the world can enjoy sustainable sport racing.