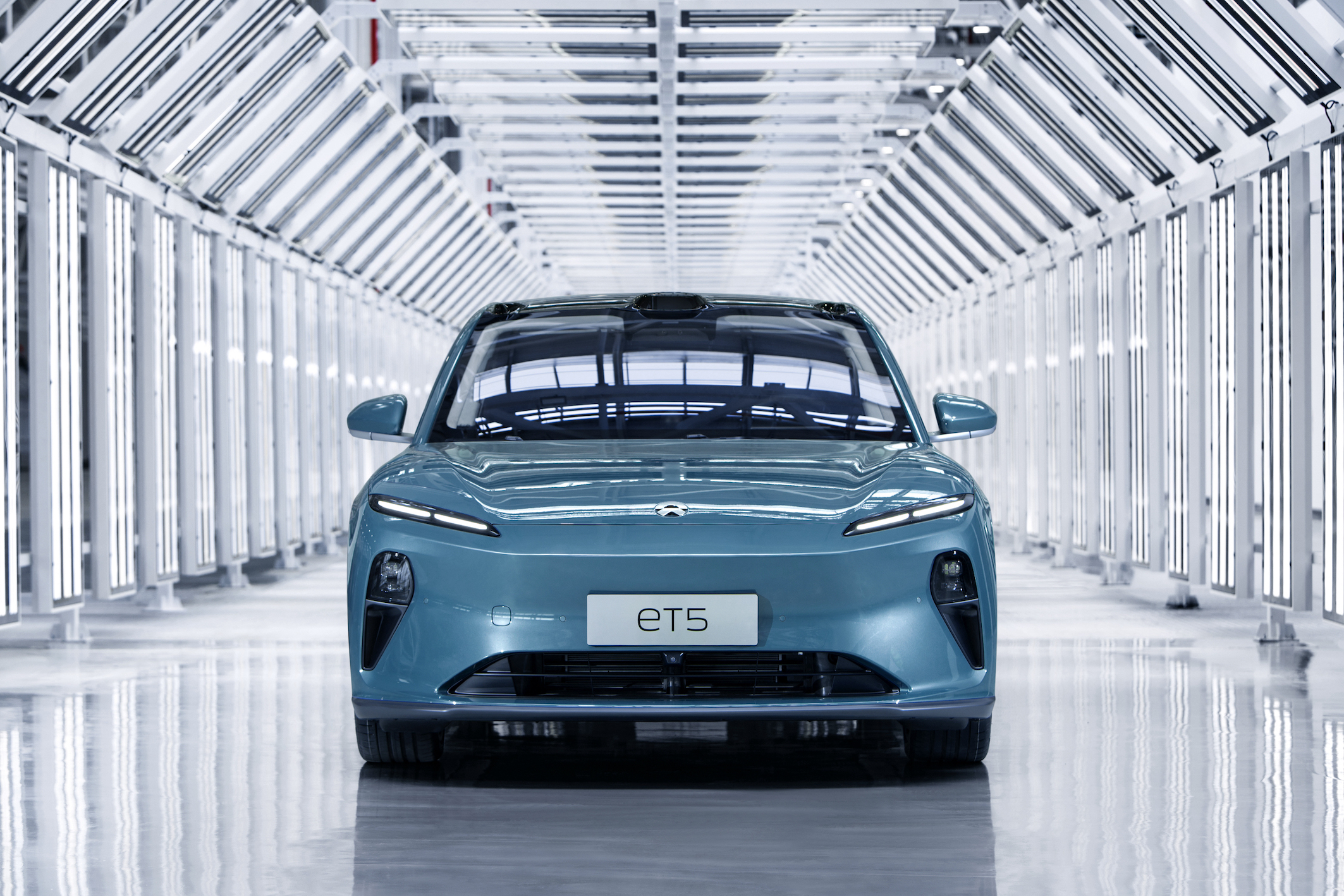 The second manufacturing base of NIO aims to be lean and efficient, smart and advanced, green and sustainable, and open with shared joy. It leads the industry in deep IT/OT integration, flexible process design and smart equipment. Adopting multiple cutting-edge technologies including smart AS/RS with RGV, assembly island with AGV, and end-to-end paperless manufacturing, it achieves efficient manufacturing while reducing carbon emissions at the same time. 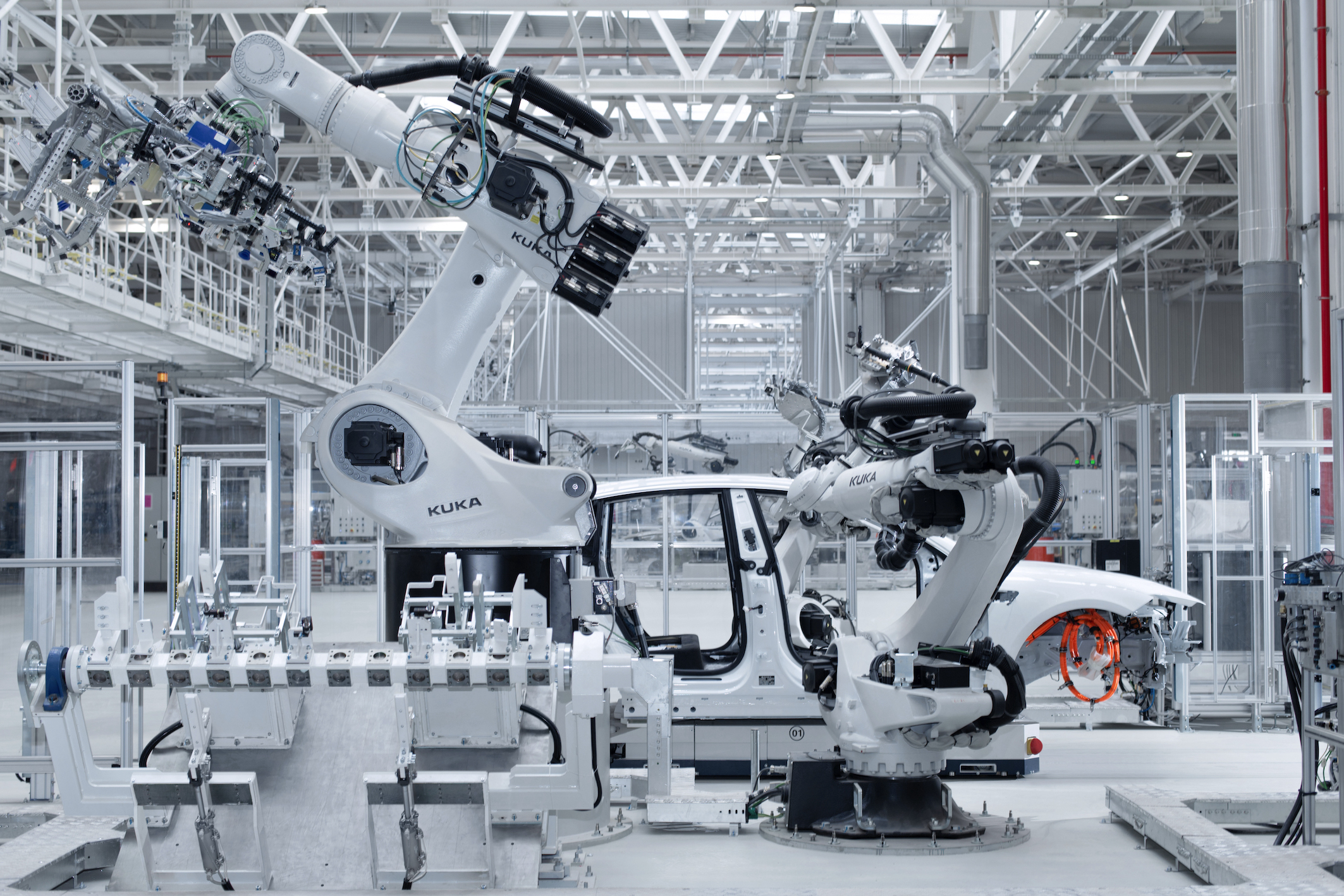 On April 29, 2021, NIO's second manufacturing base started the construction. It only took one year from ground-breaking to the TT builds of a brand-new model rolling off the production line, marking an industry-leading speed. According to the planning, NIO's second production base will officially start mass production in the third quarter this year. 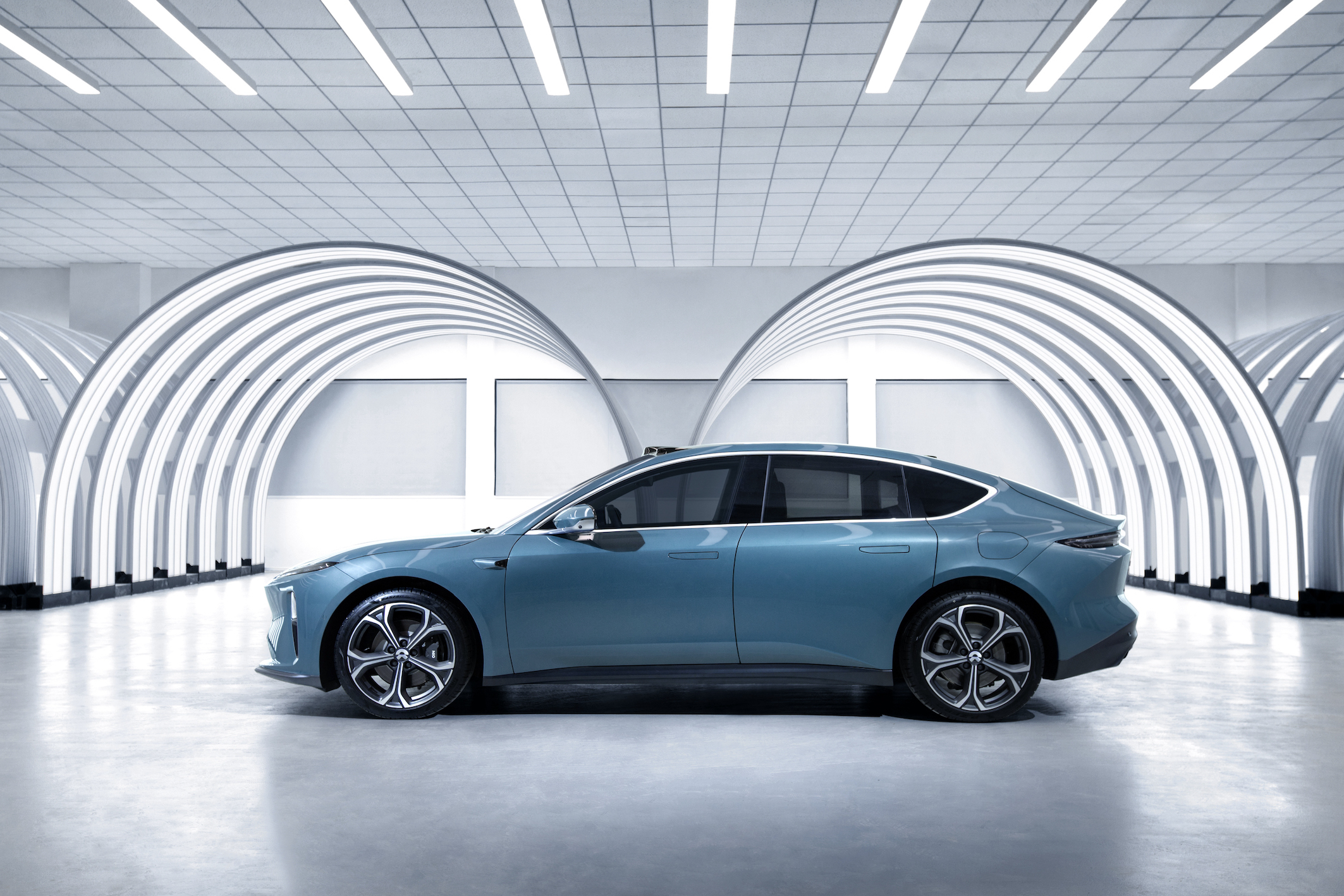