Since November 2021, NIO’s legendary NIO EP9 has been displayed at the world-renowned Petersen Museum in Los Angeles in the first-ever Hypercars exhibit. The year-long exhibit has come to a close, but not without some fanfare at the Petersen’s Gala in October.

It has been six years since the first launch of the NIO EP9. The EP9 once broke the lap record at Nurburgring Nordschleife and held the record for autonomous driving at the Circuit of the Americas. It is also the only Chinese sports car featured in the world-famous motoring television series, "The Grand Tour." 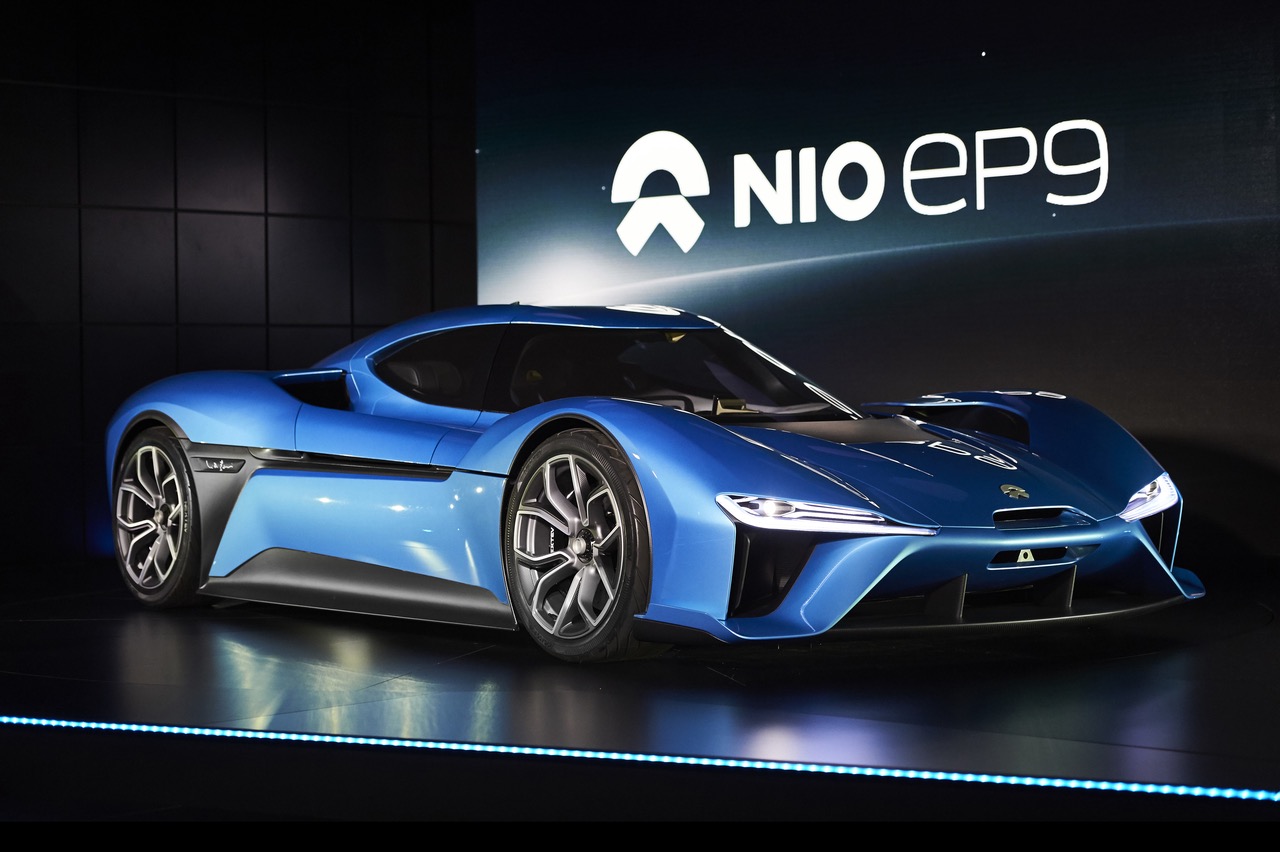 Many concepts and technologies used in the NIO EP9 can now be seen in our current NIO production of electric vehicles. 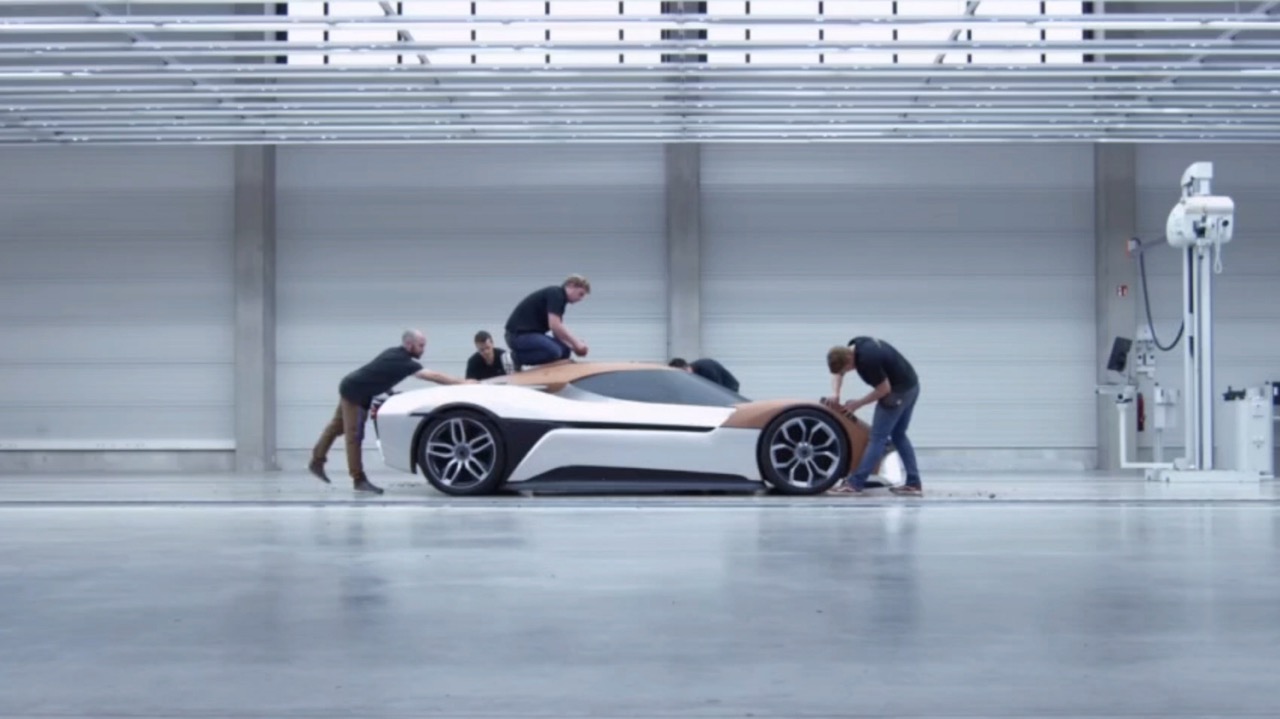 William and the management team believed that NIO EP9 should give equal access to the experience, and adopt the side-by-side, two-seat design of mass-produced cars. NIO's decision and emphasis on user experience enabled many friends to enter the NIO EP9 cockpit in the past six years and experience the same pleasure of speed as professional drivers. 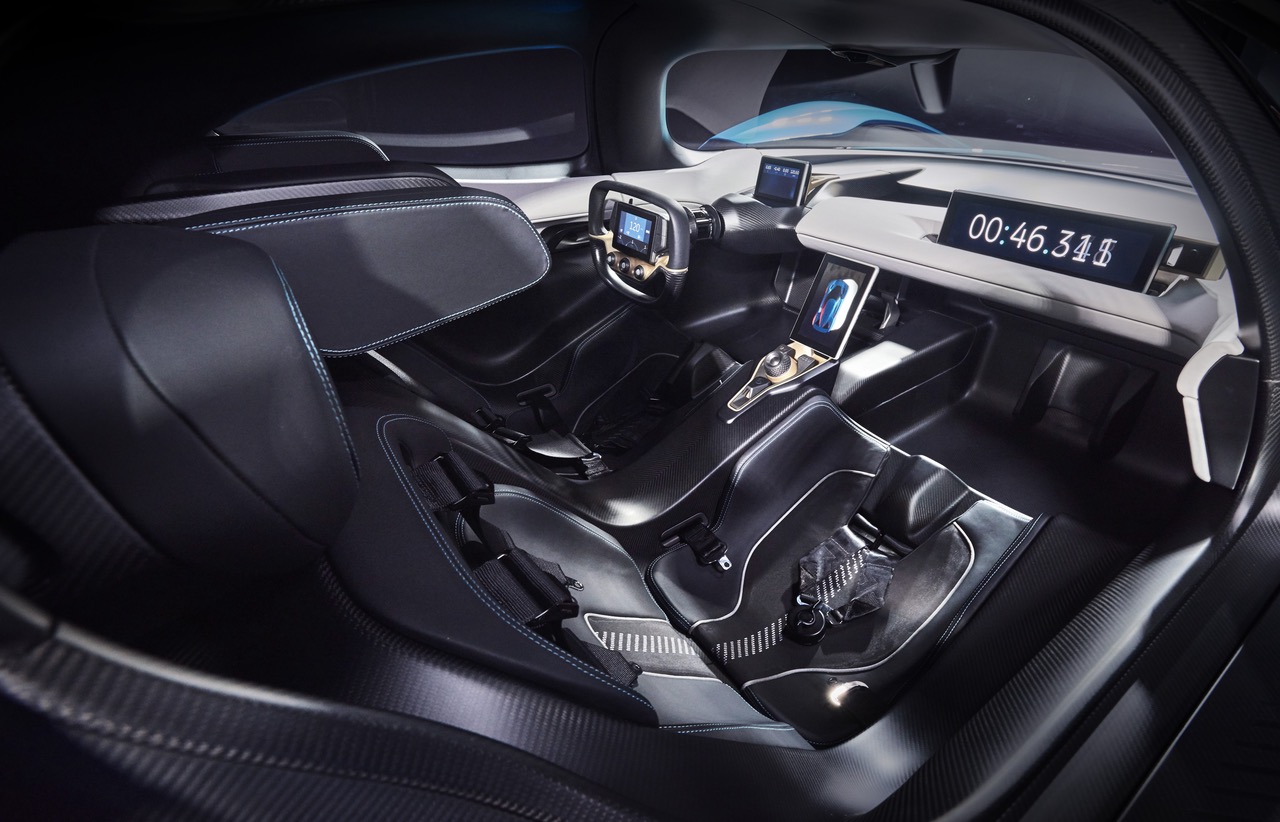 In the NIO EP9, the driver and passengers can access comprehensive vehicle and personal information. As early as six years ago, the NIO EP9 adopted the leading-edge design concept of "multi-screen interaction + digital cockpit.” The driver seat has three screens configured with professional racing data acquisition hardware. This provides the driver with professional and comprehensive vehicle information. At the same time, the front passenger seat is equipped with an LCD instrument display with heart rate monitoring equipment to display the passenger's heartbeat in real-time and the passenger’s physiological function during the ride. Today that same concept is extended to multi-screen interaction design on NIO’s cars and many other intelligent electric vehicles.

The NIO EP9 was also designed with swappable batteries. This was a challenge for Dr. Martin Leach, the NIO EP9’s chief designer. Swappable batteries require additional special mechanisms. These add more weight, a sensitive issue for performance cars usually measured in grams. To cancel out the extra weight, the NIO EP9 had an expensive and lightweight carbon fiber chassis, which ensured the rigidity and strength of the car while keeping the weight within the desired range. 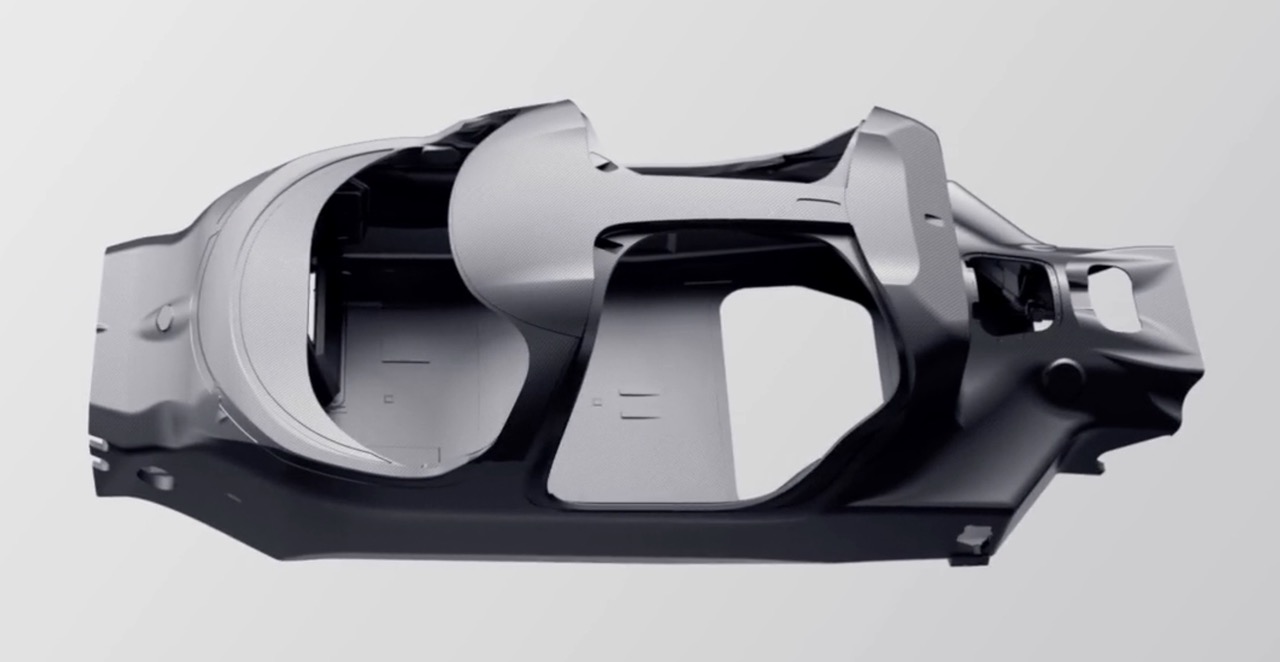 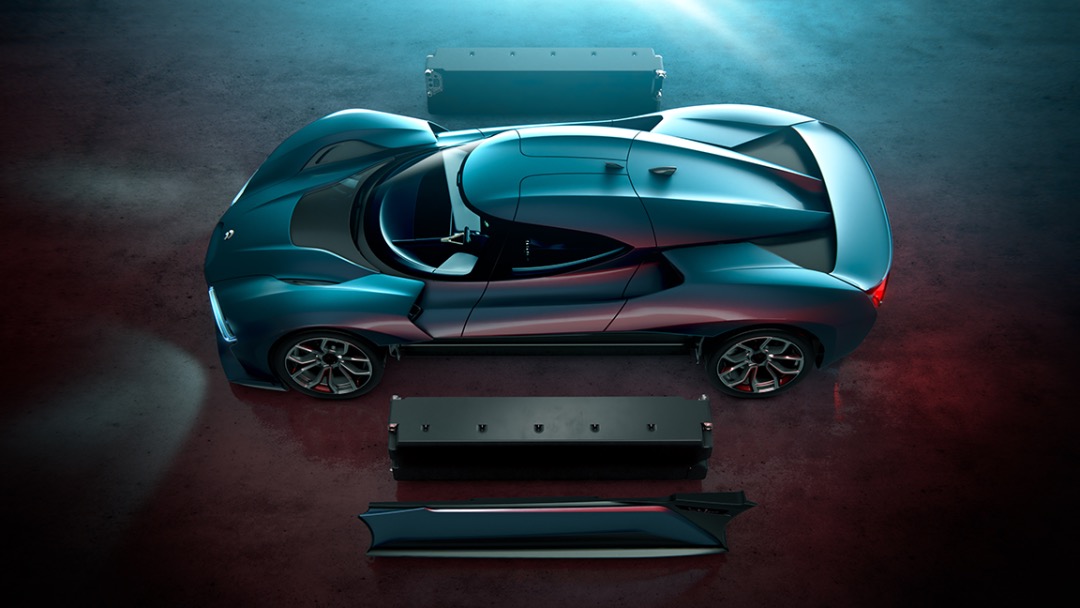 For the NIO EP9, we demonstrated acceleration on the world's most challenging tracks. To deliver 1 MegaWatt power at the wheels, NIO EP9 adopted four inboard motor generating units (MGUs) to allow for fast cornering and track stability. Torque vectoring is to ensure highly precise feedback on the straight and corner entry, as well as optimal traction during corner exits. These translate to higher speeds in corners and faster lap times. This ultimate pursuit of high performance has also been extended to the mass-produced NIO models. All NIO models come standard with high-performance dual-motor drive, which provides supercar-level acceleration performance for every user to enjoy speed. 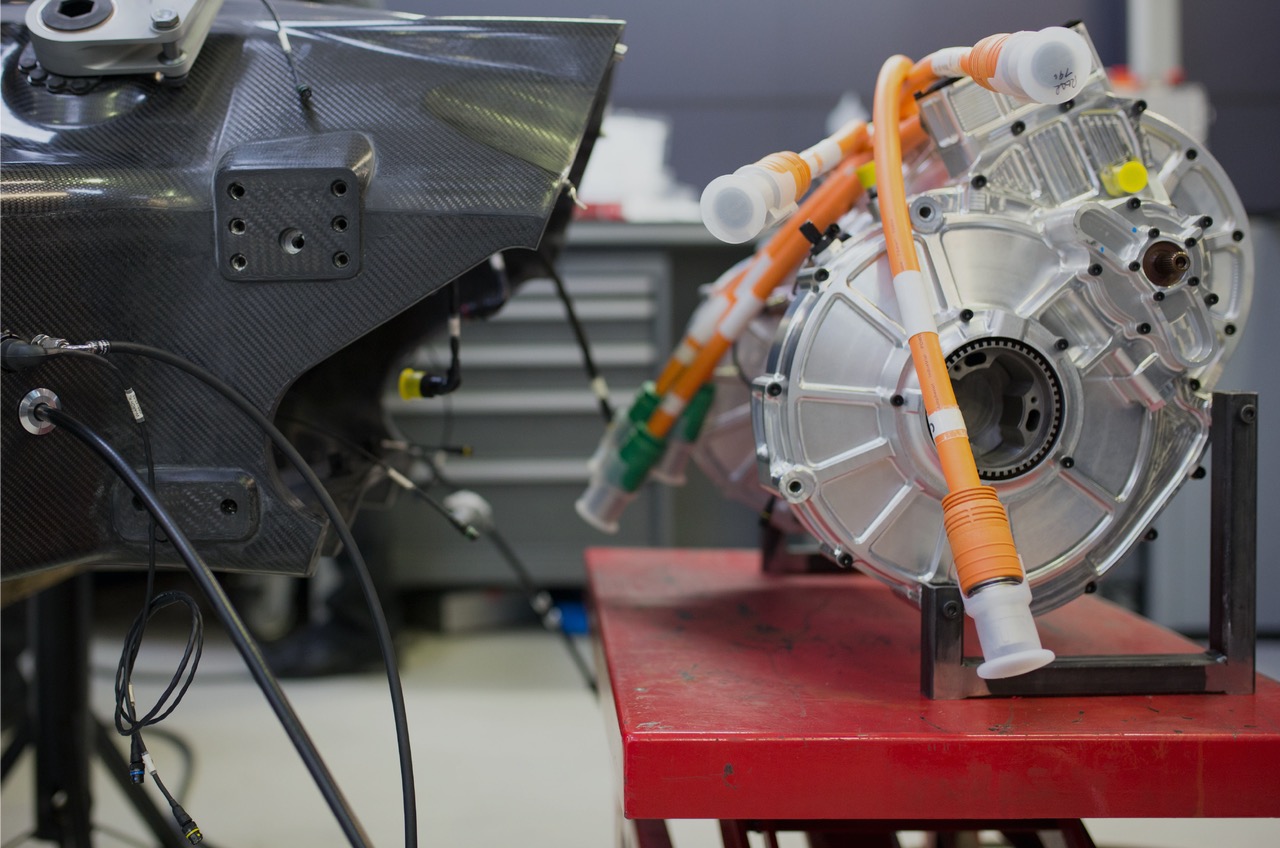 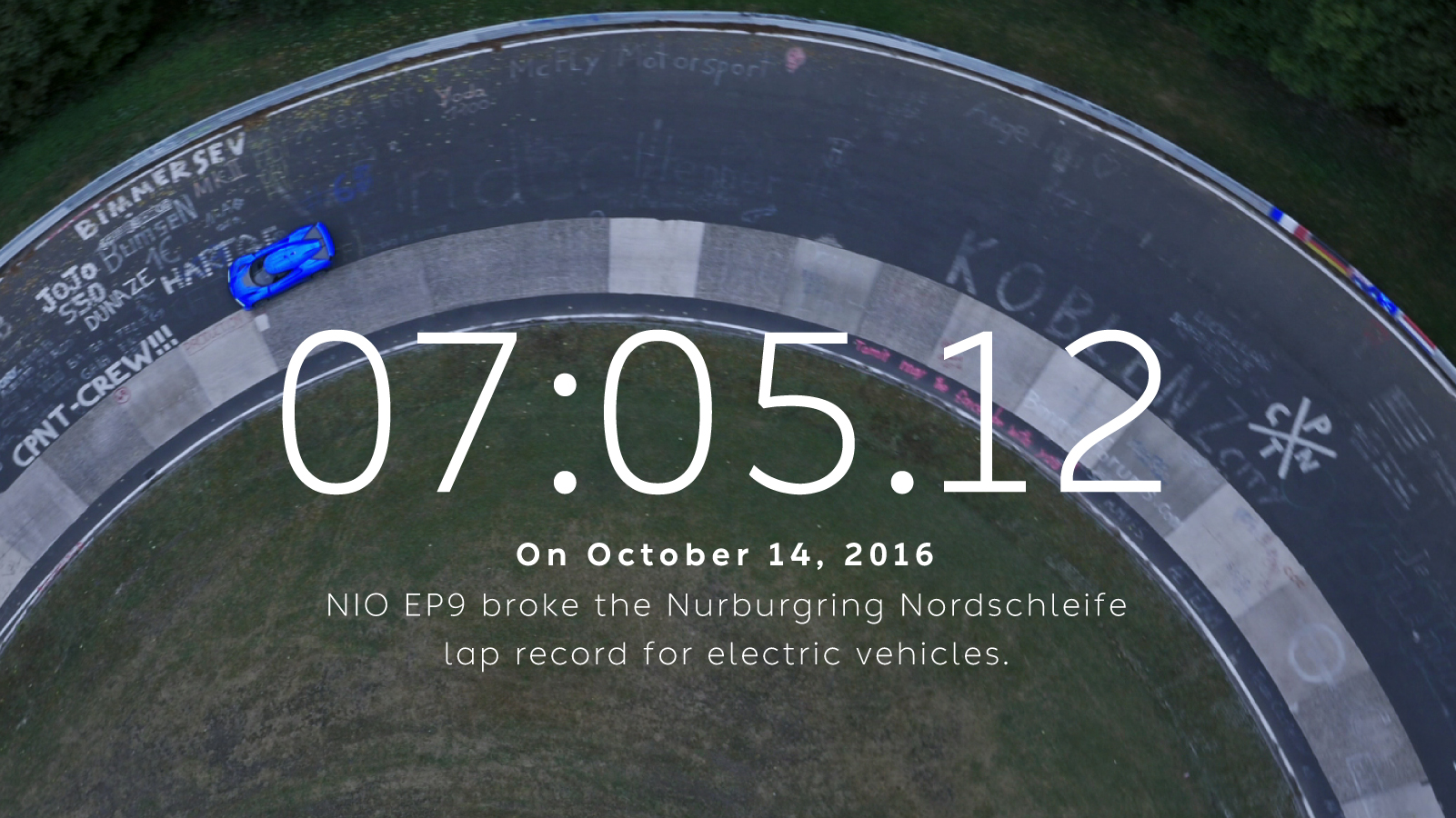 On February 23, 2017, NIO EP9 broke the Circuit of the Americas, Austin lap record by autonomous driving. 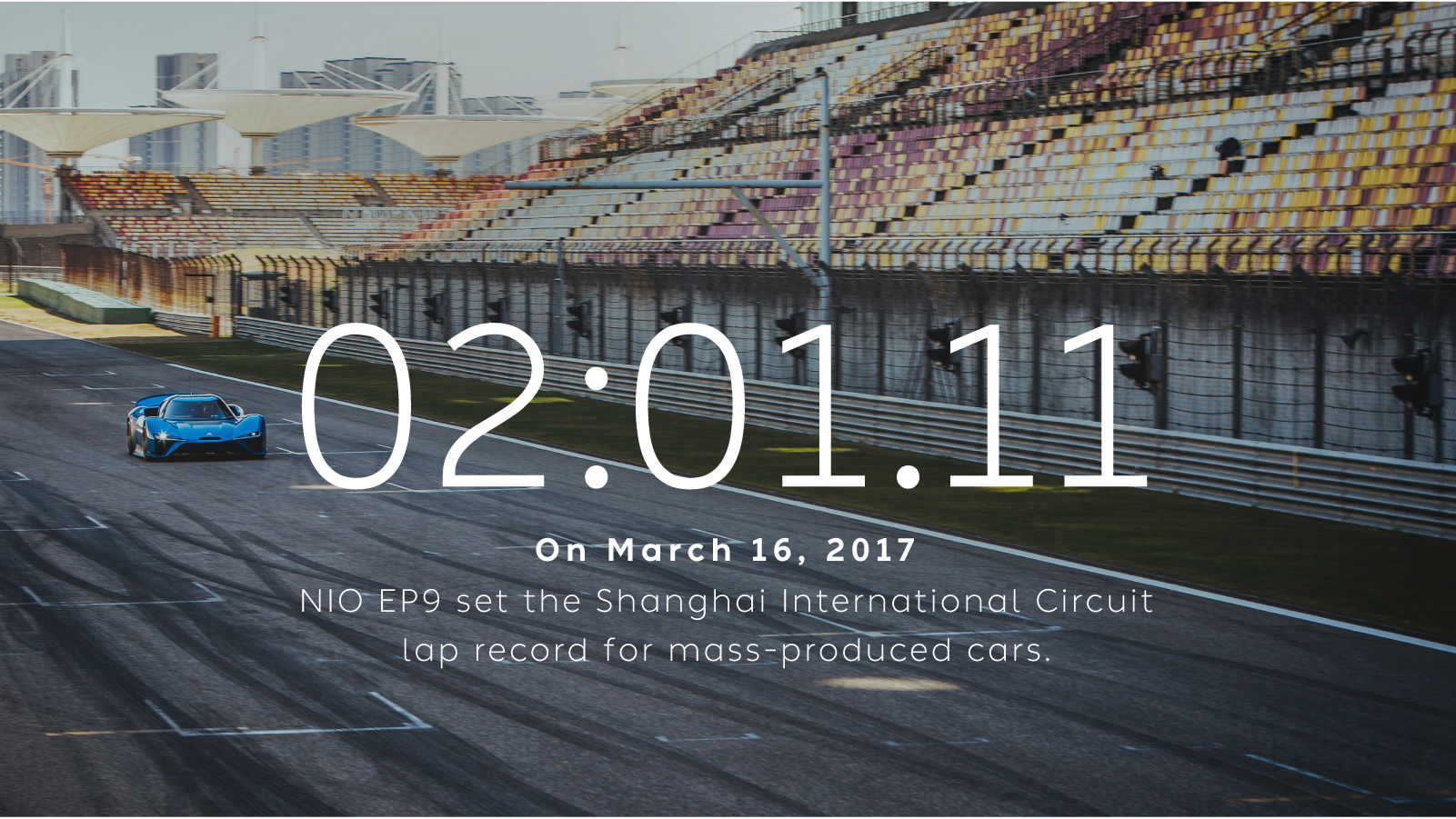 On May 12, 2017, NIO EP9 set another Nurburgring Nordschleife lap record for electric vehicles. 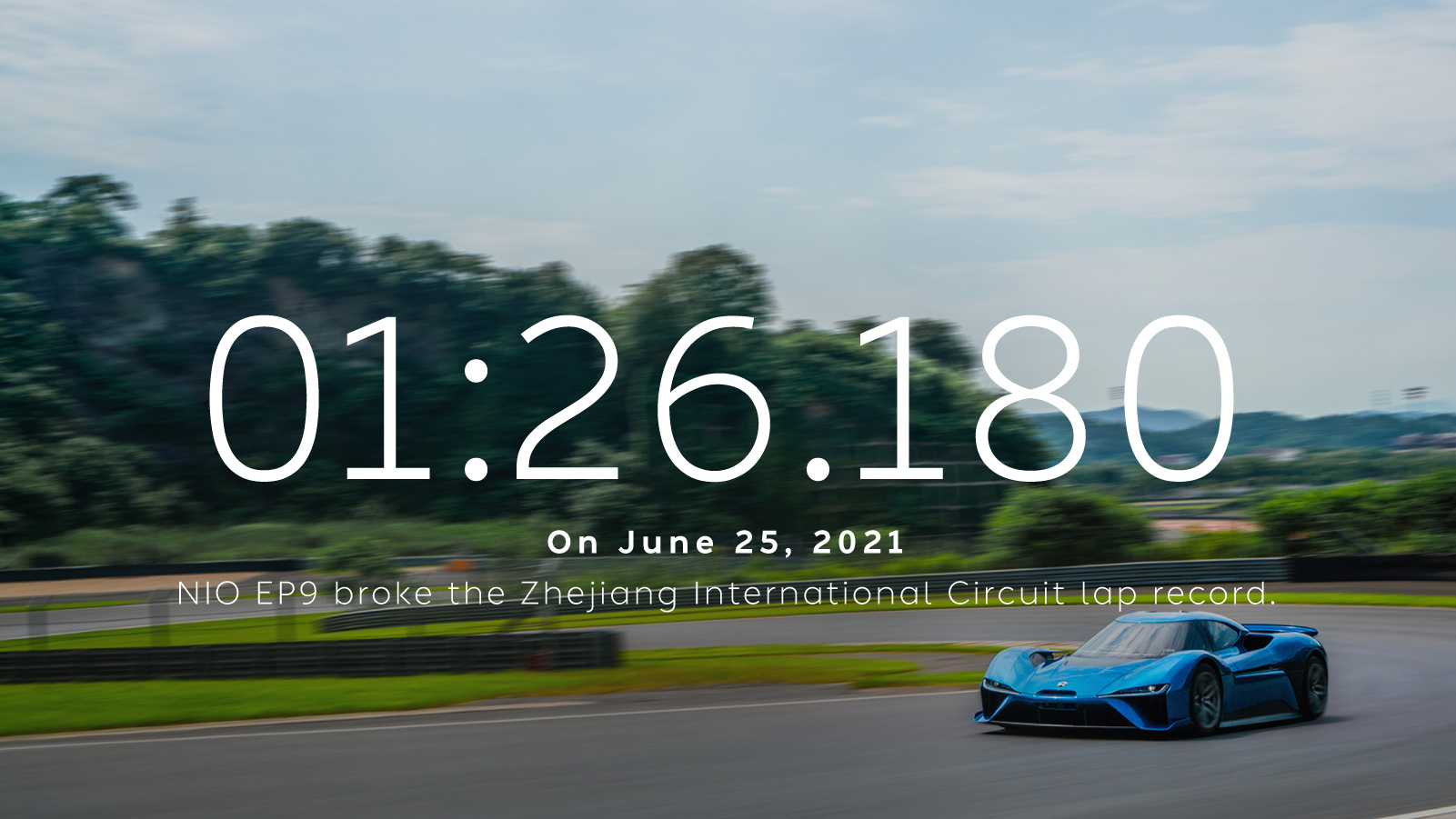 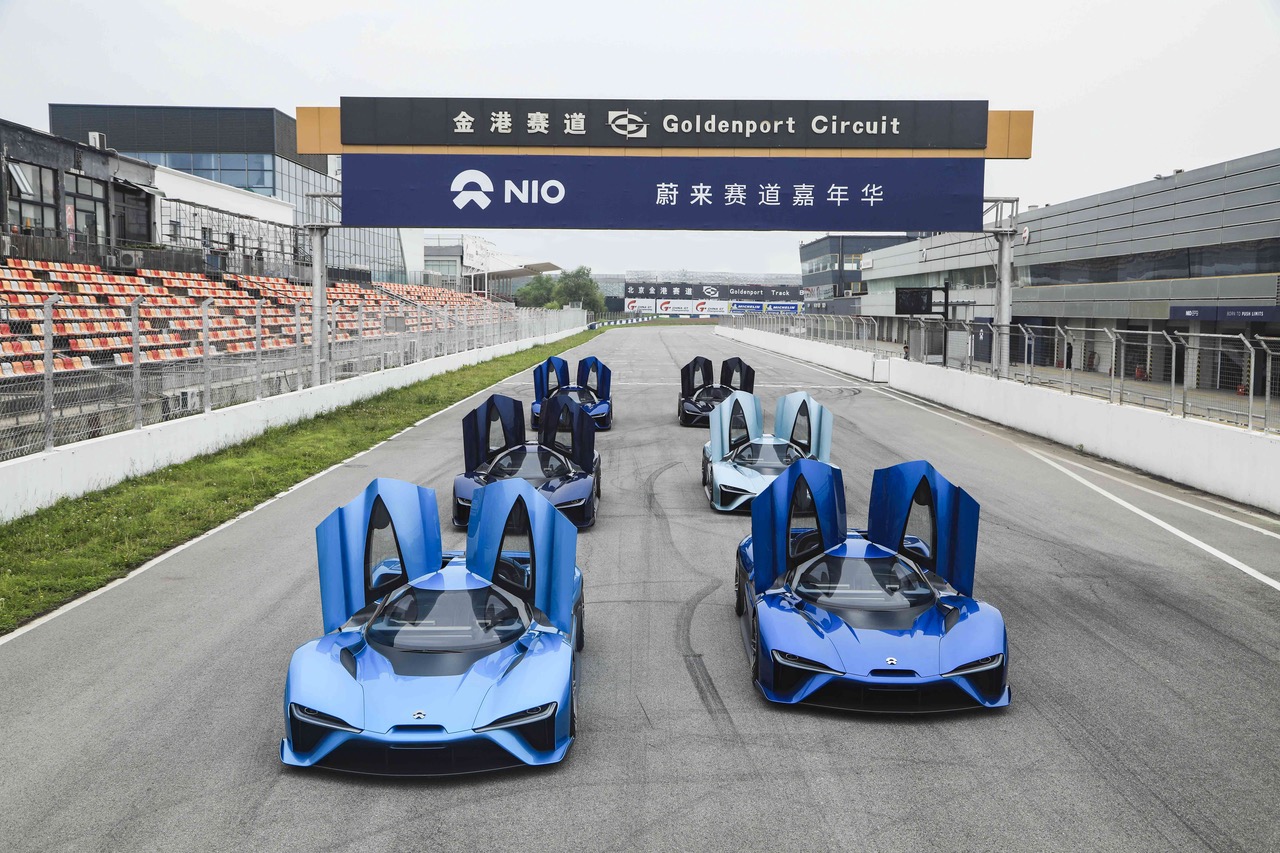 Over the past six years, NIO EP9 has held more than 20 track events at home and abroad, with nearly 2,000 people experiencing the NIO EP9 with a total track mileage exceeding 22,000km. 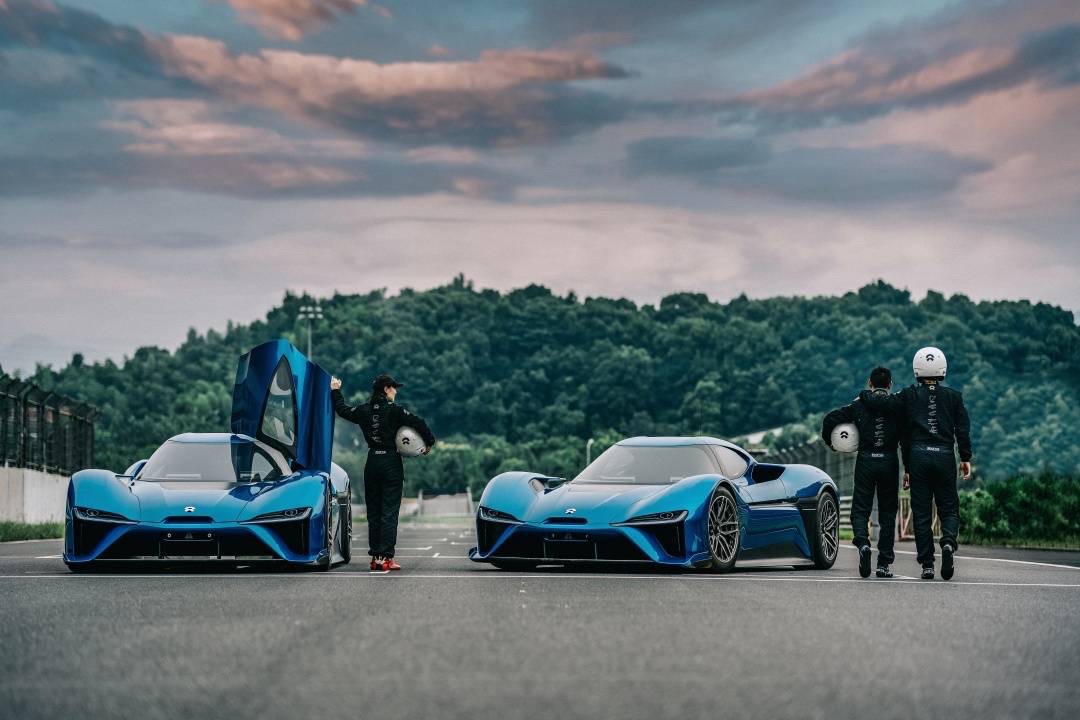 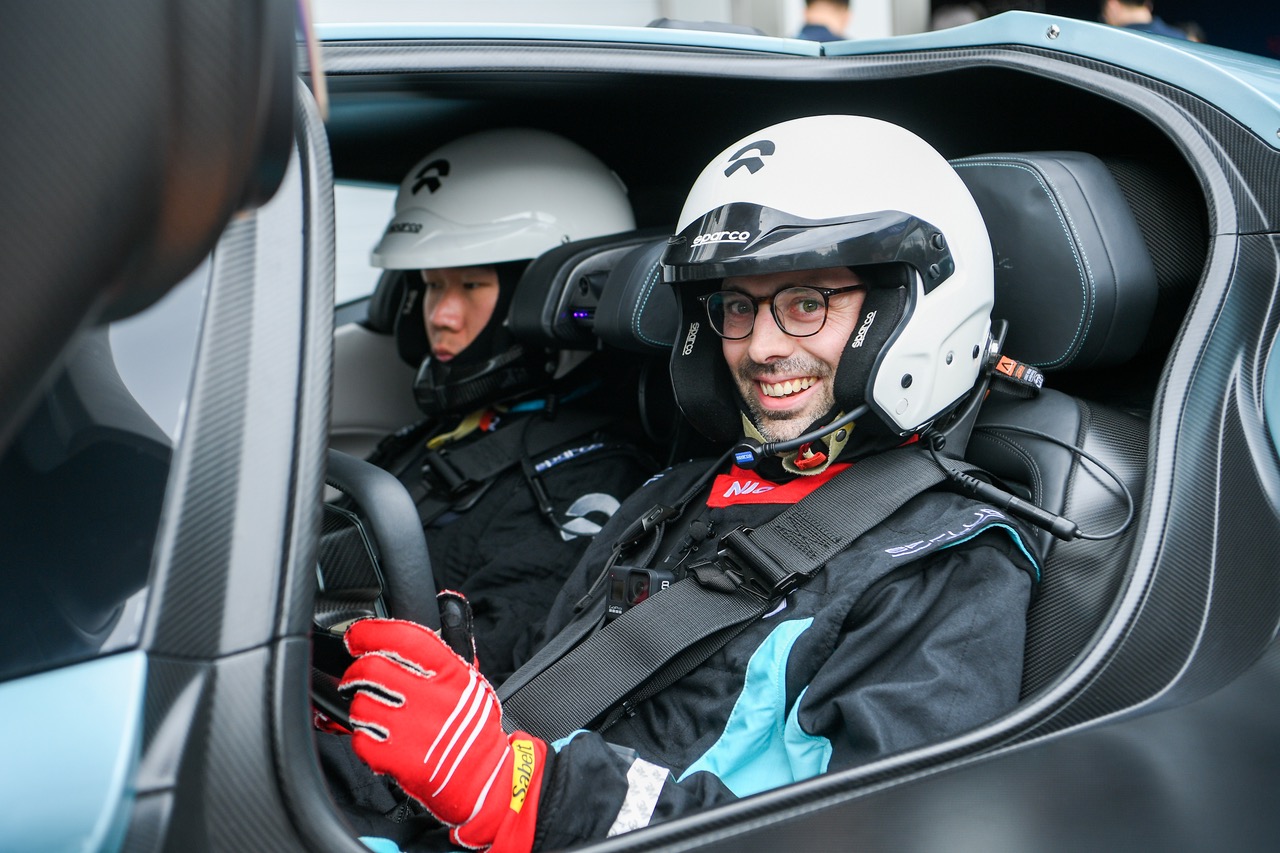 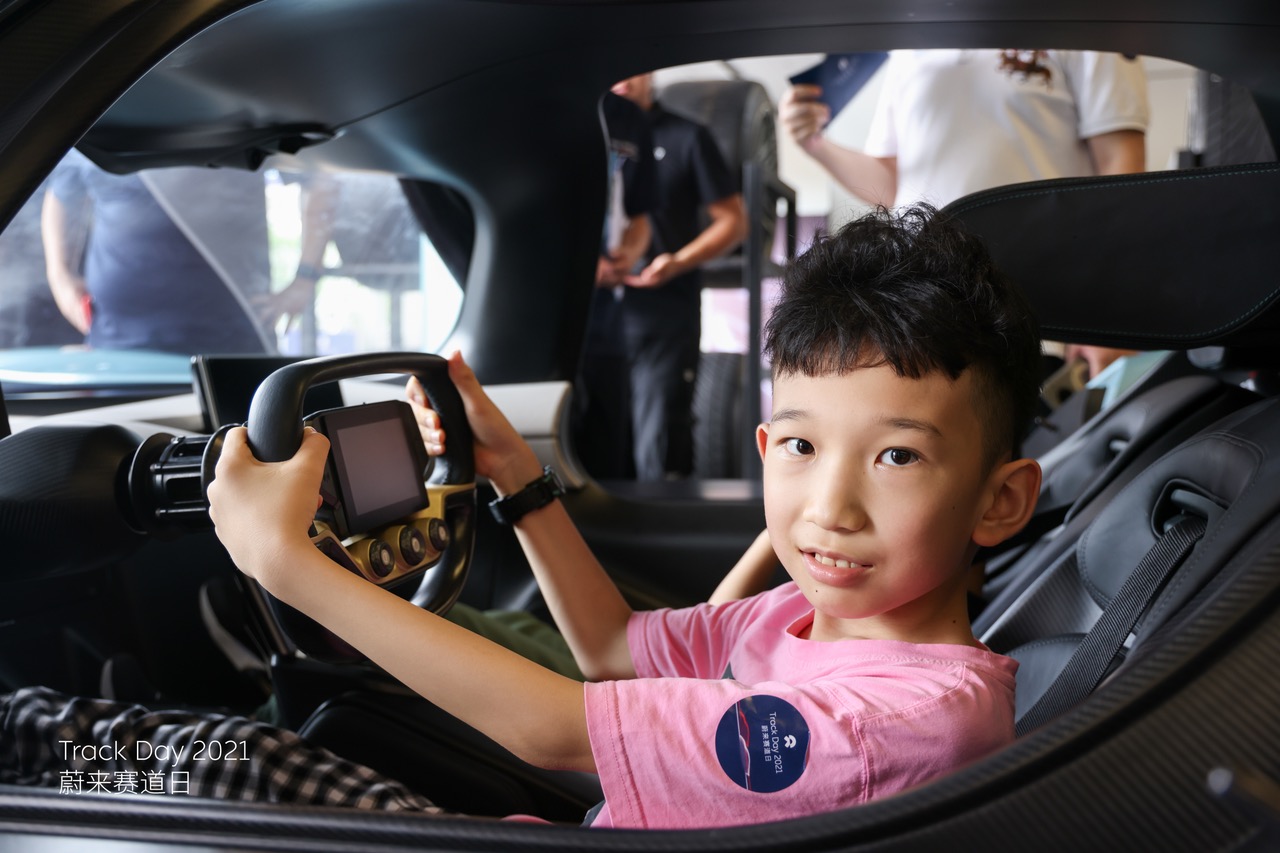 From track to road, this is the original intention and mission of the EP9. Looking back at the past six years, we are pleased that the EP9 continues to be a source of joy.