The delivery ceremony was held at the Hefei Advanced Manufacturing Center. William Bin Li, founder, chairman and chief executive officer of NIO, delivered the first all-new ES8 to Mr. Jia, who’s already a user of the ES8 Founders Edition. The all-new ES8 is Mr. Jia's second NIO car. Out of his recognition and appreciation of NIO, he put the order immediately after the new model was launched. Mr. Jia was also invited to visit the Hefei Advanced Manufacturing Center where the well-organized production ensures not only the on-time delivery of the all-new ES8, but also the work for NIO’s new product plan this year. 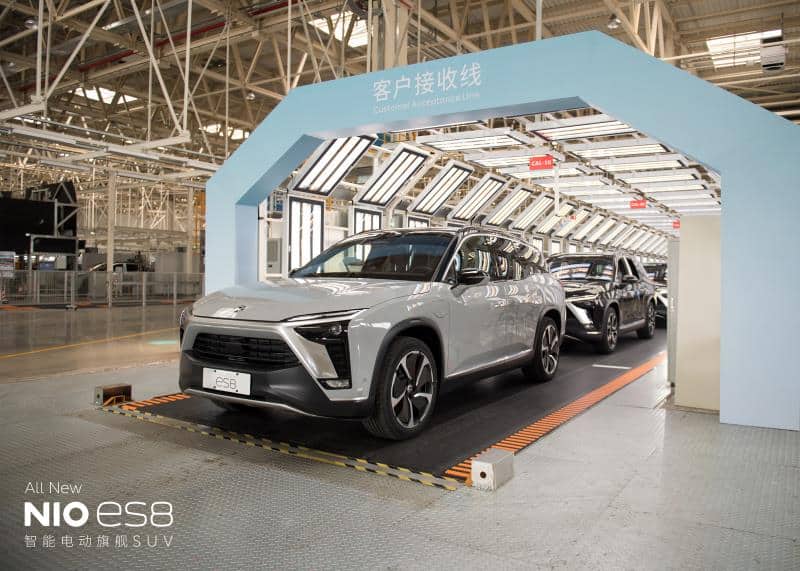 “The mass production and on-time delivery of the all-new ES8 demonstrates NIO’s efficient operations and manufacturing capabilities in this special time. Since NIO was established, we have brought three excellent premium smart electric models to our users. And we will continue to improve user satisfaction of services and fulfill our promises as a user enterprise,” said William Bin Li. 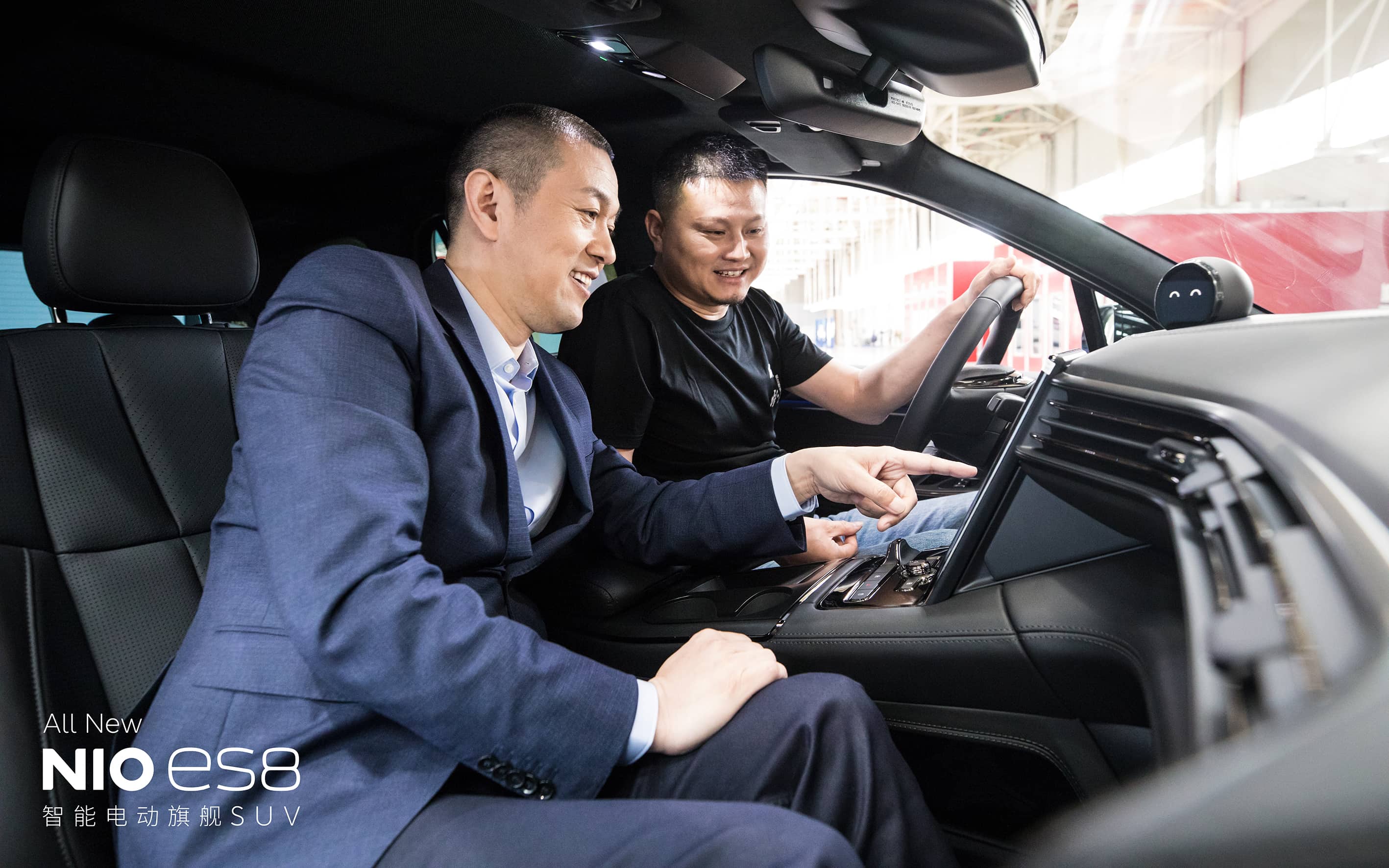 The all-new ES8 boasts over 180 improvements in exterior, interior, power, driving range and digital touchpoints. Most of these improvements were inspired by the genuine feedback we received from NIO users. As NIO’s flagship model, the all-new ES8 is equipped with the industry-leading smart electric architecture. With the new motor combination of a 160kW PM motor and a 240kW IM, the all-new ES8 strikes a balance between long-range and high performance and sprints from 0 to 100km/h in 4.9 seconds. With the new 100kWh liquid-cooled battery pack, the all-new ES8 has an NEDC range of up to 580km. 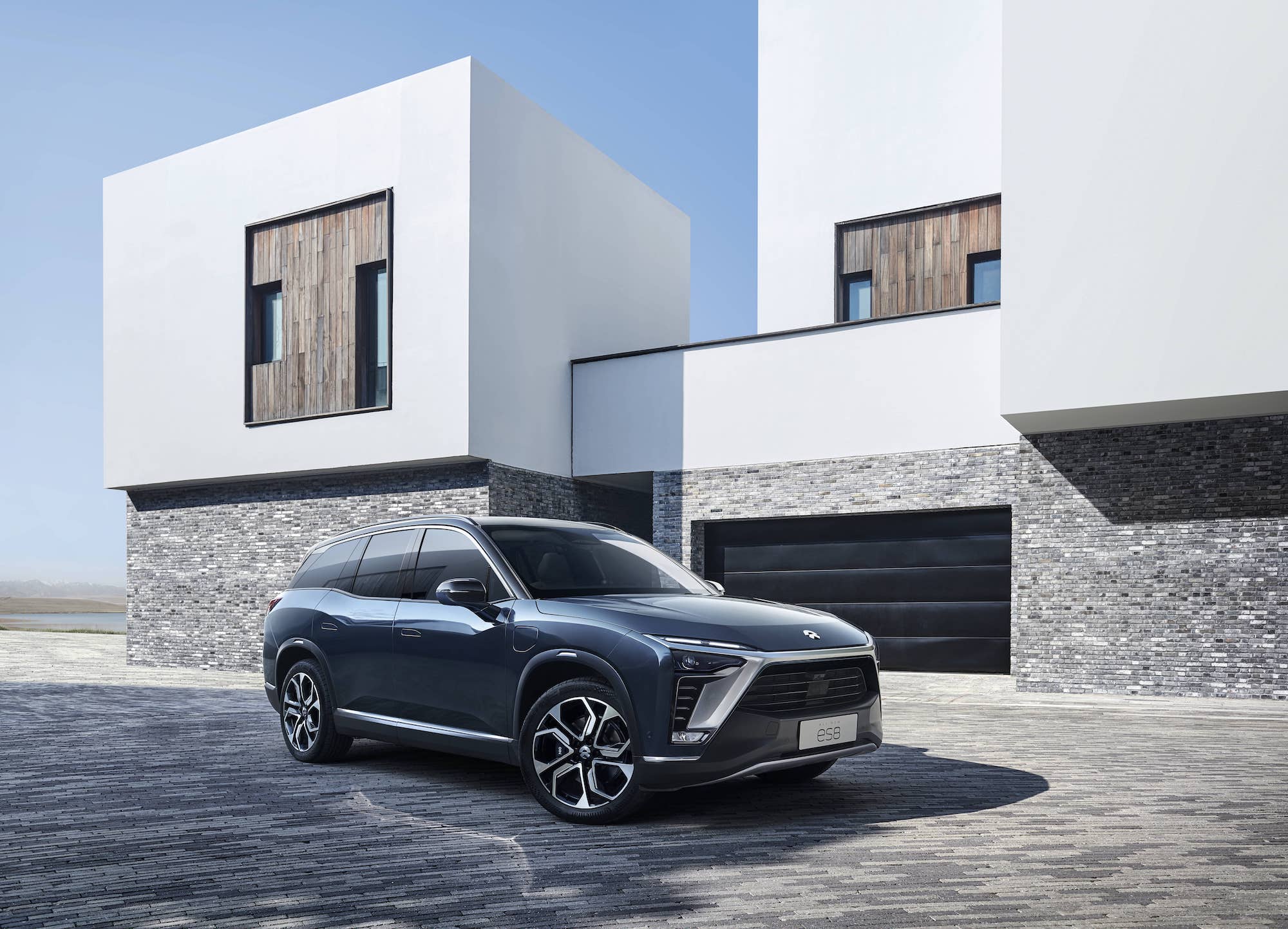