On May 6, NIO officially announced its market entry into Norway at the NIO Norway Press Conference, marking its first step overseas. NIO will establish a full-fledged ecosystem encompassing cars, services, digital experience, and lifestyle and build a community. 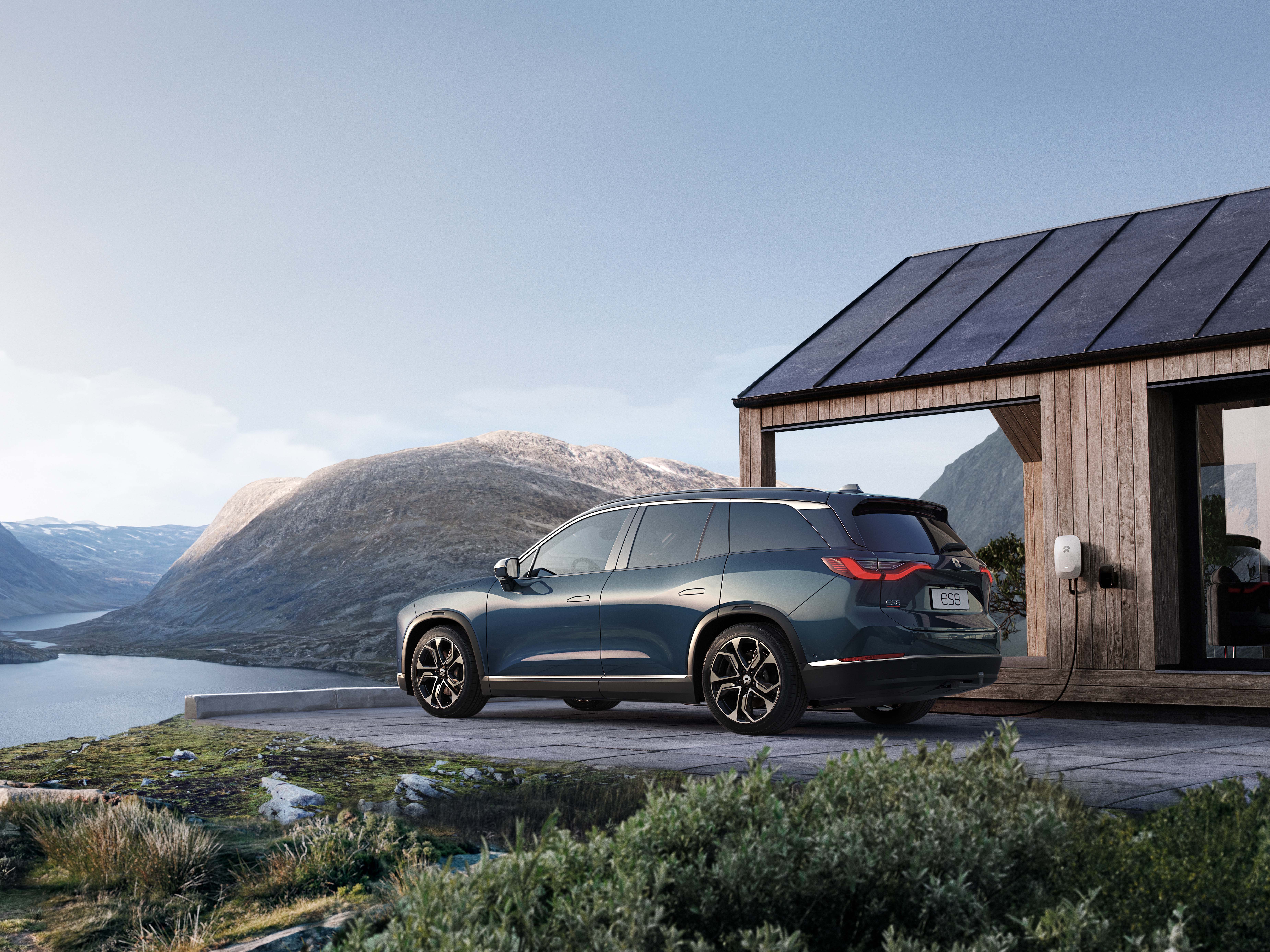 NIO will directly build its sales and service networks in Norway. The first NIO House outside China will officially open in the third quarter on Karl Johans Gate, the business and cultural center of the city of Oslo. In 2022, four NIO Spaces will open in Bergen, Stavanger, Trondheim, and Kristansand. 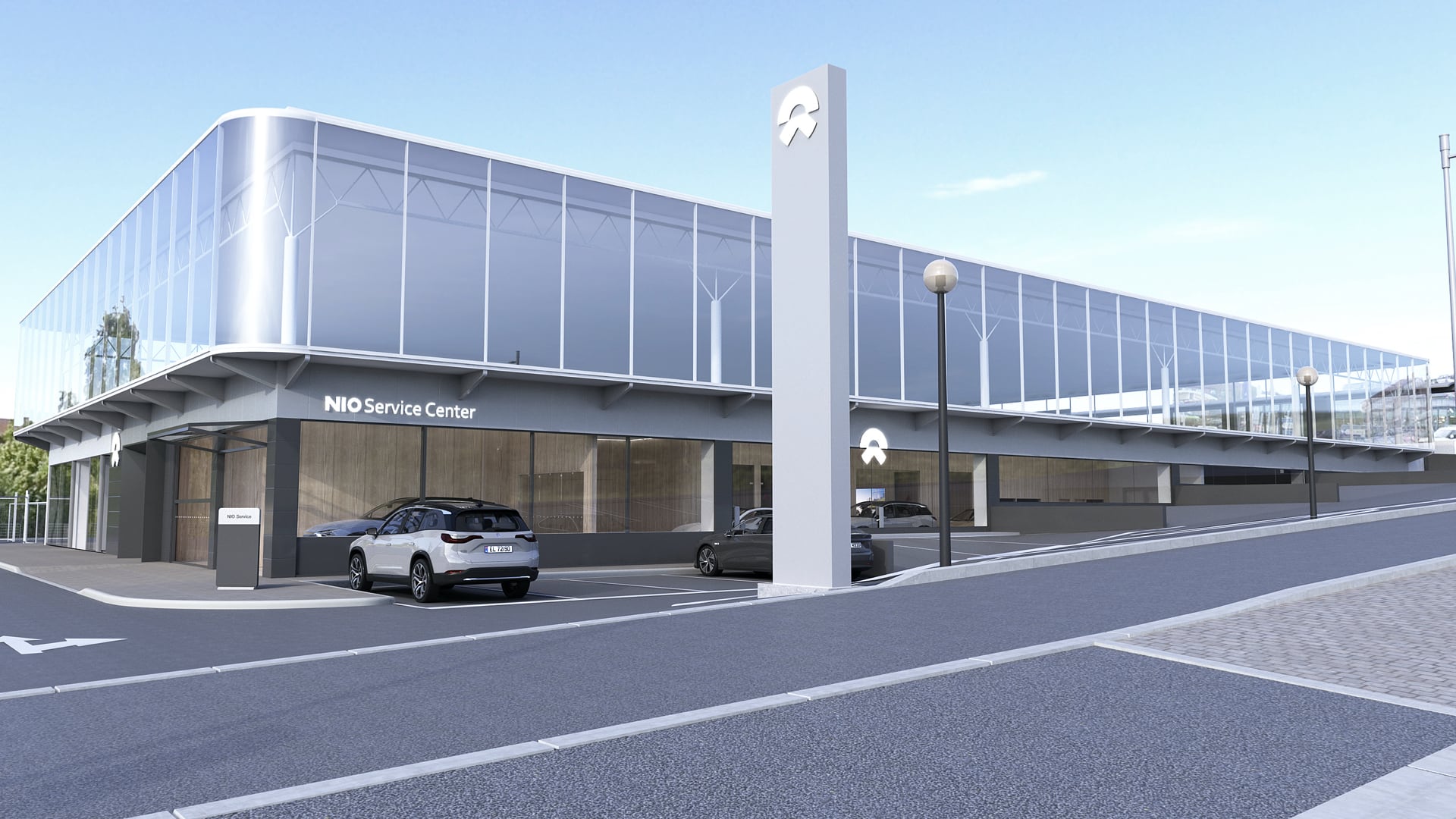 NIO Norway's first service and delivery center in Oslo will also open in September. In 2022, its aftersales service network will expand nationwide. To offer users a premium service experience in Norway, NIO will provide mobile service and car pickup-and-delivery services. 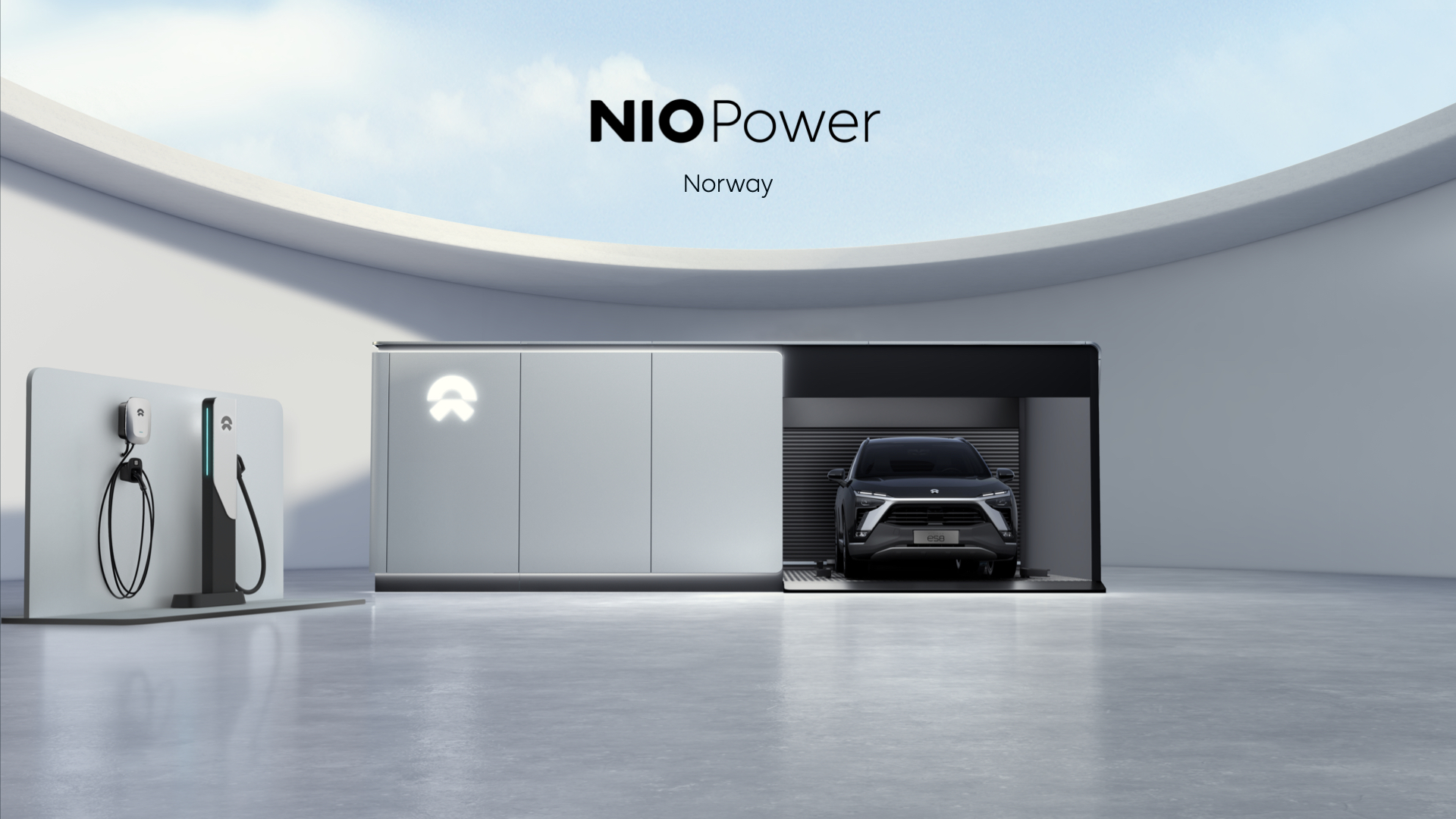 NIO will also bring its holistic charging and swapping system to Norway. NIO intends to establish a charging map for Europe and introduce its first four NIO Power Swap stations. By the end of 2022, NIO estimates to have battery swap stations in Norway, connecting five major cities and freeways.

As an organic part of NIO's user community and culture, the NIO app for Europe will go live in the third quarter this year to bring a joyful online lifestyle for users and the community in Norway.

NIO's lifestyle brand, NIO Life, will also make its debut in Norway by announcing the collaboration with two Norwegian artists, Anette Moi and Sandra Blikås, and launching its first Norway Collection in Norway and China.

With the unveiling of the market entry in Norway, NIO Norway also kicked off the User Advisory Board Project. NIO hopes to engage more users in Norway to offer their suggestions and ideas regarding product experiences, service quality, charging and swapping convenience, store operations, and help NIO continuously optimize products and services.

"NIO will bring its joyful lifestyle to local users by building a community starting with vehicles. We will all share joy and grow together," said Marius Hayler, general manager of NIO Norway.

"From its founding, NIO's vision is to be a global brand with high-quality products and services to the users worldwide. Norway is a sustainable and innovative country and resonates with our vision," said William Li, founder, chairman, and CEO of NIO."