On December 7, NIO announced its partnership with the Giant Panda National Park and officially launched the second ecological co-construction project between Clean Parks and World Wildlife Fund (WWF), aiming to jointly protect the habitats of wild giant pandas and maintain the primitiveness and integrity of the ecosystem. 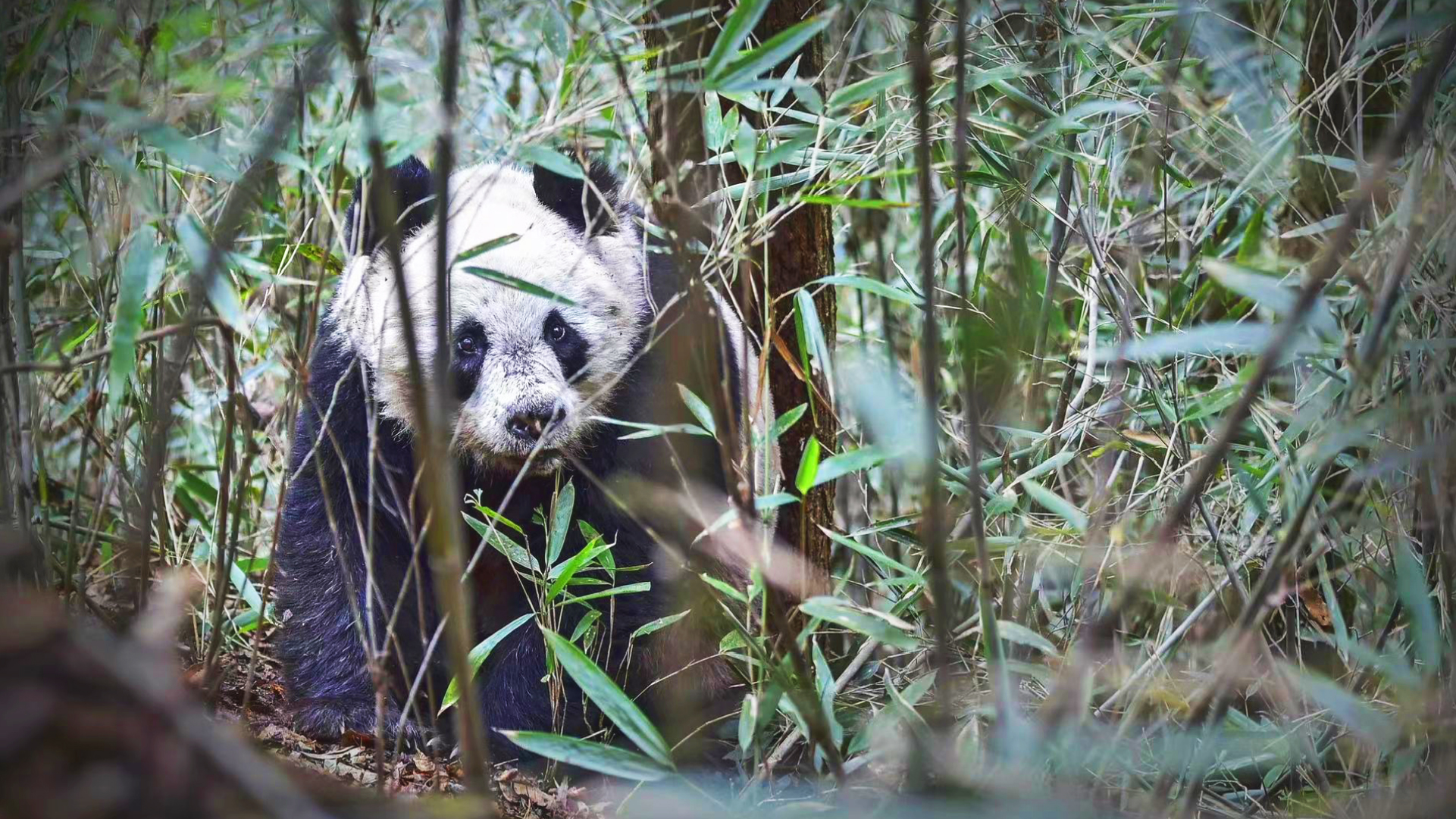 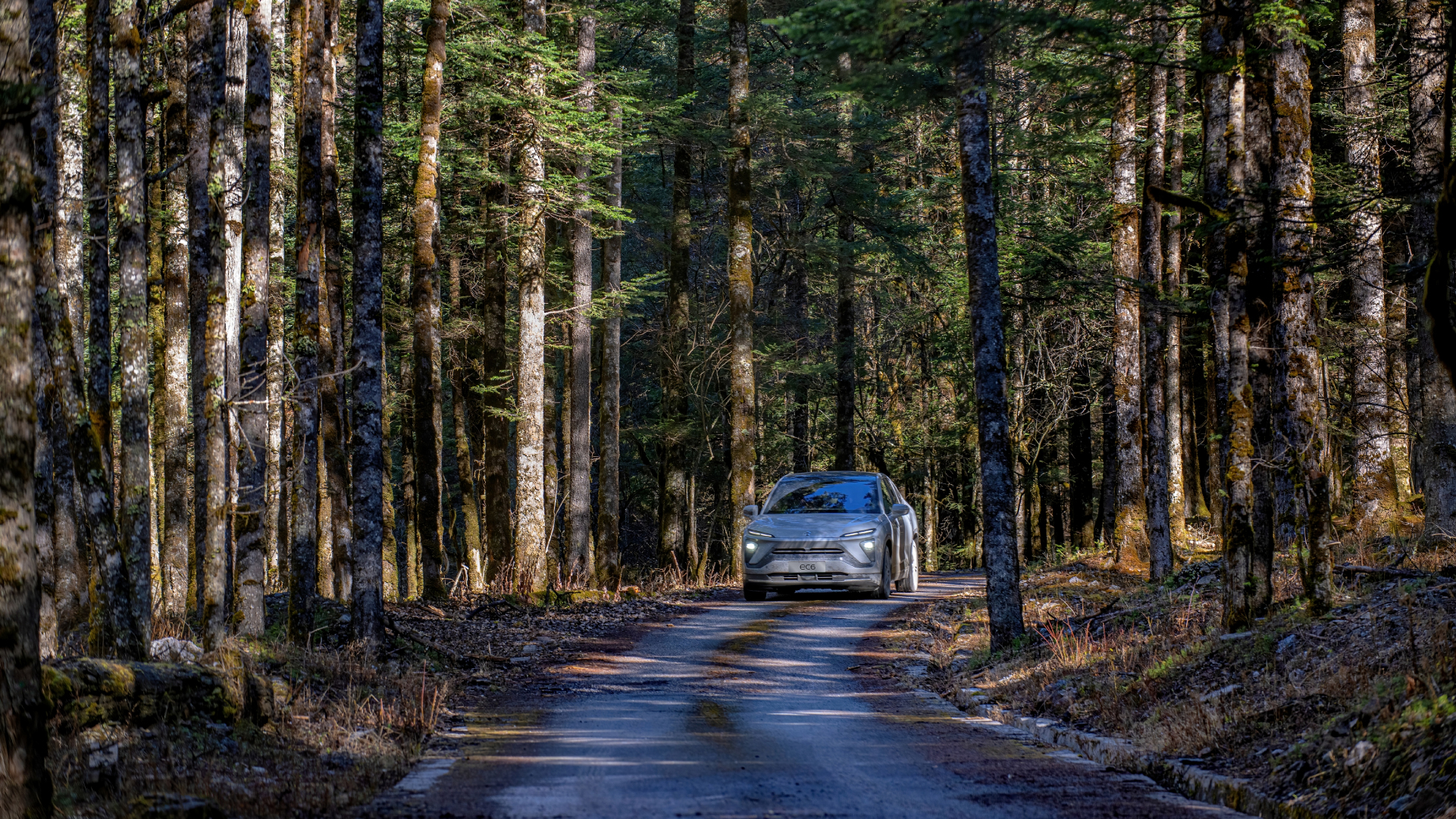 At present, Clean Parks has launched nine domestic ecological co-construction projects (including Sanjiangyuan National Park, Hainan Tropical Rainforest National Park, Northeast China Tiger and Leopard National Park and Giant Panda National Park) and the first overseas project in which Clean Parks has come into cooperation with the Danish Society for Nature Conservation to support the cleaning patrol of four nature reserves in Denmark. Clean Parks is an open platform co-constructed by such partners as the World Wildlife Fund (WWF), the United Nations Development Programme (UNDP) and other organizations. Looking forward, NIO will continue to work with all parties to jointly safeguard the primitiveness and integrity of the ecosystem. This April, NIO and WWF officially signed a contract, according to which, WWF became a strategic partner of Clean Parks in terms of the ecological co-construction plan.

Watch the video to know more about the cooperation.