On December 12, 2022, the 300,000th car of NIO rolled off a production line at its Second Advanced Manufacturing Base.

Since the production of its first smart EV in May 2018, NIO has been breaking records of production speed and dedicated to building up its production capacity. Moreover, the production of the 300,000th car marked another milestone for NIO's all-around growth in 2022. This year, NIO started delivery of products derived from its second-generation product platform NT2.0, namely ET7, ES7, and ET5. The delivered volume of these new models has been increasing steadily. NIO is to launch five models to meet the customers' diverse needs in the first half of 2023. 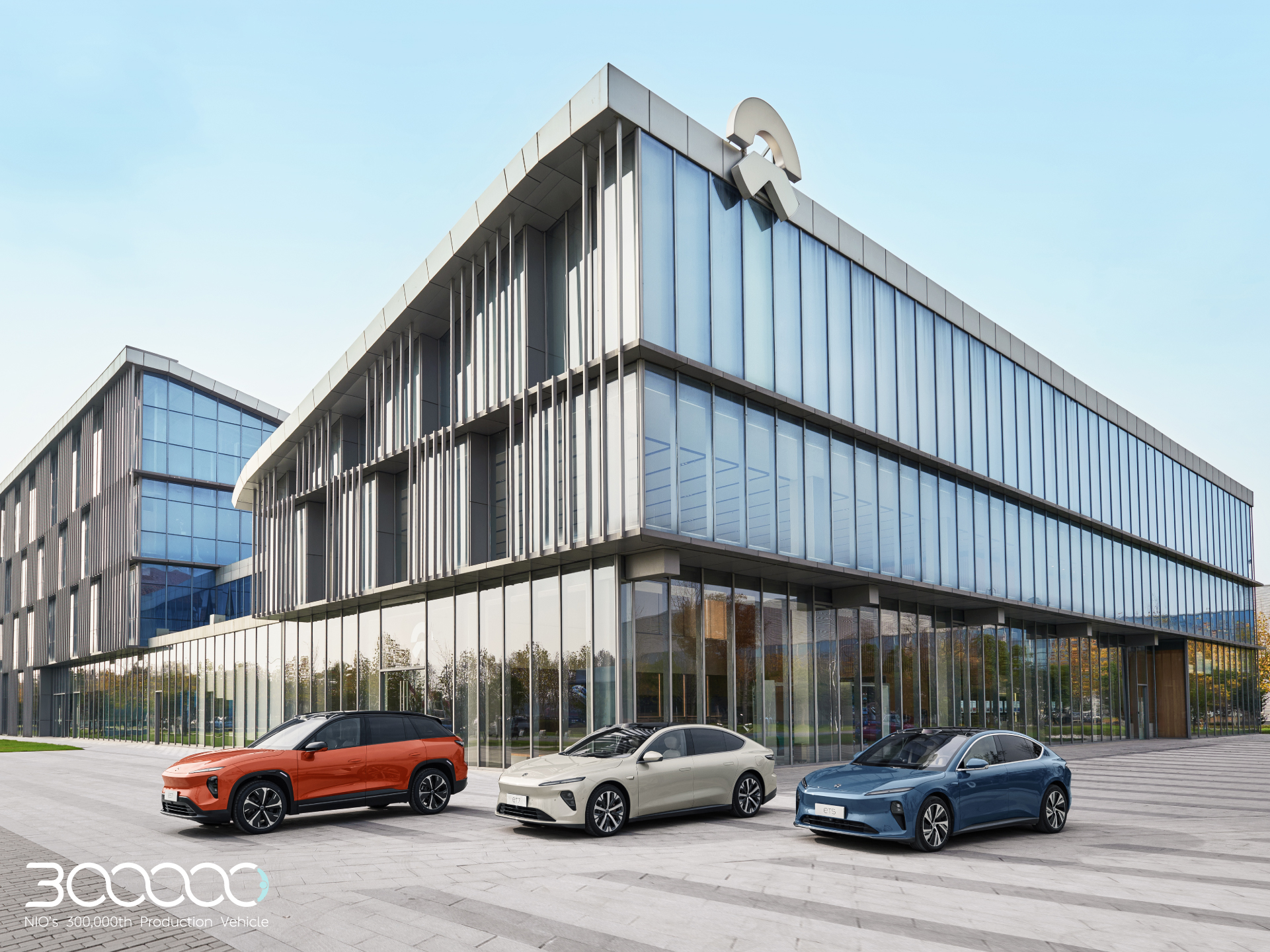 NIO has continuously kept expanding its global presence. In the first half of 2022, NIO became the first automaker listed in the US, Hong Kong, and Singapore. NIO started service and delivery of ET7 in Germany, the Netherlands, Denmark, and Sweden in October. NIO has built an innovation center in Berlin while setting up an artificial intelligence and autonomous driving R&D center in Singapore. NIO will be serving users in more than 25 countries and territories by 2025. 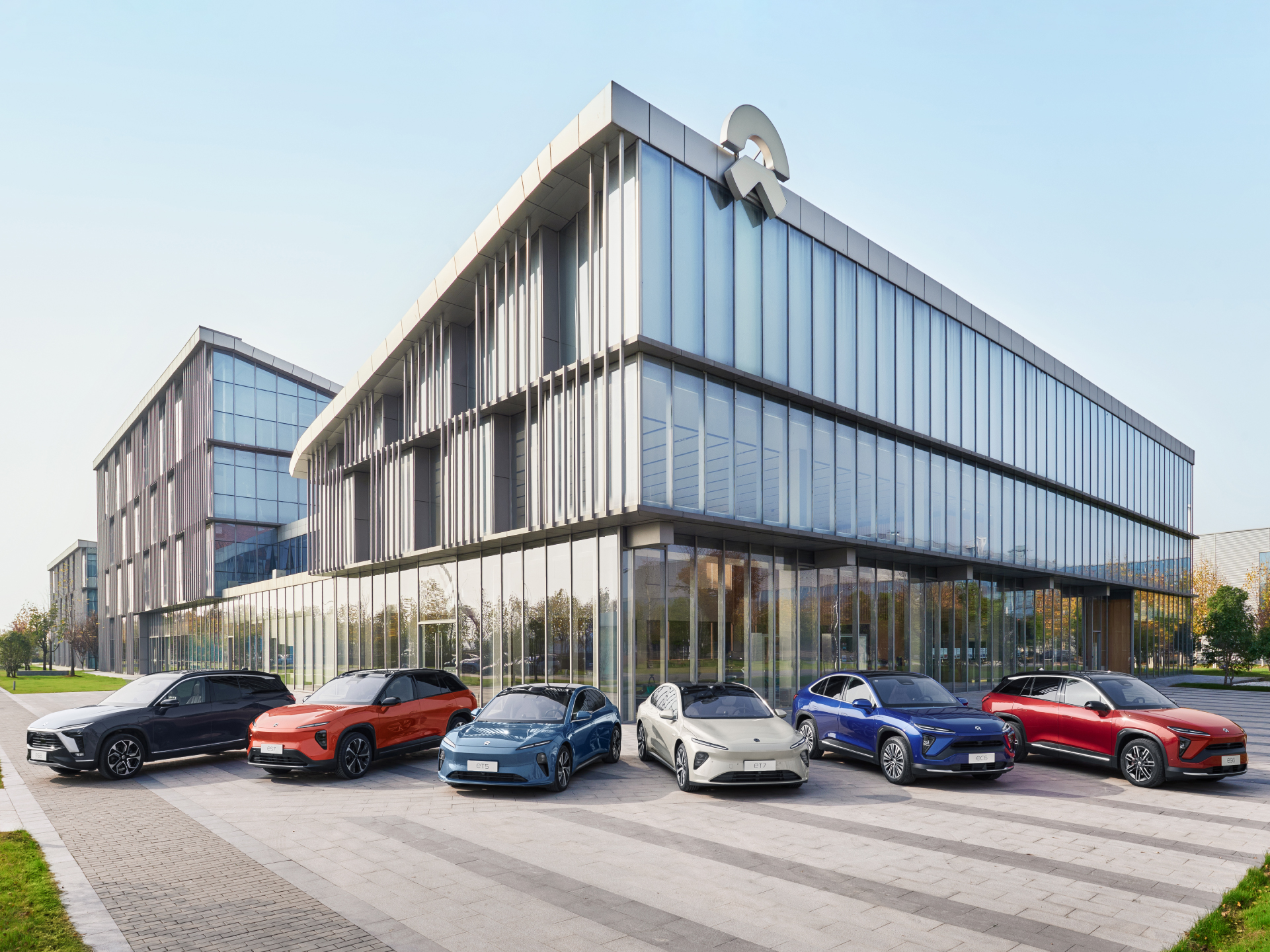 NIO is also accelerating its service and sales network around the world. As of December 12, NIO has 395 NIO Houses and NIO Spaces, 1,263 Power Swap Stations, 12,785 charging piles, and access to over 998,000 third-party charging piles. NIO is committed to providing users around the world with experiences beyond expectations.