On February 25th, the production of EC6, NIO’s smart electric coupe SUV, was kicked off at the JAC-NIO Advanced Manufacturing Center in Hefei. At the ceremony, An Jin, Chairman of JAC, and William Li, Founder, Chairman and CEO of NIO, together with senior officials of Anhui provincial government and Hefei municipal government, attended the official launch of the program. Li Jinbin, Secretary of Anhui Provincial Party Committee, Li Guoying, Governor of Anhui, Deng Xiangyang, Executive Vice Governor of Anhui, Song Guoquan, Secretary of Hefei Municipal Party Committee, and Ling Yun, Mayor of Hefei had all attended the event. 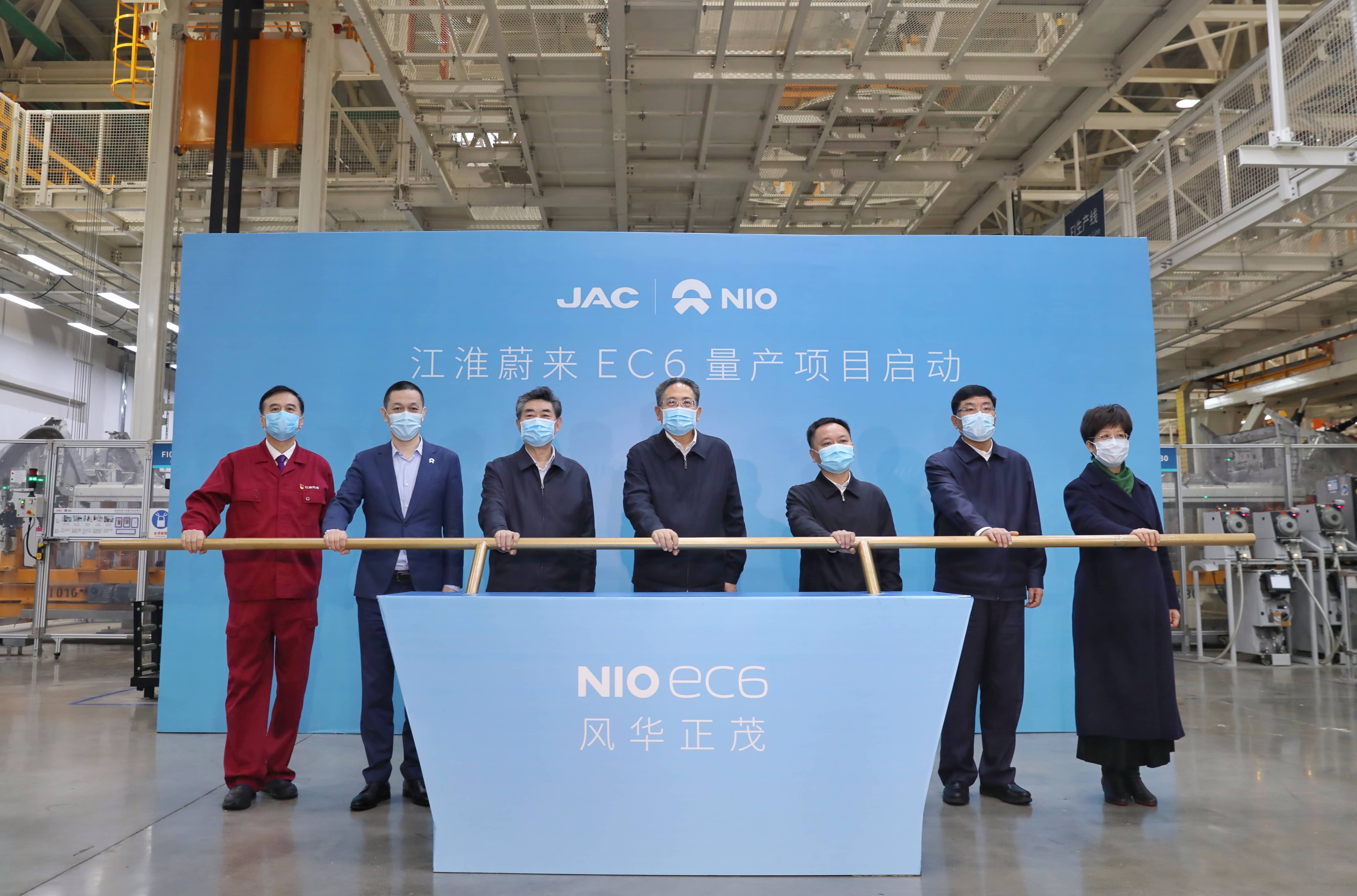 EC6, a smart electric coupe SUV, is the third NIO model to be manufactured at the JAC-NIO Advanced Manufacturing Center. The car was unveiled at NIO Day 2019, and its pricing and specifications are expected to be released in July 2020 with deliveries beginning in September. 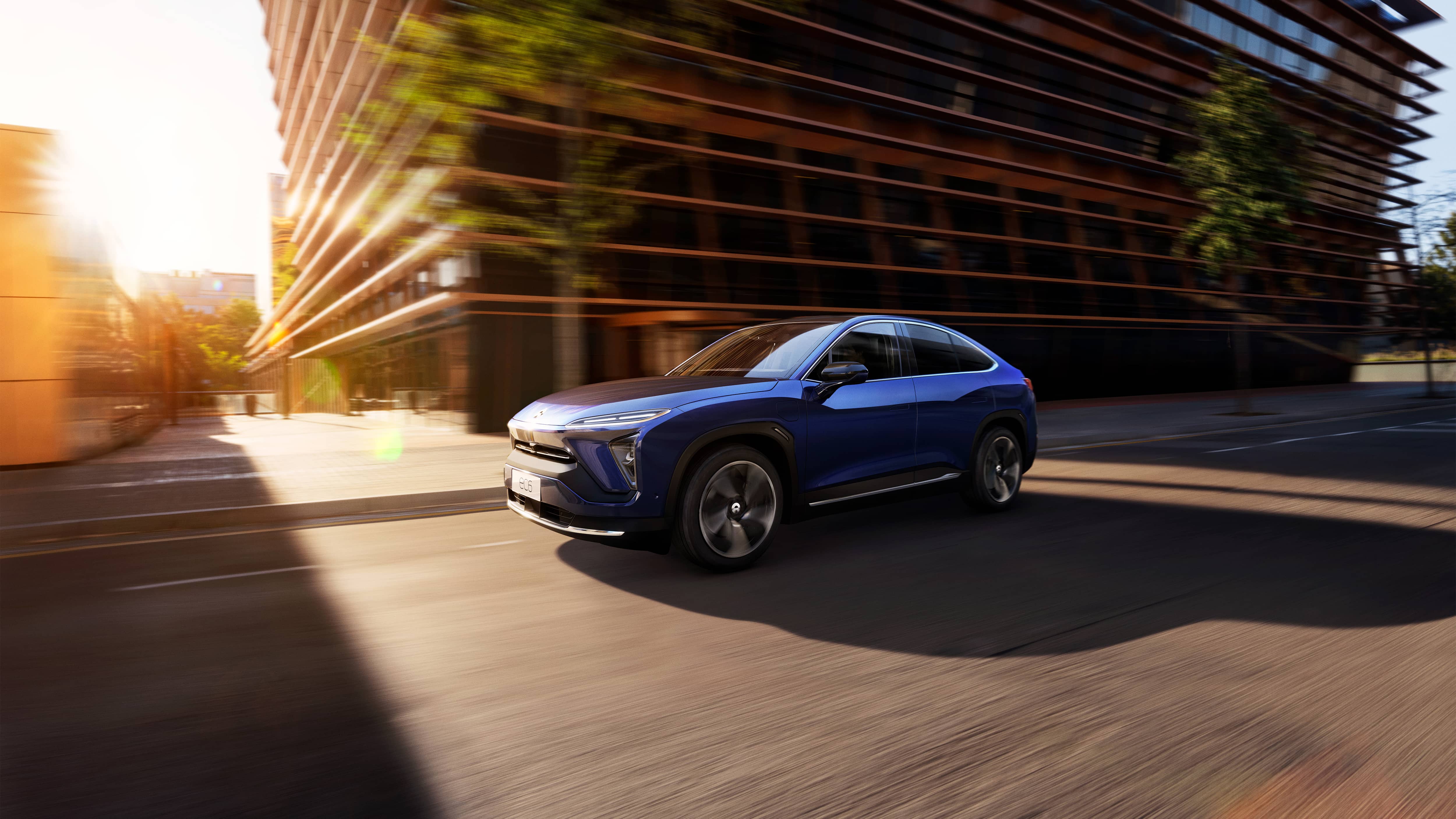 EC6 carries forward the high-performance DNA of NIO’s product family. It sprints from a standstill to 100km/h in 4.7 seconds. In addition to the 70kWh and 84kWh battery packs, EC6 also will be equipped with the new 100kWh liquid-cooled battery pack released in 2020, boosting the NEDC range up to 615km.

The launch of the EC6 production program at the JAC-NIO Advanced Manufacturing Center not only demonstrates the plant’s capability to efficiently resume production while effectively preventing and controlling COVID-2019, but also further deepens the strategic partnership between NIO and JAC. EC6 is NIO’s third mass-produced model successfully launched in the JAC-NIO plant in two years. This success is underpinned by the pioneering efforts of NIO-JAC’s strategic cooperation that combines the significance of Internet thinking and advanced manufacturing. 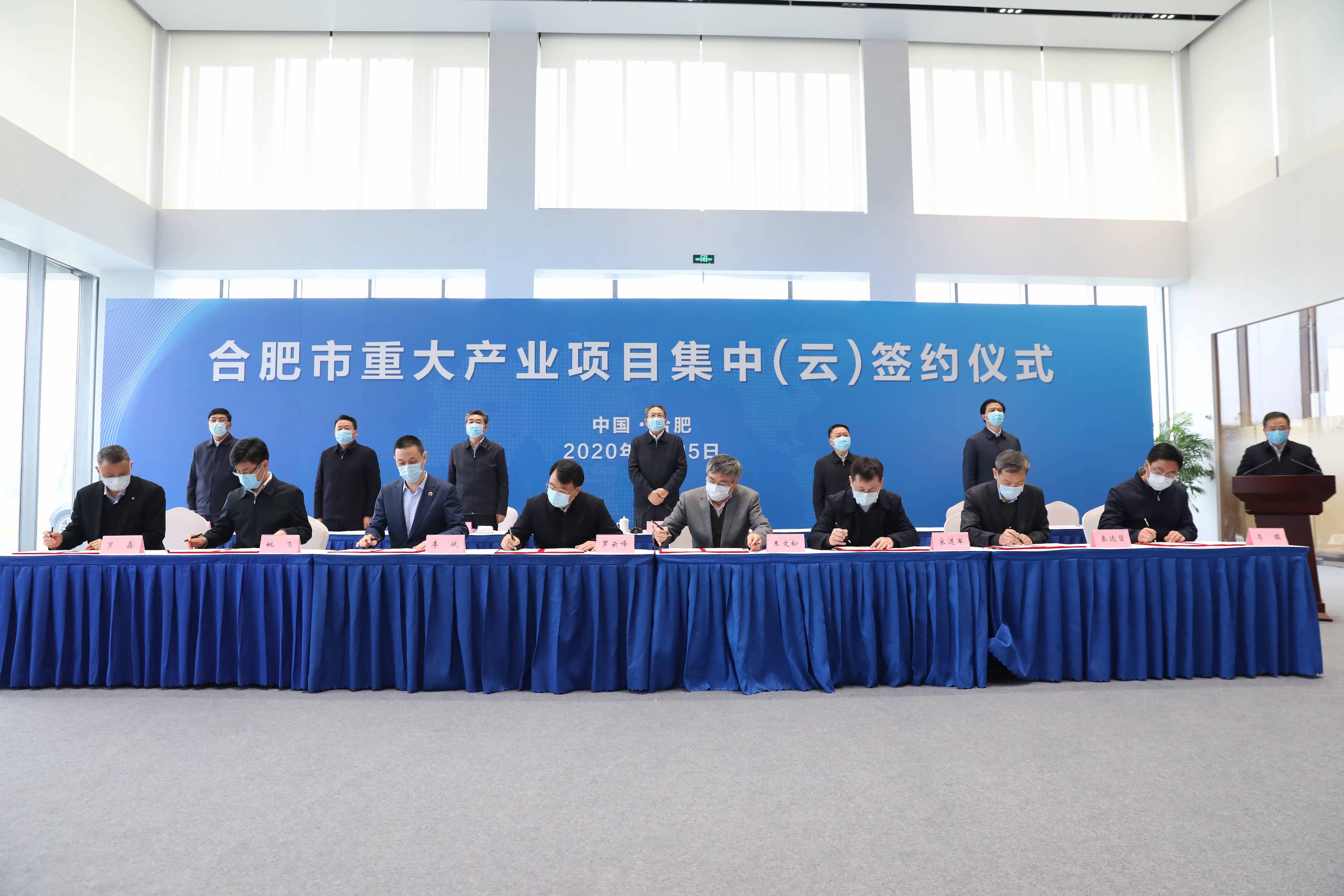 Earlier that day, at the NIO House in the JAC-NIO Advanced Manufacturing Center, NIO and the Hefei municipal government signed a framework agreement for establishing NIO China’s headquarters in Hefei. The senior provincial officials also watched a battery swap demonstration and visited the EC6’s production lines.