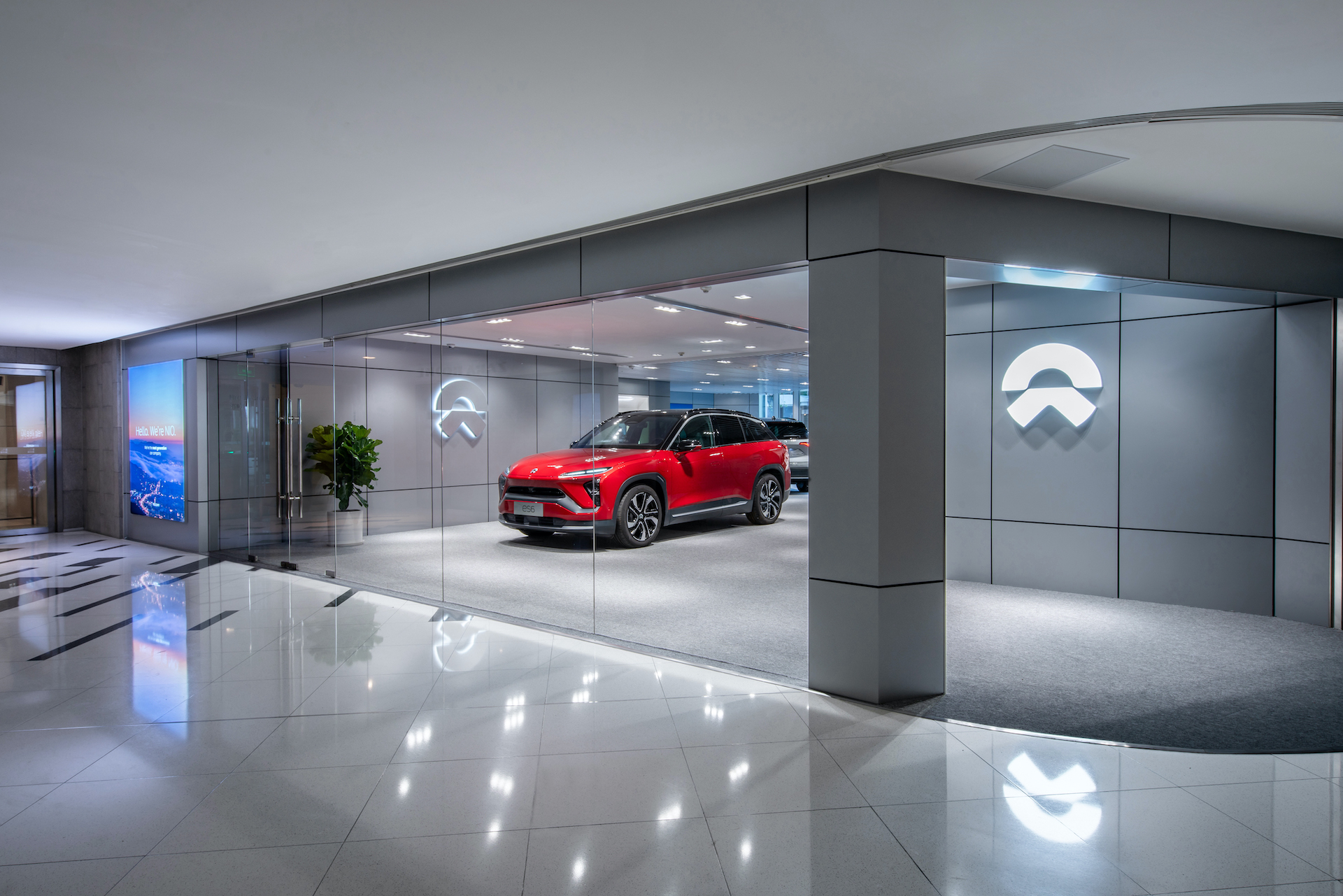 In previous blogs, we’ve described the NIO Houses and what inspired them. However, as it turns out, the NIO Houses were only the beginning of our conceptualization of a physical space for our users to connect. It is often said that necessity is the mother of invention.

Like with every house and every family and community, tough times can bring you closer. So, when times became rocky for NIO in 2019, many questioned the role of the NIO House in our future and the value to our users. But, since we are a user enterprise, we believed it was necessary to have a way to reach our users and give them a community space. So, we turned to our users as our inspiration and guide and asked them how important the NIO Houses were. Somewhat to our surprise, they gave very positive reviews and felt that the NIO Houses should continue.

The Transition of Community Gatherings in Tough Times

So, we were posed with a challenge. We wanted a physical space that would allow our users to connect and experience our cars. A smaller space would allow that, without the financial commitments a more significant area often requires. In addition, NIO Spaces provided shorter planning cycles.

During these challenging times for NIO, our early users were our greatest allies and advocates. They are highly connected with NIO. With this momentum and the support from our users, we now have 319 NIO Spaces!

The Effect of COVID

But then, COVID-19 struck, and like the rest of the world, everything closed. With that challenge, many questioned whether NIO should still pursue NIO Houses or NIO Spaces. People were afraid of going outdoors. But, our nature is joyful, and with that comes optimism. So, we took this opportunity to find some great spots at premium shopping centers which enabled us to provide a luxury NIO House experience with better lease terms.

And just as the tides turn, investor confidence returned, we gained more users, and it was a new chapter for NIO. We held a gala event for our beloved users who supported us with the NIO Space concept, and we’re planning and building more NIO Houses and NIO Spaces. Newer NIO Spaces are now larger, so in addition to the Gallery that showcases our cars, we can provide other amenities that NIO Houses are known for, such as a café, childcare services, and meeting spaces.

As we grew our NIO Spaces around China, newer users and fans became more interested in all of the amenities we offer to our users like the NIO App, NIO Radio, NIO Life fashion, housewares, food, and of course, the flagship NIO Houses. The interest has reached a level where some of our NIO Houses located at China’s most beautiful locations are now tourism destinations. 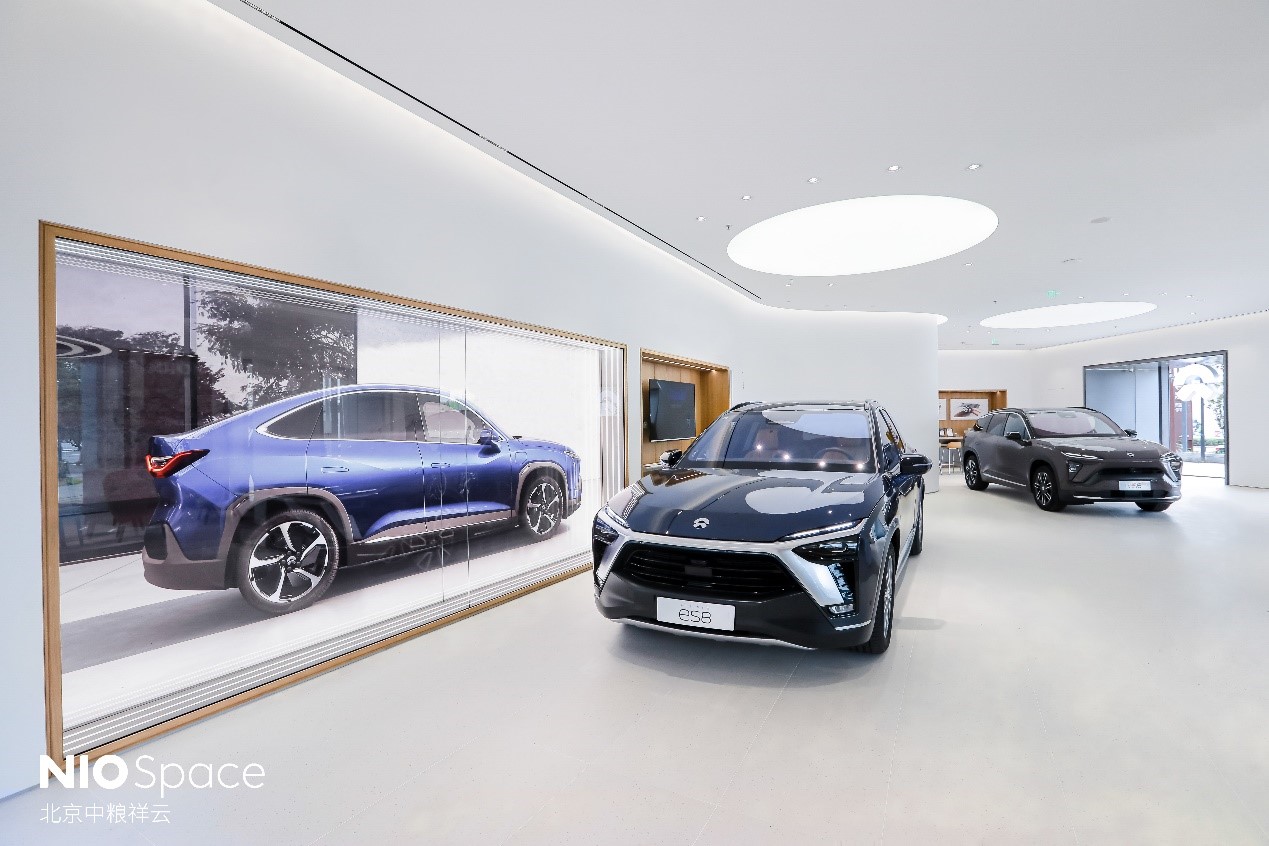 In the virtual world, people are connecting through the NIO App. They want to meet, and it only makes sense to meet either at a NIO House or NIO Space. At NIO Day 2020, our user community released the story of a user who operated his family’s hotel chain. He connected with other NIO users via the NIO App but had never met them before in person. During COVID, his hotel was suffering. He would sometimes share his story to other users via the NIO App. When things started opening up, again, those users, and now friends, actually visited his hotel to help him get back on his feet. His hotels are doing so much better now that he can open more hotels.

A Marriage Made in a NIO House?

Most recently, couples have had their proposals at NIO Houses. Rumor is that we have had a 100% acceptance rate of all NIO House or Space proposals! 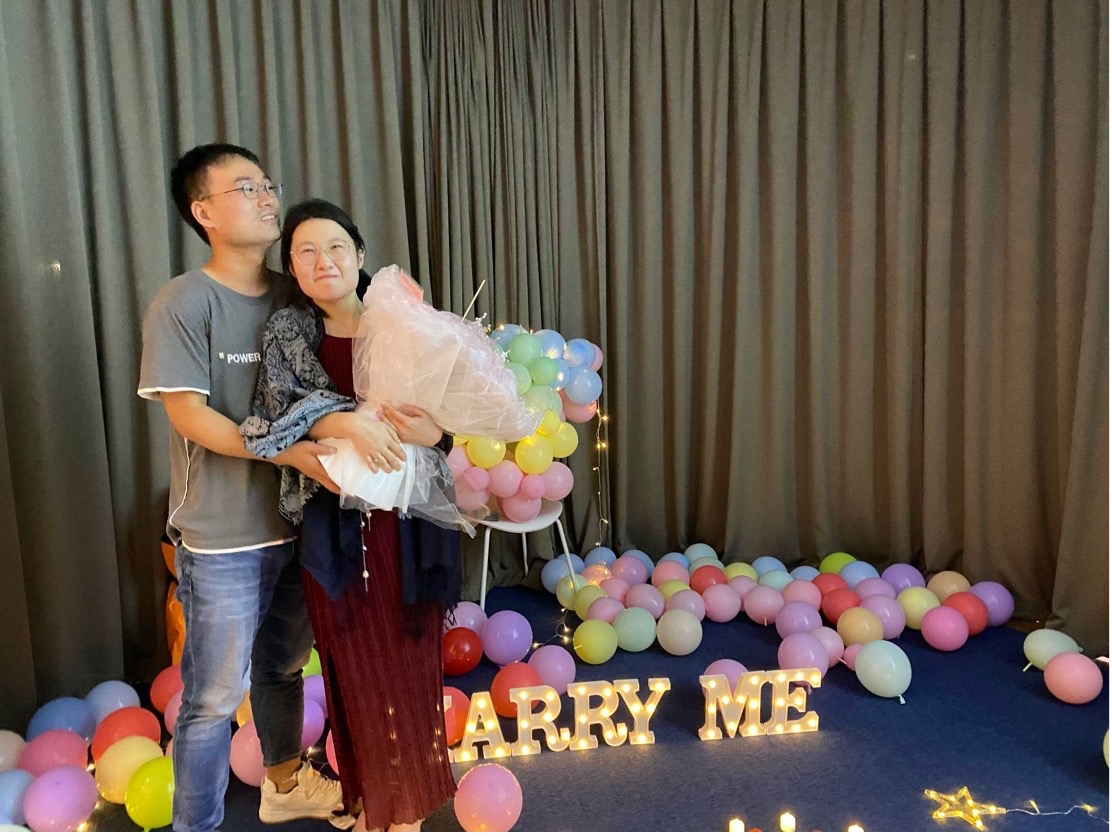